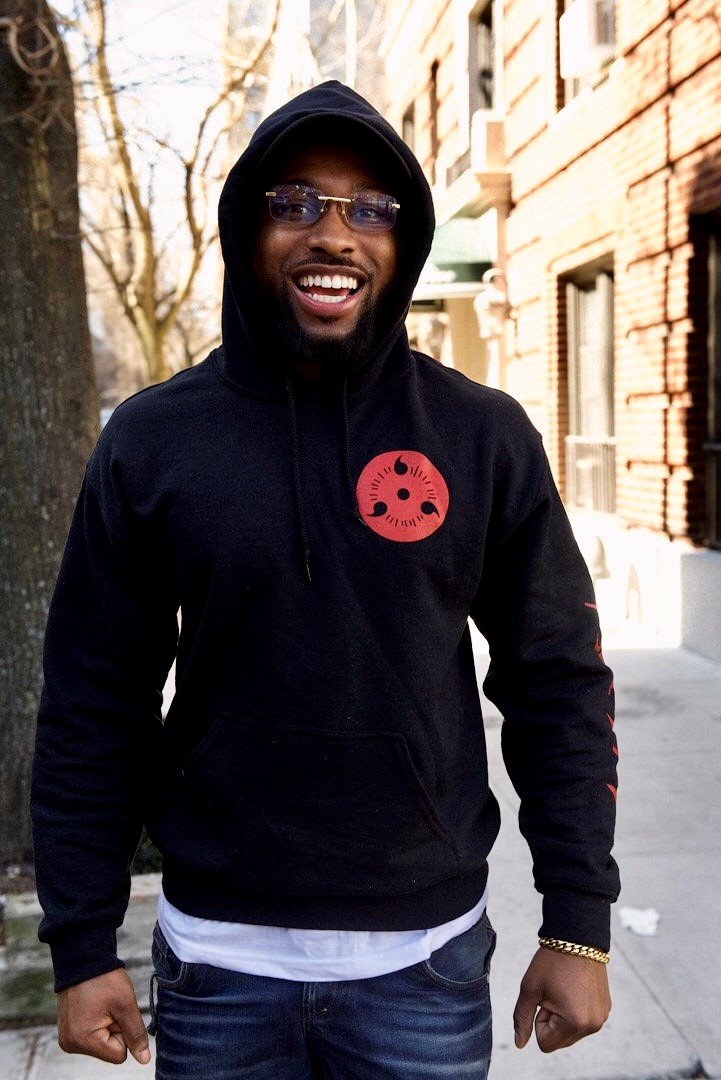 New York City, May 21, 2020 (Issuewire.com) - Born and raised in hillside Jamaica Queens, New York City, Mark Travis Louis, who is more popularly known as Louis Travis is a singer-songwriter specializing in R&B Soul, Rap and Hip-hop. He found his inspiration from the likes of Sade, Nas, 50 Cent, Michael a built Jackson, Jay-Z, and various other artists. Crafting his own musical style through his various inspirations, Louis Travis creates personal songs that involve his past relationships, present romances, and basically anything from his own personal experiences that he can pluck any inspiration from.

Confident and competitive, Louis painfully acknowledges the harsh realities of life through his music, expressing the struggles that most of us lead all throughout our own lives his lyrics shine a light on life as we know it. With a built-in home studio, Louis has been cooking up some new music throughout the global pandemic. He is gearing up to release his second project called "Subzero." Noting that the project was going to be "freezing cold," it's going to speak to a lot of people and help them find a sense of company as they go through harsh life experiences.

Despite Louis' rapper street cred, with his sick bass-thumping beats and his crass lyrics, the man has a heart of gold. He helps the homeless by giving them food, and he remains humble despite the amount of success that he has garnered, Louis is a kind, and generous individual and his music seeks to help those that are in troubled times to push through.

Louis Travis makes music that touches the soul and relaxes the mind, giving his audience some much-needed company in these trying times. Louis strives to inspire other people to make music of their own, especially the younger generation who have their whole lives ahead of them. Louis puts real thought into every single lyric that he writes, and in every song that he sings, he believes in the power of good music standing against the test of time.

Both a singer and a rapper, this up and coming star is sure to steal the hearts of many audiences from all over the world. Louis Travis is here, and he's here to stay, with his crafty lyricism that touches on controversial problems like breakups, infidelity and broken families, he's one to watch out for in the music industry as he quickly rises to the top. Louis Travis is changing the rap game, and it hasn't been this fresh for so long, and it's all thanks to the bold and daring music that Louis Travis continues to put out.