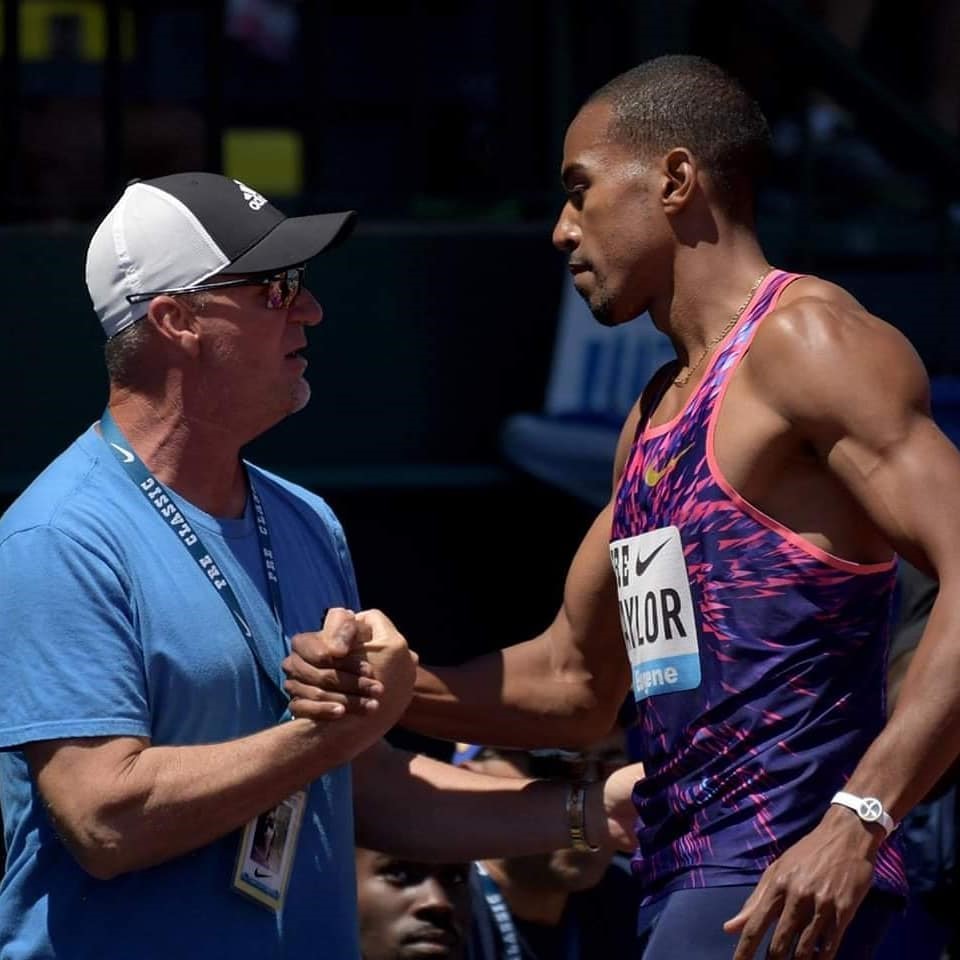 In third decade of track and field coaching, Rana Reider considered one of the world’s best

"We are thrilled to add Coach Reider to SportsEdTV and our audience will be, too, as he shares his coaching wisdoms with our FREE, unlimited, anytime, anywhere audience which have grown to well over a million users every month," said Robert Mazzucchelli, Founder and Chairman, SportsEdTV.

Reider has coached 9 Olympic medalists, and 25 athletes who have competed in major track and field events including the Olympics and World Championships, as well as over 15 years of coaching at the collegiate level.