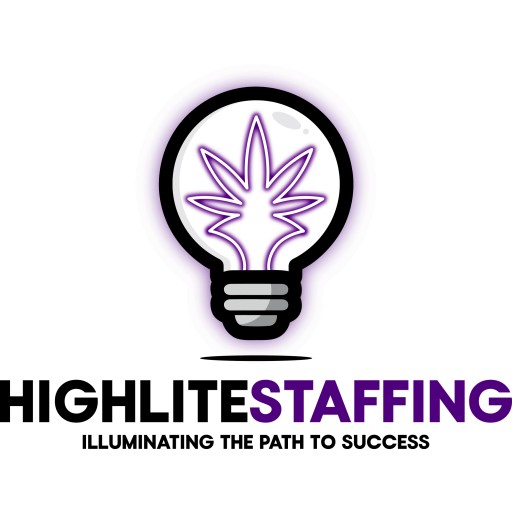 Today, as licensed Missouri marijuana establishments are getting close to their final inspections and commencement dates, Highlite Staffing, a cannabis staffing agency headquartered in Las Vegas, Nevada, announces its expansion into the Missouri market including the service contracts it has secured with top-ranked licensed marijuana establishments throughout the state.

“We are excited about our national expansion efforts, but I am particularly thrilled to be spending so much time in Missouri as my family and lifelong friends reside in Kansas City. Building out our platform there is rewarding on multiple levels,” said Christi McAdams, founder and CEO of Highlite Staffing. Highlite Staffing has already issued well over 100 Offer of Employment letters in Missouri in the past couple months and plans to hire and help place approximately 300 more employees within the next three months to help fulfill the needs of its existing contracts.

Highlite Staffing has been providing cannabis staffing services to some of the biggest players in the Nevada cannabis market including Planet 13 and the state's largest outdoor grow as well as some large, publicly traded, multi-state operators such as Curaleaf, Verano and Jushi. “I have been working with Highlite for close to a year now and have been extremely satisfied with their service. I would definitely recommend them to any cultivation or production facility,” said Evan Marder, marijuana establishment owner of Matrix and Director of Cultivation at Fluer.

McAdams, along with Highlite Staffing’s C-level executive new hires, has put together aggressive expansion plans for the next several months to actively be providing services in several new markets that make up many of the newly legalized states.