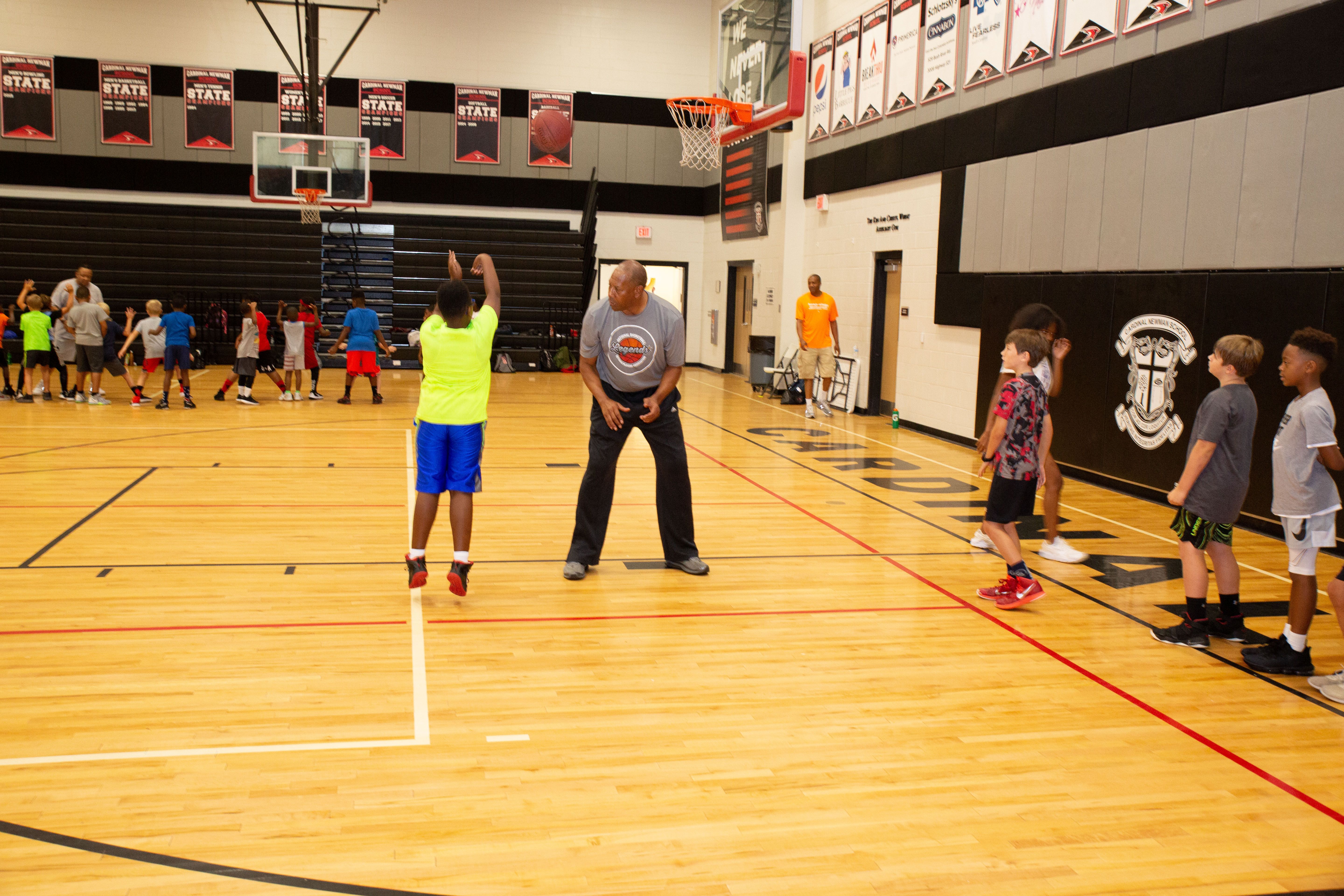 "There is no doubt Alex's on-court expertise will translate well to our viewers," said Robert Mazzucchelli, Founder and Chairman, SportsEdTV," adding, "I am even happier he'll share the experiences of his post player career, as the NBA's first Director of Player Programs for the National Basketball Players Association where English's duties included overseeing alcohol, drug abuse, HIV/AIDS education, player-orientation and career-planning programs.

Alex English quietly assembled one of the most impressive records in NBA History. Known for his smooth shots and low-key demeanor, English became the most explosive member of a high-powered Denver Nuggets team that consistently ranked among the league's top-scoring clubs.

Victor Bergonzoli, SportsEdTV CEO said, "off the court, English garners attention for his successful philanthropic initiatives and business endeavors as an active participant in the SportsUnited Sports Envoy program for the U.S. State Department, Basketball Without Borders and sits on the Board of The University of South Carolina,  Family Promise Organization,  and the WNBPA Board of Advocates.

Named to eight consecutive NBA All-Star teams, English retired from the NBA as the seventh leading scorer (25,613) and is enshrined in Naismith Memorial Basketball Hall of Fame (1997).