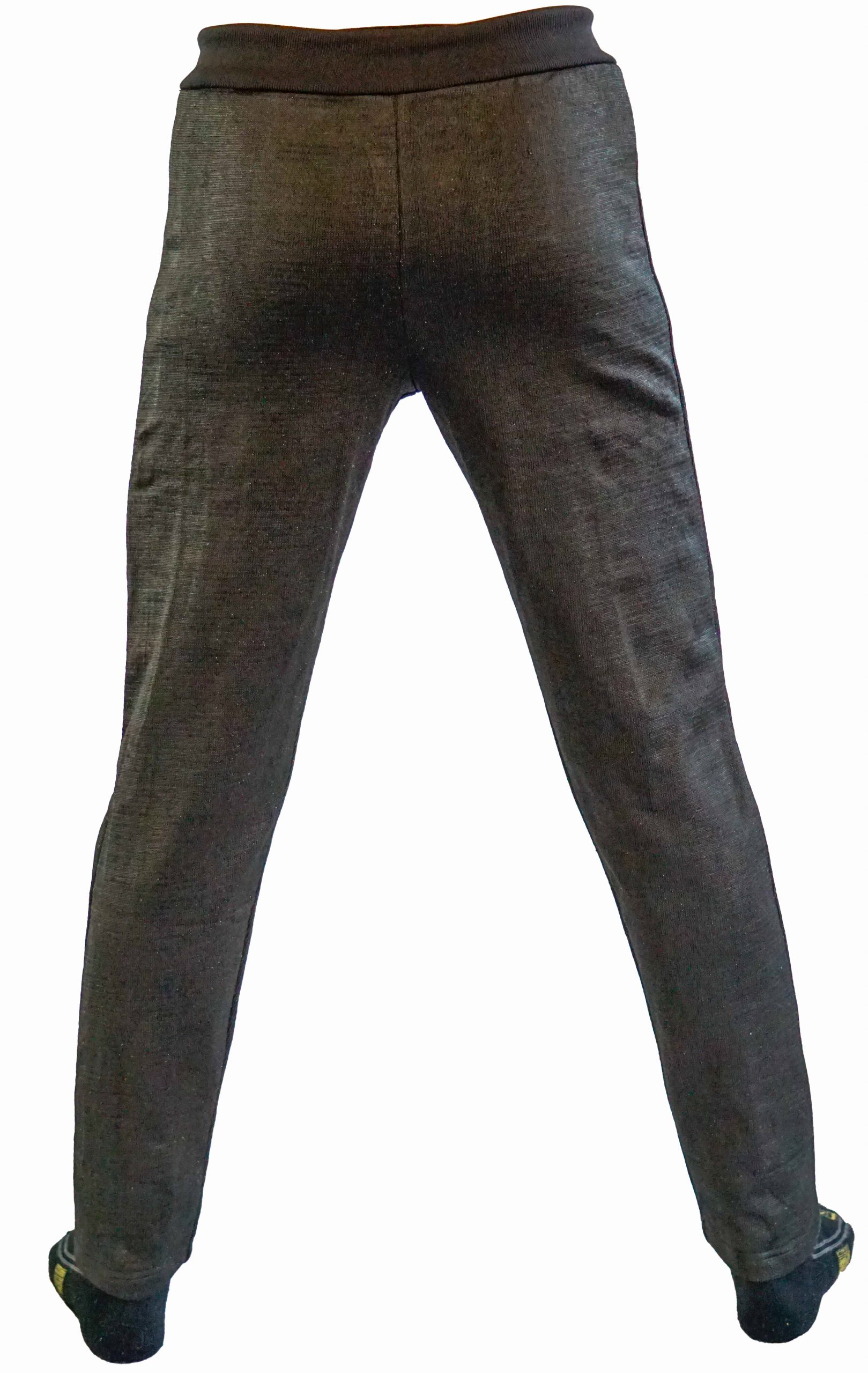 How Cut Resistant Clothing Is Preventing Dangerous Ice Hockey InjuriesIce hockey injuries are common, and unfortunately, some are much more serious than others. Cut resistant clothing will give you the added safety you need on the ice.

Nearly one-third of the injuries that occur during childhood are sports-related injuries.

Of course, the sport that your child is involved in has an impact on how vulnerable to injury they are. And of all team sports, hockey is one of the most fast-paced and risky.

But there are many ways to prevent hockey injuries both on and off the ice. Proper warm-up, a strength and conditioning program, and wearing the right equipment are just some of those ways.

Keep reading to learn more about the most common hockey injuries and how to protect yourself or your child when participating in this sport.

Hockey is one of the fastest-paced sports there is. In this physical, hard-hitting sport, players of different sizes speed around on an ice rink and the action never seems to stop.

The nature of this sport puts players at a high risk of injury. Injuries are caused by:

While the ways a player can get injured are varied, there are some injuries that are more common.

Concussions are one of the most common injuries that can happen in hockey, but they’re under reported. While the dizziness, headaches, and nausea effects of a concussion are usually temporary, they can lead to more severe symptoms such as mood changes or problems with balance and memory.

And while some people believe that it takes a severe blow to lead to concussion, that’s simply untrue. Small traumas from sticks and elbows, when concentrated on the head, can just as easily cause a concussion.

Muscle injuries are another common injury in hockey. These might include:

Just as common are broken collarbones and injuries to the AC joint in the shoulder.

For goalies, a very common injury has to do with cuts and slashes caused by the skates of other players. In fact, there have been a number of highly publicized incidents where goalies have been slashed by skates. When this occurs at the back of the legs, in the crotch area, or in the femoral artery, the resulting blood loss is not only dangerous but potentially life-threatening.

In 2019, for example, OHL goaltender Tucker Tynan had a player collide with him in his net. The skate of his opponent cut him right down to the bone and hit an artery. The injury caused massive blood loss.

Dangerous cuts and slashes aren’t limited to non-professional players, either. In 1989, an NHL goaltender by the name Clint Malarchuk had his throat slashed during a game. This led to the mandatory imposition of neck guards for goaltenders in the NHL.

Even so, the risk is likely higher for younger players if not simply for their inexperience and instability. When it comes to younger plays on the ice, even regular players are at risk for getting cuts to the back of their legs or elsewhere.

How to Protect Against Hockey Injuries

The chances of getting an injury while playing hockey depends on a number of factors. The experience level of the players is a big one. But might also include how much they’re on the ice, what position they play, how they play, and even their own susceptibility to injury due to pre-existing injuries.

Some sure ways to prevent injury are to see your doctor, prepare before playing, do strength and conditioning training, and, most importantly, wear the right equipment. We’ll go into detail on each of these preventative steps below.

Before every season, players should see their doctor or an experienced athletic trainer. Doctors can perform a screening examination that uncovers underlying injuries or conditions that may put them at a higher risk.

After sustaining an injury, seeing a doctor is even more important. They’ll recommend the best treatment guides and can make recommendations on when it’s safe to get back on the ice.

Before starting any strength and conditioning training, you should always see your doctor first. Overtraining is a possibility when it comes to training for a sport like hockey. That can lead to overtraining syndrome, wherein the body is trained beyond its ability to recover.

Before every game or practice, it’s important to warm up the body for the activity you’re about to do. That means stretching your back, hips, and groin but also getting your blood flowing so you don’t strain a muscle. It also means ensuring that you’re hydrated enough.

Another huge part of preparing to play is to have proper nutrition. This helps your body perform at its best. It’s also essential to healing after you’ve sustained an injury.

A strength and conditioning regiment is essential to keeping up with the toll that sports take on the body. Having strong muscles and joints as well as cardiovascular health helps prevent common injuries. That’s especially true for younger players.

There are hockey-specific exercise programs that you can follow to maximize the efficiency of your workouts. And training doesn’t stop when the season stops. Off-season training is just as important to your strength, flexibility, and coordination.

For goalies especially, equipment is essential in minimizing the risk of injuries. One way to do this beyond the normal helmet and goalie pads is to invest in cut-resistant clothing that goes under the pads and covers more exposed areas, like behind the legs or in the groin area.

Cut-resistant garments are made from cut-resistant fabrics. When purchasing this type of equipment, look for Cut-Tuff. This type of fabric has been tested against ASTM F2992/F2992M-15 under ANSI/ISEA 105-2016 standards and reached level A4.

Protect Yourself From Hockey Injuries With Cut-Tuff

Common hockey injuries include injuries to the head and to the muscles. But one of the most dangerous types of injuries sustained in this sport are cuts from hockey skates. When we’re talking about inexperienced players, the risk of slashes is even higher.

Cutt-Tuff material is slash-resistant material that goes under hockey pads and protects exposed areas. While it’s especially helpful for goalies, all players benefit from having this type of protective equipment. To learn more about those benefits, contact us today.