The Sports Circus is hosted by the Ringmaster, Sal Tuzzolino. He is a former baseball player and a current sports and entertainment executive. Sal is quick and witty and can keep you entertained for hours with thought-provoking content and drill-down analyses with a comedic twist.  He has been described as the sports lovers' best friend while holding a championship on-air title of master of controversy and instigation.

Sal Tuzzolino stated: "Auburn is a market that we've worked over a year to secure. Listeners will get a daily dose of fun and unpredictable content and they can participate with the show! That's always a big win with listeners."

Sal also added: "We're proud to be a part of the long-standing 73+ years of WAUD's broadcasting tradition in the heart of SEC country. For years The Sports Circus has had a large streaming listener base throughout Alabama. Now they can either stream or tune in on the radio and hear us on the Atlanta Braves Radio Network every weeknight."

The Sports Circus has a loose format and can be highly unpredictable. Listener and viewer participation is encouraged. When the phone lines and online chat are open, get ready to defend your position and possibly get called out. They take no prisoners so bring your "A" game.

The Sports Circus also airs live on AAMPtv and on Hotel Television. The show is currently broadcasting into 650,000 rooms in three, four and five-star upscale hotels and resorts across North America, from coast to coast. The advertising and marketing dream scenario of over 4,800,000 impressions per hour and over 400,000 impressions every five minutes is a reality for those that want to drive their company's bottom line. See the contact details below to learn more.

The Sports Circus's over the air television and worldwide coverage on AAMPtv stretches their shows to all global markets. Whether you are at home, in a hotel, or on the go, you can stream the show on your mobile device at www.aamp.tv or www.thesportscircus.com. AAMPtv is a Sports Circus production company.

The Sports Circus website traffic receives well over 2,000,000 monthly website visitors. Their click-through traffic numbers are extremely impressive. That traffic coupled with their 4,800,000+ impressions per hour is an advertising and marketing dream scenario.  Big and small companies have a tremendous opportunity to reach their audience through sponsorship or a partnership with The Sports Circus.

A unique aspect to AAMPtv programming is that subscribers can get special content including un-aired hot takes, bloopers, and special episodes not available to the general audience. Subscriptions are free for Amazon Prime members! Keep in mind that all shows air live but are available by podcast in case you miss your favorite show.

The Sports Circus has a large audience base that tunes in to the show on iHeartRADIO, Spotify, CBS Sports, FOX News, NBC News, CNBC and Westwood One News radio station affiliates plus many more in addition to Hotel Television and worldwide on AAMPtv. The Sports Circus has captured a significant viewer and listener base that rivals any sports talk show on-air. Also, be sure to subscribe and follow The Sports Circus on YouTube, Twitter, Facebook, and LinkedIn. 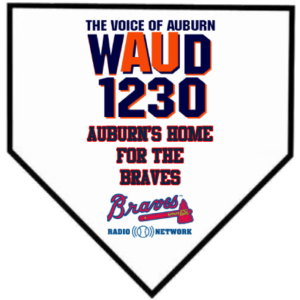 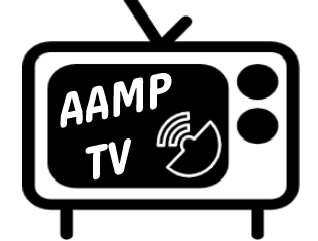 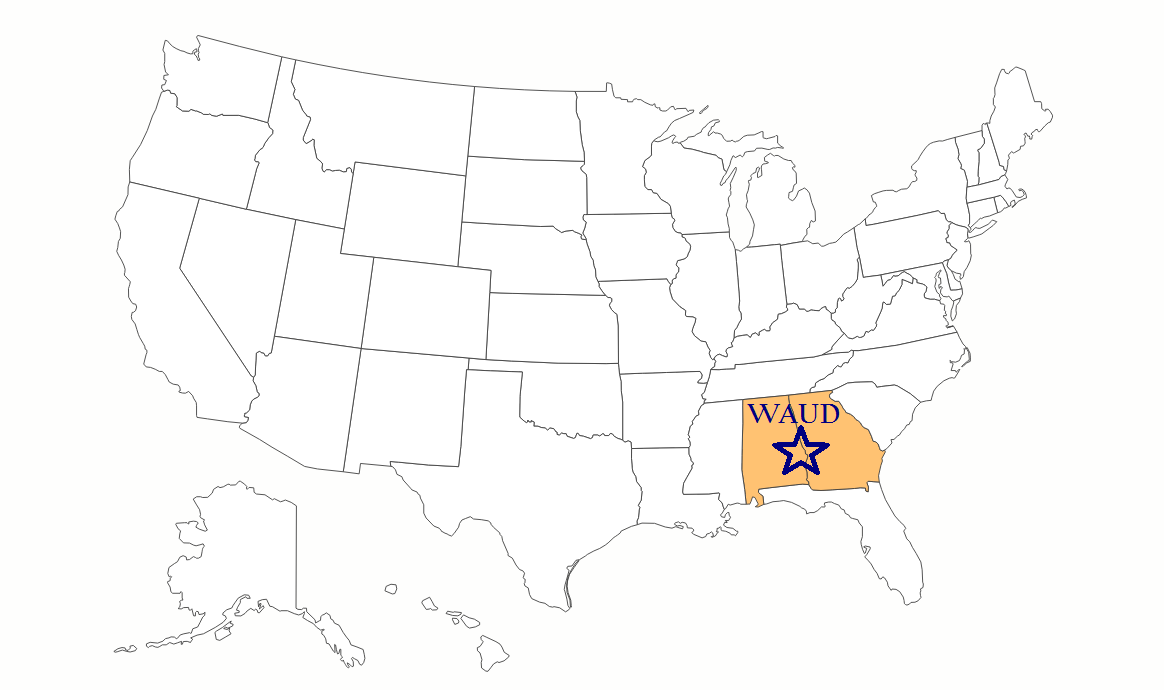 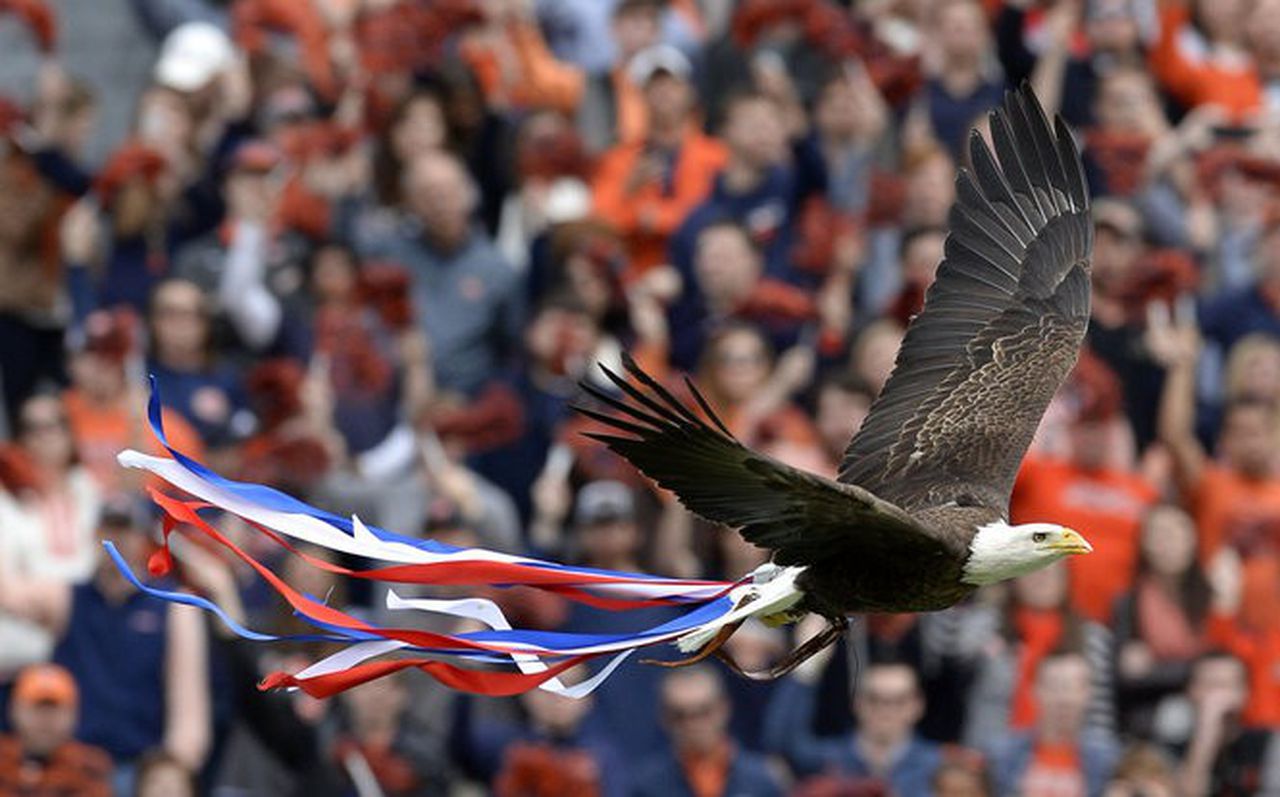