Jacksonville, Oct 13, 2020 (Issuewire.com) - Foremost Records is a new independent record label owned by the CEO , Marc Cayce.  Marc realized that both independent film and music both need each other.  Also, that when you are in the independent film industry and the independent music industry they have  a lot in common.  Today, you have more and more artists  who want to become independent artists, or if possible they simply want to own 100% of the rights to their music.

An independent artist has complete control over the direction and creative content of his music. They are able to explore lyrical content and innovative musical styles that are excluded from the mainstream. As an artist, take that opportunity to express yourself in your lyrics and your own individuality in your music. As an independent artist, you own your own record label, so you keep 100% of the profits. You make all of the profit from your live sales because you're not buying them from your label.

There is also the one thing which seems to get in the way which most independent filmmakers and independent artists are  using the do it yourself practice.  Once you've already plunked all your funds into the production ,  film makers are still waiting  for  an investor to come through. But today there are still dozens of VOD distribution platforms .  If a filmmaker does end up securing  VOD distribution, they will retain ownership over their film and splitting with a third party aggregator.

However, having a dual partnership is not so bad.   Marc Cayce, filmed the movie Flint Tale based on true events. "Flint Tale'' is an unapologetic look into the lives of a Flint family, the community, and the effects of the ongoing Flint Water Crisis. Director Marc Cayce wrote a compelling story about disgraced former Police Chief Daniel Hartwell of Flint, MI, his cheating wife, Poppy Hartwell, and his two adult daughters, Destiny and Chasity during the aftermath of the Flint water crisis! The 120-minute feature combines action, intrigue, humor, cultural diversity, drama and tense emotional issues.

Now, Marc wants to bring  hope to the independent music industry by launching an independent record label. Most music artists become actors, and some music artists have the goal of having their song being featured in the film. This creates more of a stream of income for the independent artist and for an independent record label. The artist gets to have their song licensed in film. Their songs can be featured on music streaming platforms. Played on the internet radio, and their music will also be on DVD, or a  major network. Next there is merchandise that can be sold. All of this helps expand the brand of the artist.  The artist would be gaining artists from their singles and the sound track.

Marc Cayce, is the founder of Foremost Entertainment and Foremost Records.  Marc introduces the rising star Orlando Peay, who also has a movie debut in the film, Flint Tale. Orlando Peay also has a song featured on the soundtrack called "Couple of Days''. The artist KellieKel, debuts her lyrical talent with her new single "Mama .  The amazing performer Troy Laz with his single Livin the Life. The soundtrack also features Singer and songwriter Intelligent Diva with Sexy Walk. The Flint Tale soundtrack features the artist BIg Ty Stick called '' We All We Got''. It also gives the artist a chance to re-brand by re-releasing a song.

Of course you know if the film was featured in Michigan we also had to bring you the music songs from Michigan. On the soundtrack, we have the artist  Bootleg from the Dayton Family. Each artist on the soundtrack has a flavor which they bring to the soundtrack. Even though Foremost Records is an independent label, we give the independent artist  the support needed to get them noticed.  Independent artists and labels are known for not having enough money in the budget. They are also known for not having the support of a major label.

At Foremost Records, we understand that it takes phases. You can get more done in phases. The artists all have drive, where they have already invested in their career. They put out some great music. However, they did not have the marketing behind them or a team. Foremost Records is perfect for the signed or unsigned artist because we understand that some artists don't have a source of income. Therefore, we market the artist not just based on what performing artist. The artists have other skill sets behind them which make them valuable and more marketable. Depending on the type of deal the artist has with Foremost, we evaluate the artist , and we offer them a deal which doesn't place the label or the artist at risk. The music industry is trying to stay a float, the dual relationship we have with the artist is perfect. We want to see the artist win. Also, we want to give them a metric to compare themselves against so they can see their growth. Our valuation assessments help us see their worth.

Intelligent  Diva states the launch of  Foremost Records  has a business structure to assist the independent artists who are signed and unsigned.  We are promoting the  sound track across the globe focusing on the  international markets as well as the US markets. Our goal is to ensure the independent artist  with any type of music contract  or license deal with Foremost Records is able to generate revenue  and receive  career opportunities. We are looking into signing up with other music recording certification  organizations  including RIAA. Those companies consist of IMPALA, Music certifications for Canada and BRIT.  These organizations have music certification levels for silver , gold , platinum, multi -platinum etc which are lower than US. Currently, our music is available in these countries and we are marketing in these countries. Therefore, it makes sense for us to be registered in these organizations. We believe that all independent artists deserve to receive awards and to be considered as eligible in the territories where music is being distributed in. The music soundtrack was released on 10/5/2020, and based on the music certification levels in Canada, the soundtrack qualified as gold within 48 hours of the release.  You can find out more out the artist

Big Ty Stick: We All We Got 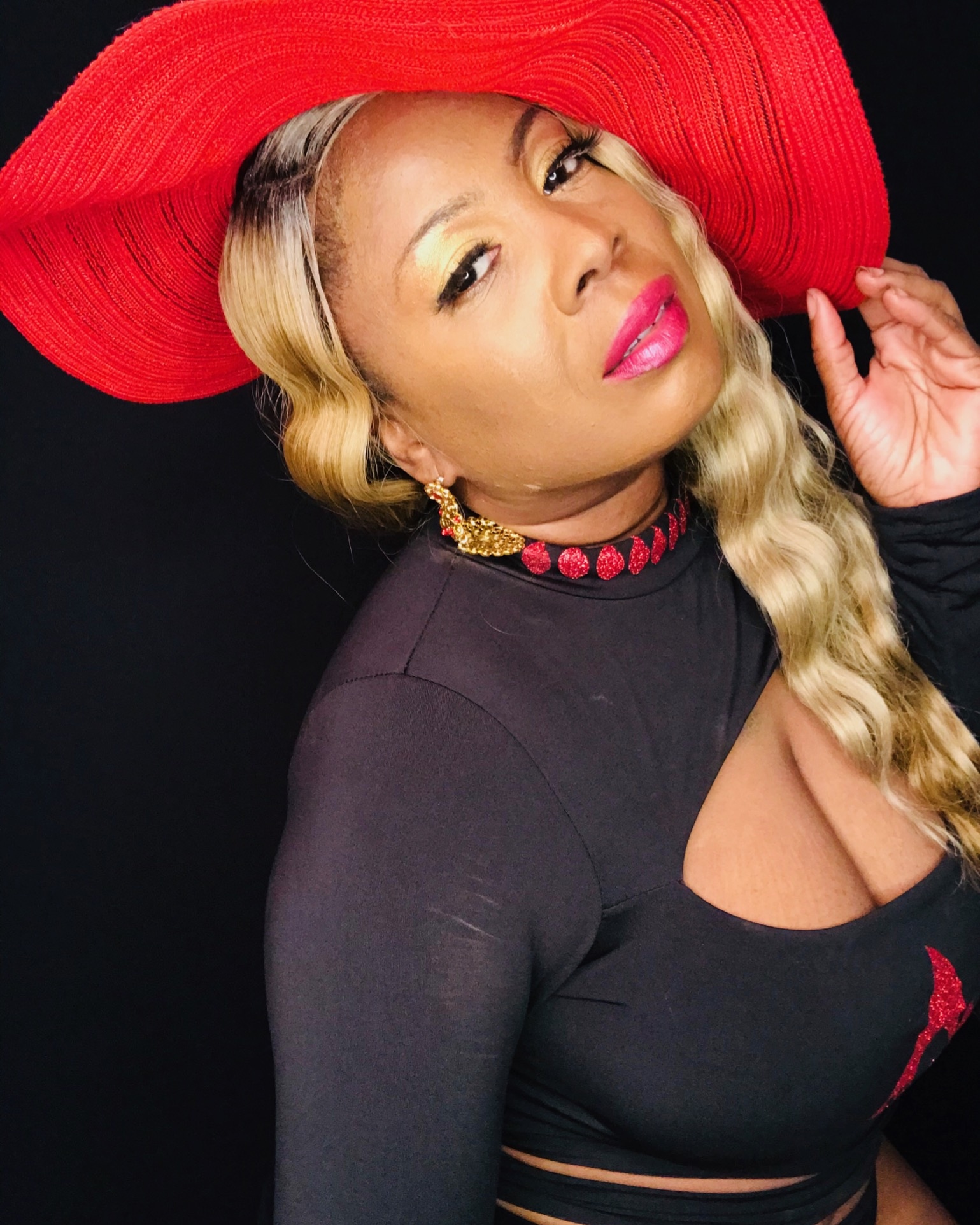 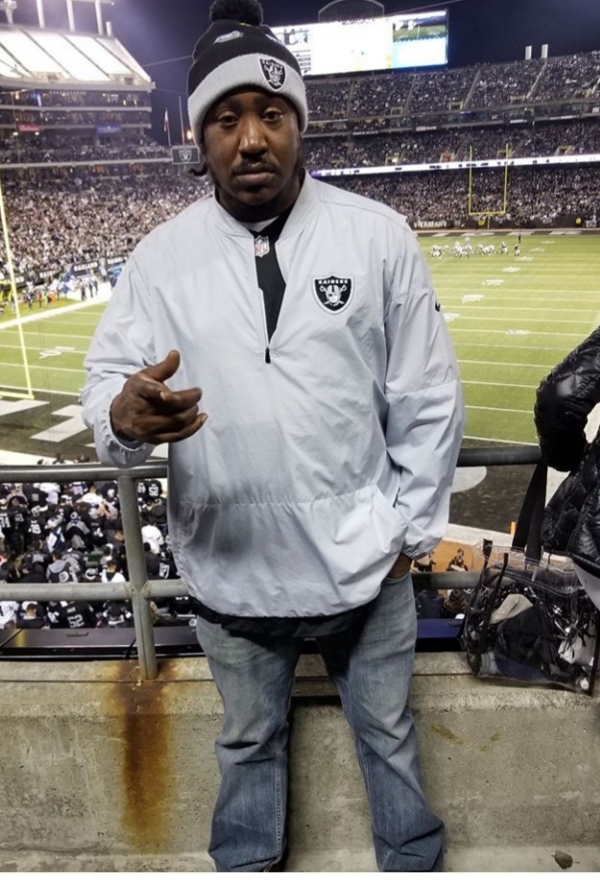 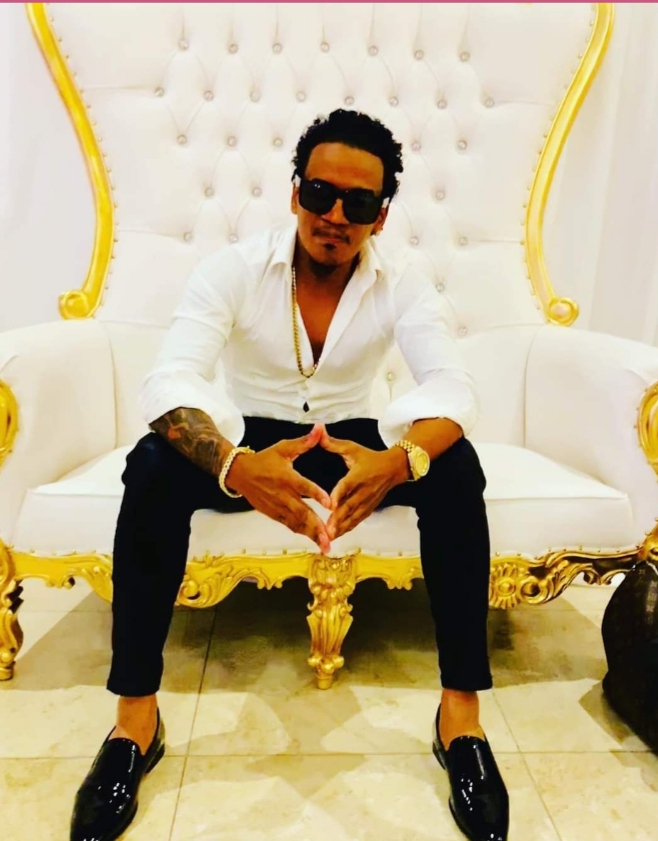 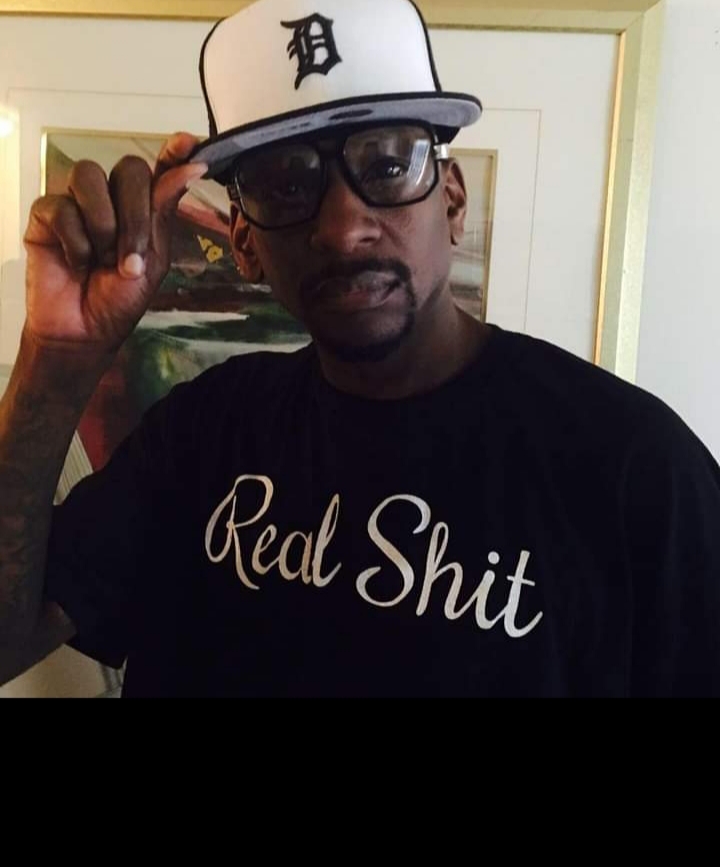