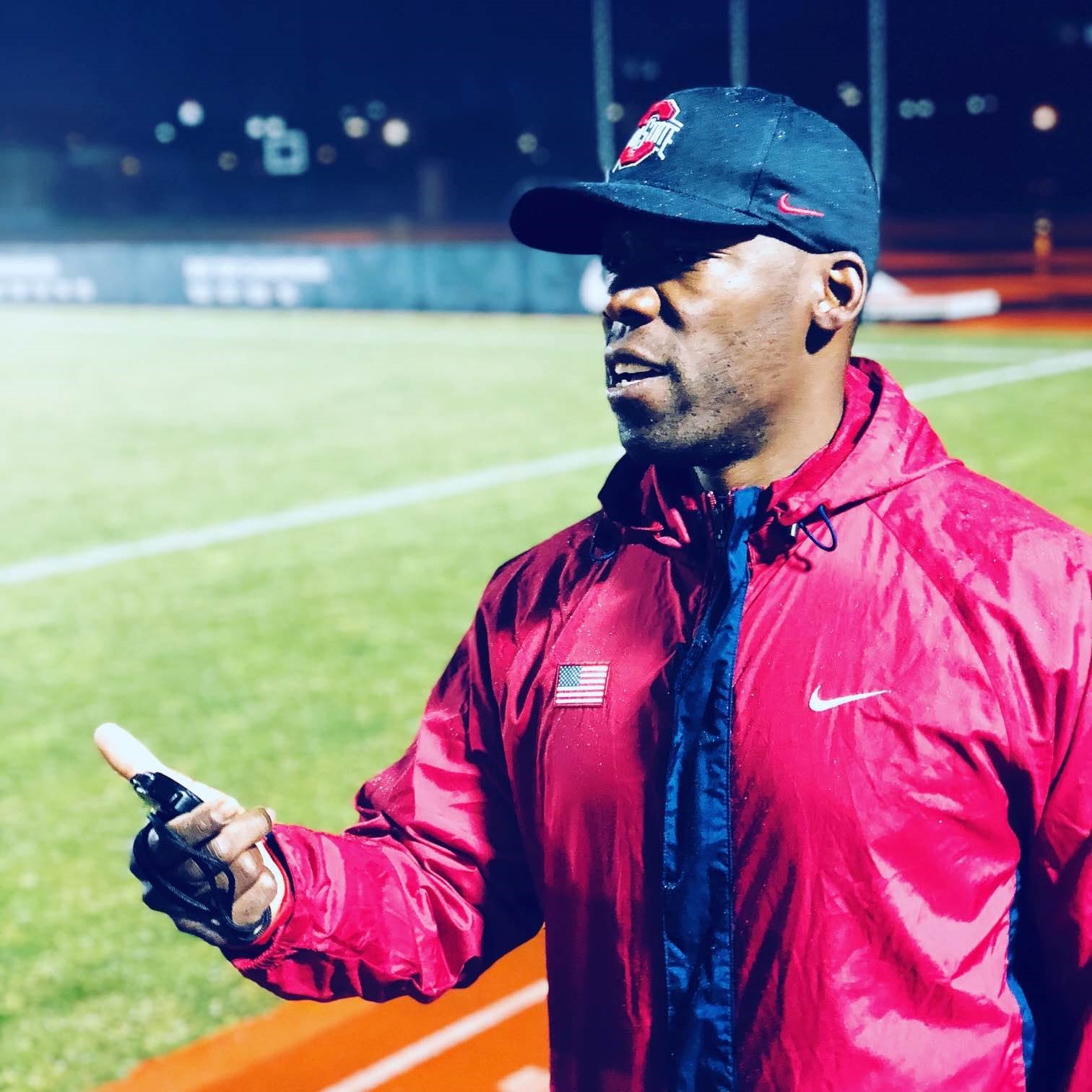 "Twice an Olympian and eight time a US National 800 meter and dash champion, he currently is on the Ohio State athletic staff as head coach of its cross country team, so Khadevis' credentials speak well, but it's his willingness to share his knowledge in what he calls Khadevisms that our audience will come to value," said Robert Mazzucchelli, Founder and Chairman SportsEdTV.

"Khadevis has a strong penchant for sharing his gifts in community as evidenced by his roles with The Youth Track and Running Club in Santa Monica, Athletes for Hope, and as USA Sports Envoy to Zimbabwe," added Victor Bergonzoli, CEO SportsEdTV.

While studying at Texas Christian University where he earned his BS in social work, he also earned multiple NCAA National Championships.  His Masters in Public Administration was earned at Cal State, LA.