Amazon Studios ads William C. Ingram and others to cast of Underground Railroad 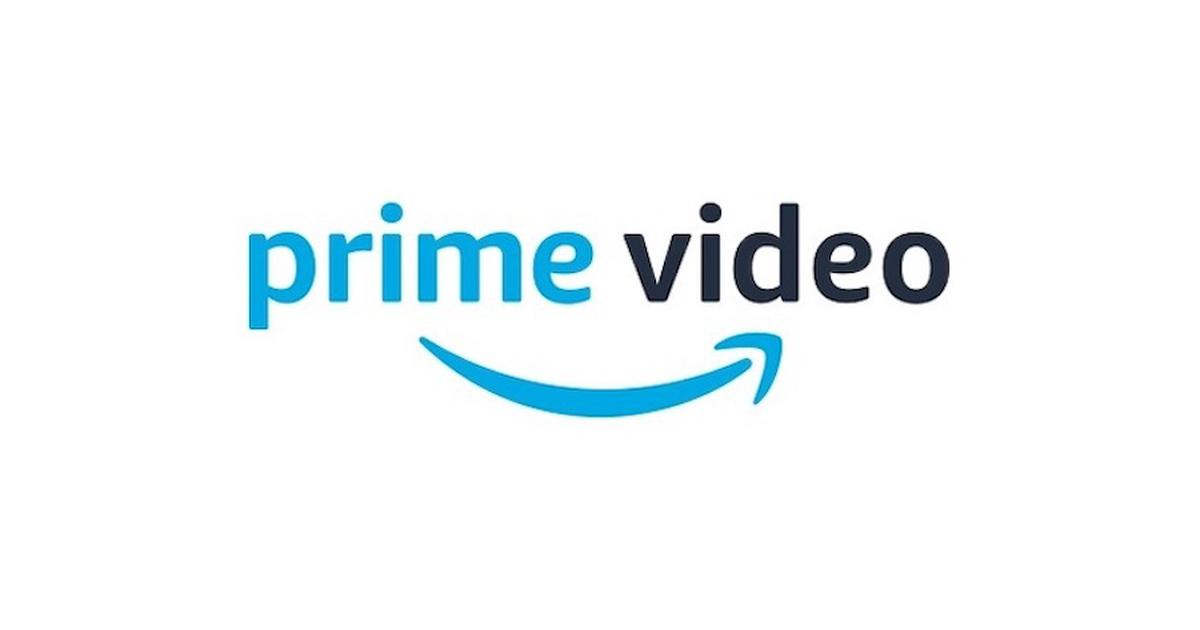 A young woman named Cora makes an amazing discovery during her attempt to break free from slavery in the deep south!

As of now, that's all IMDB reads for the plot. We did some snooping around and saw that there had been a few cast updates. The series stars Joel Edgerton, Lily Rabe, and William Jackson Harper to name a few. The series is directed by Barry Jenkins who brought along James Laxton as the Cinematographer. Both are known for Oscar-winning film Moonlight.

Surrounding the current buzz for the new series, they added Mark Ashworth, Ritchie Montgomery, and William C. Ingram. Ingram is the newer of the bunch. He has had smaller roles on Netflix films Such as Hillbilly Elegy and Point Blank where he also worked behind the camera as a camera operator. We follow William C. Ingram on social media has not made any public announcements yet about the film.

This series seems like it will have an amazing cast. We have followed Amazon Studios during their growth as a company and cant wait to see what else they have coming up!

You may find more about the series, release dates, cast members at IMDB.com 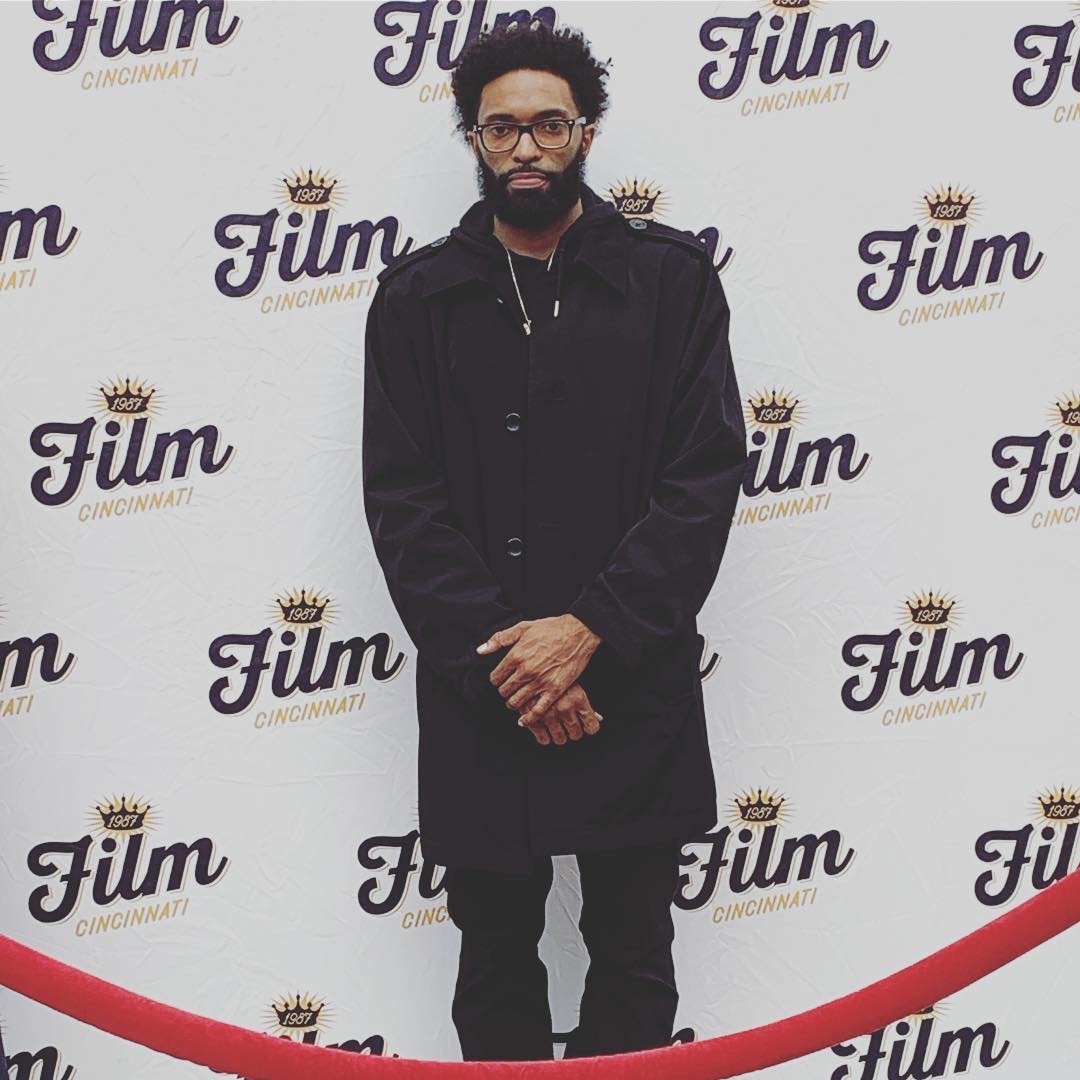 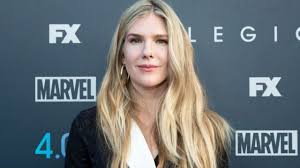 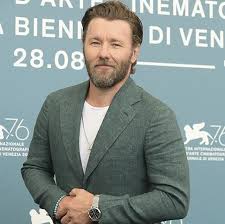 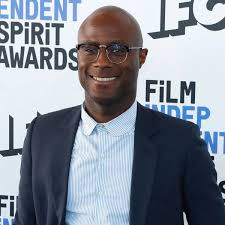