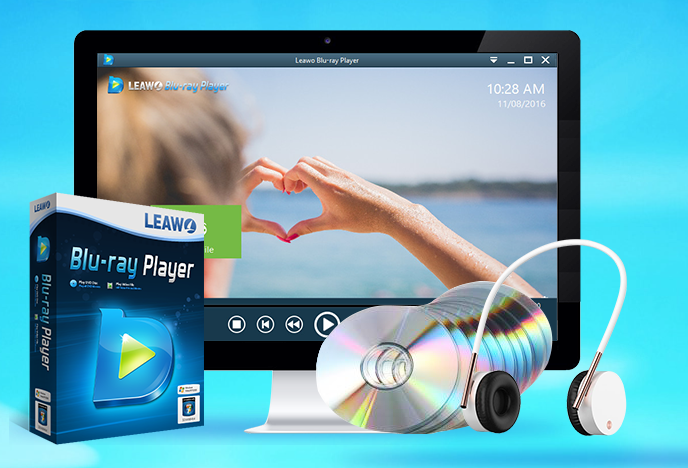 Leawo released Blu-ray Player for Win 2.2.0.1 to fix certain bugs that were reported by users recently, on top of that, Leawo has also optimized the interface to fit various needs.

Shenzhen, Oct 21, 2020 (Issuewire.com) - Leawo Software, a professional software developer that attends to solve kinds of Blu-ray/DVD issue, just unveiled Leawo Blu-ray Player Win 2.2.0.1, which is a superb program that amassed a sufficient amount of positive feedback from consumers, to improve users' experience on enjoying Blu-ray/4K movies. For instance, more 4K discs are supported by Leawo Blu-ray Player for Win 2.2.0.1 compared to the version before.

Not long ago, Leawo company just optimized this versatile program in terms of the feedback reported from consumers. And the main upgrade contents are listed below:

2. Fixed 'fail to drag some ISO files into the main interface' error.

The striking features of this version of Blu-ray Player for Win are supporting more 4k discs as well as optimizing the interface. However, Leawo Blu-ray Player might be influenced by cd-ROM drives and systems as well as computer versions and configurations in the actual use process. Now people could download this practical tool free of charge with ease, just follow the detailed steps below and get the latest version of this software:

About Leawo Software: As one of the members of the Shenzhen Software Industry Association (SSIA), Leawo Software is a professional multimedia software developer that focuses on media dissemination and utility software based in Shenzhen, China, and founded in 2007. In the last decade, Leawo invested the time to develop a wide range of software, including Video series, Blu-ray series, Utility tools, and DVD series.