GloatyThegoat Chicago's Hottest Rapper Is The Creator Of A New Genre Popmetaldrill Genre He On To A New Wave.? 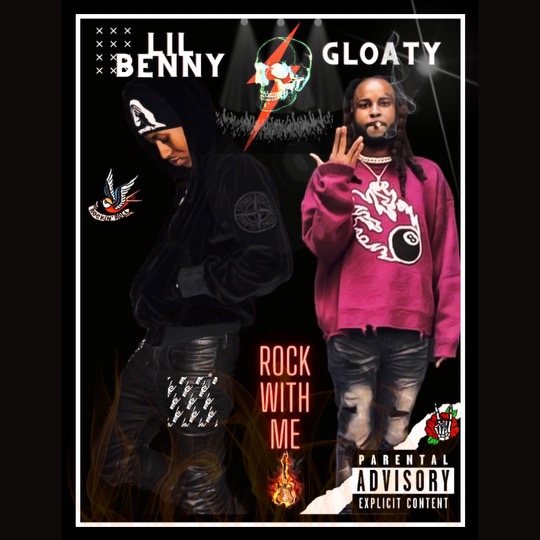 Gloaty has been gaining more popularity through social media after pages being hacked and took down, the world is finally starting to accept Gloaty for being himself. Popmetaldrill Is Going To Have A Major Impact On The Future

Musician Gloaty was earning his place in rap music by the age of 15 where he wrote his first song and. recorded the first song he would later perform with his friends from the neighborhood and friends at his local high school in Chicago, Illinois. This is where he realized his dream of being a hip-hop/popstar could actually become his reality.
The rapper continued perfecting his craft as a songwriter when he dropped his first music video "LoveCarto" By Carto which was his first original artist name before he changed it two times later to permanently get his final name Now He Have Created A New Wave A New Style Popmetaldrill And I Believe It's Gonna Make A Big Impact! He Has A New Mixtape Coming VerstileAlien Wit Very Unique Style Of Music And I Think This Is The Start of his new chapter. 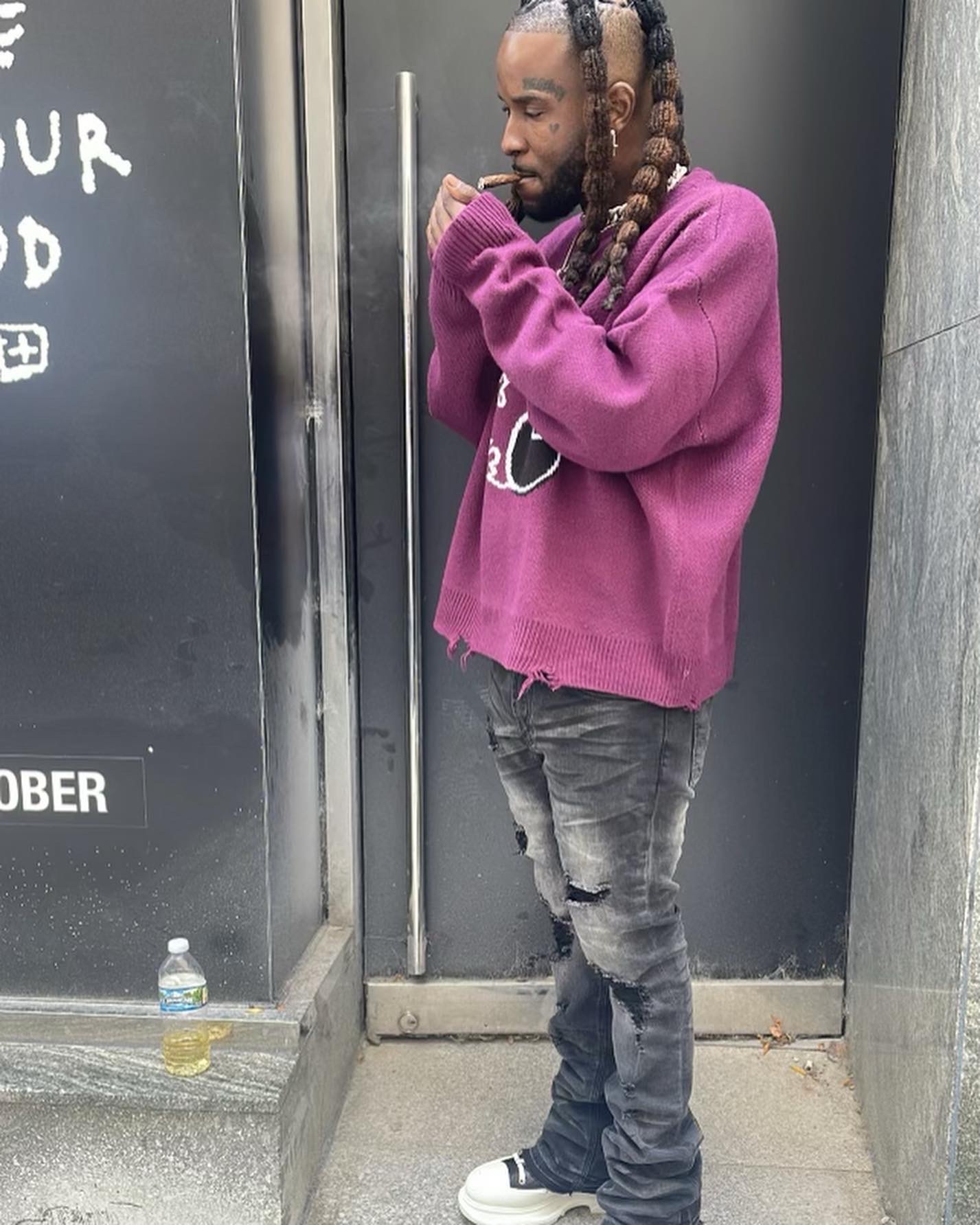 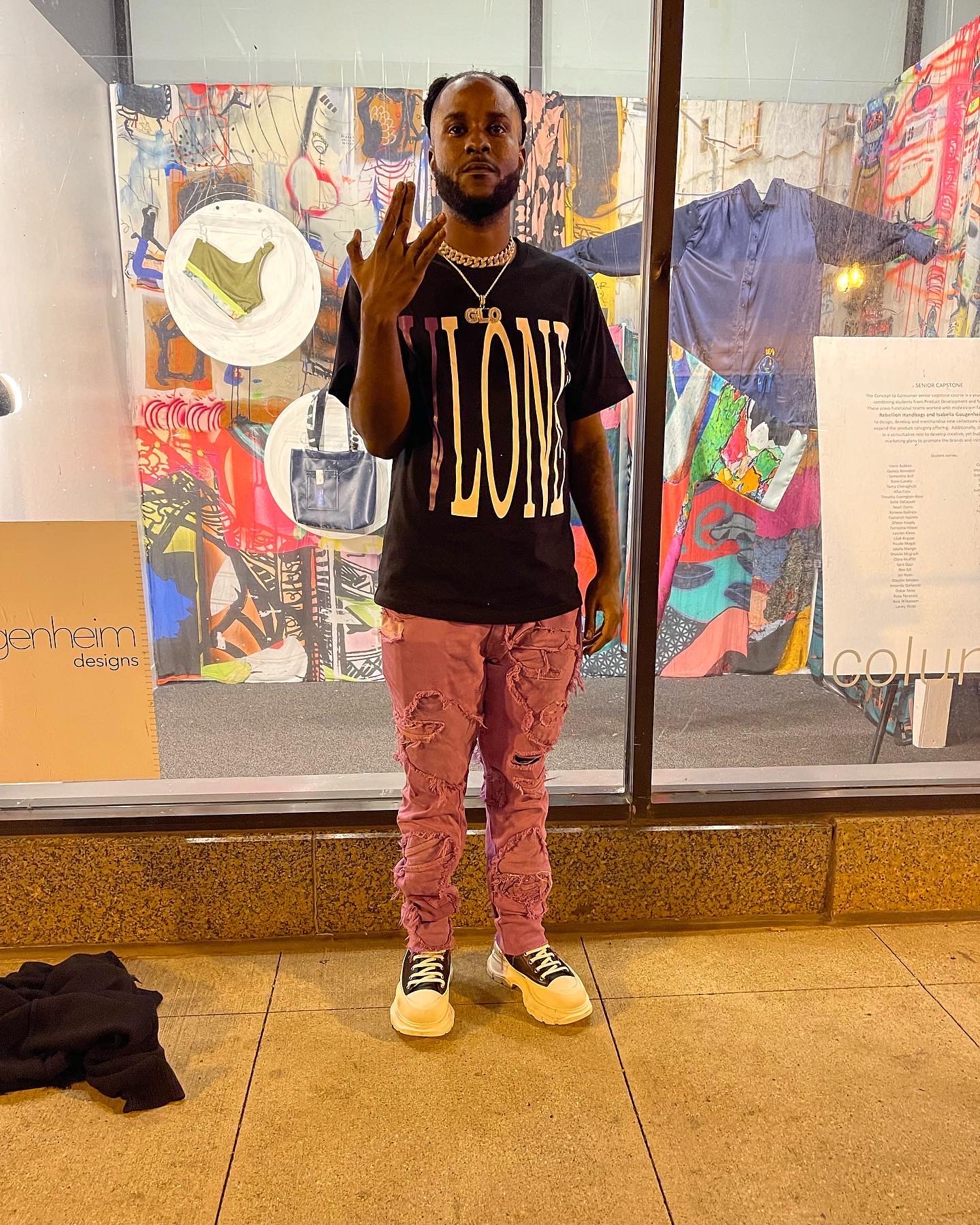 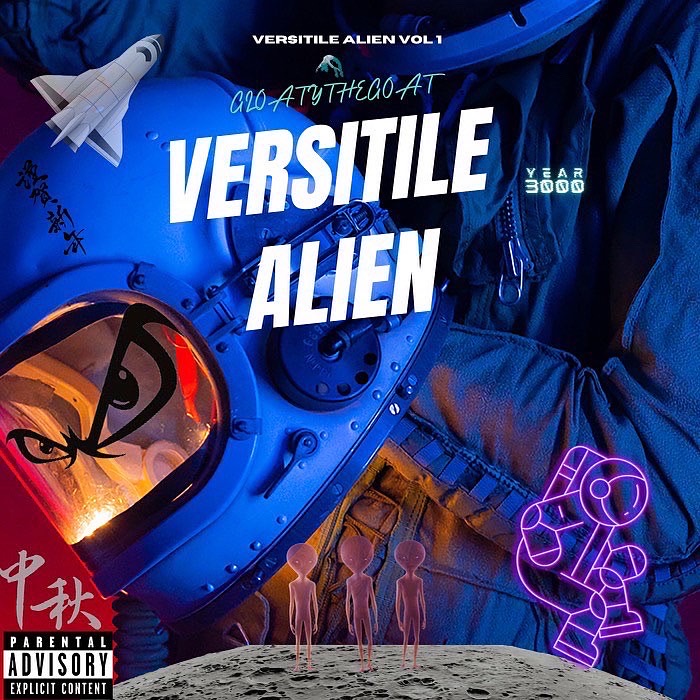 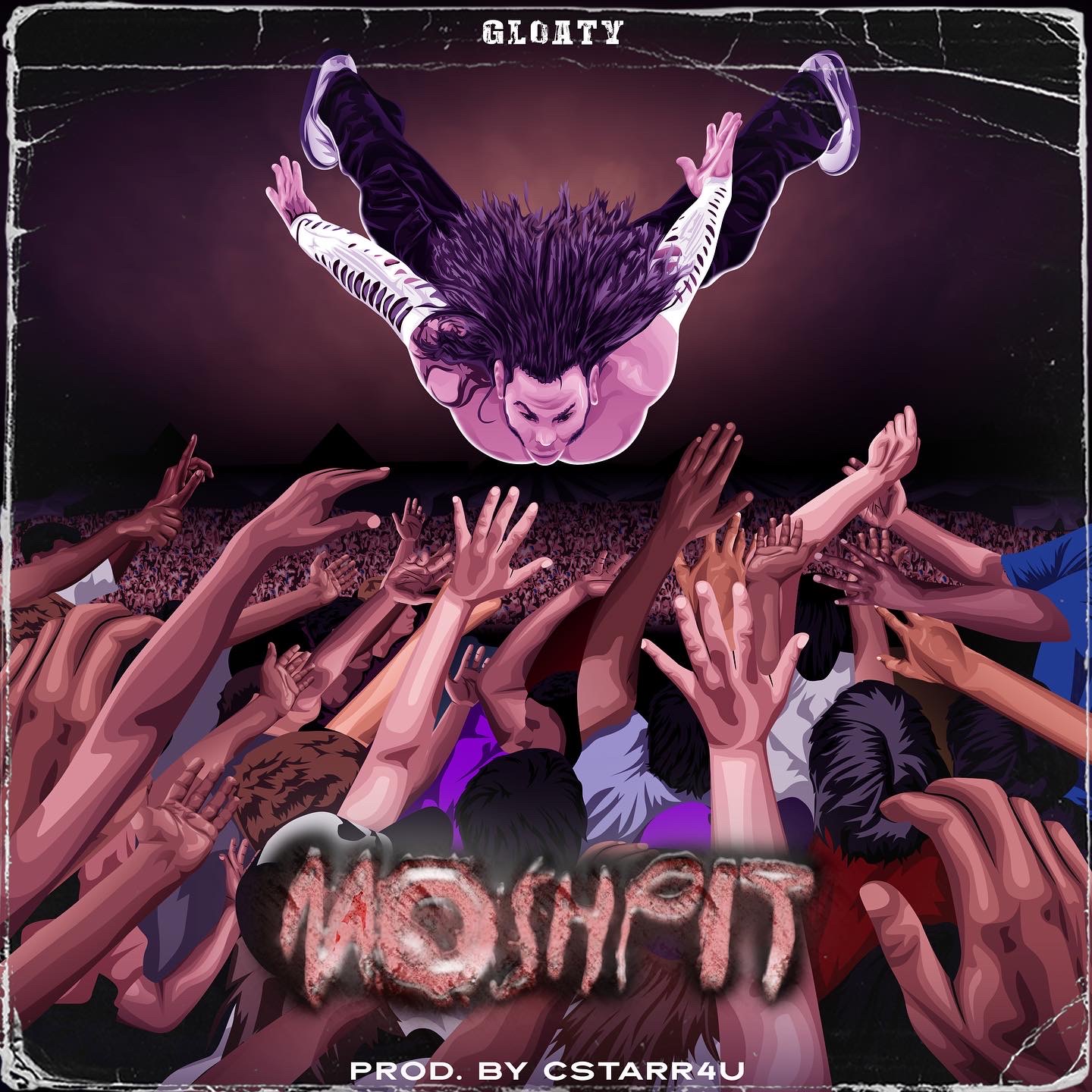