This Valentine's Day, Use GoferGift and Feel the Love 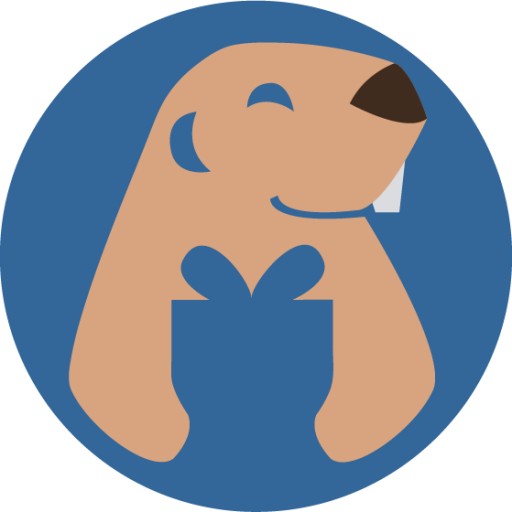 It is common, but uncomfortable, to forget birthdays, anniversaries and special occasions. This Valentine's Day, GoferGift will solve this problem for thousands of people.

GoferGift believes special occasions should be a time to celebrate — not to dread or stress about gift-giving. GoferGift is a new free service that enables users to set up reminders for special events, create wish lists for gifts and collaborate with others on gift-giving.

The service launched in early 2019 after a beta period during the December holidays. Founders Cole Rickles and David King came up with the idea for GoferGift. Cole kept forgetting his anniversary. “It’s just not the same when the gift comes a day or a week later,” Rickles said, confirming a truth that many men have discovered for themselves.

GoferGift turns gift-giving, an often stressful activity,  into something delightful. It allows users to search multiple stores at once, save gifts from any store, give recipients exactly what they want and avoid missing special occasions or duplicating gifts. To view a 45-second video of the user interface, go to https://app.gofergift.com/ and watch “GoferGift in under a minute.”

The company’s target demographic is women and families with busy social calendars. GoferGift believes social-sharing should lead to something positive. To further help gift-givers, the service plans to incorporate providing suggestions based on a user’s interests and hobbies and other items they have saved for gifts in an upcoming release.

GoferGift generates revenue as an affiliate with Amazon, Walmart, Macy’s, Best Buy and many more. The site will eventually be available to all users in a platform-agnostic format.

The idea for GoferGift was originally developed through a “Shark Tank”-like pitching demo where Rickles had to pitch stakeholders in a larger parent company in order to move forward. Through this process, they have been able to raise $1.5 million from their parent company. This process may not be unfamiliar in Silicon Valley, but was an exciting change of pace for the company based in Huntsville, Alabama. “It was extremely challenging,” noted Rickles, “but it wasn’t as tough as missing a wedding anniversary.”

Original Source: This Valentine's Day, Use GoferGift and Feel the Love