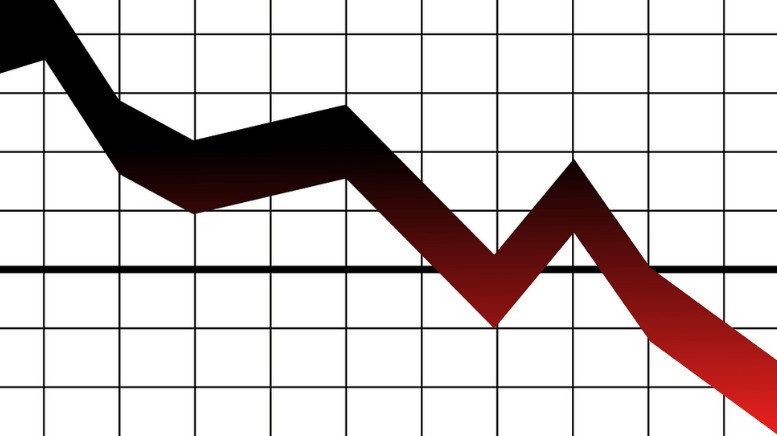 Neurotrope, Inc. (NASDAQ:NTRP) is not starting the week off on the right foot. After announcing that its Alzheimer’s drug failed in its latest trial, NTRP stock tumbled around 80% Monday.

Here’s what we know.

On Monday, September 9, drug developer Neurotrope said its mid-stage Alzheimer’s study did not meet its main goals. According to the US company, its treatment for Alzheimer’s, called Bryostatin-1, did not show a difference in the sample size after 13 weeks compared to those patients who were on a placebo.

Read The Full Article On MicroSmallCap.com