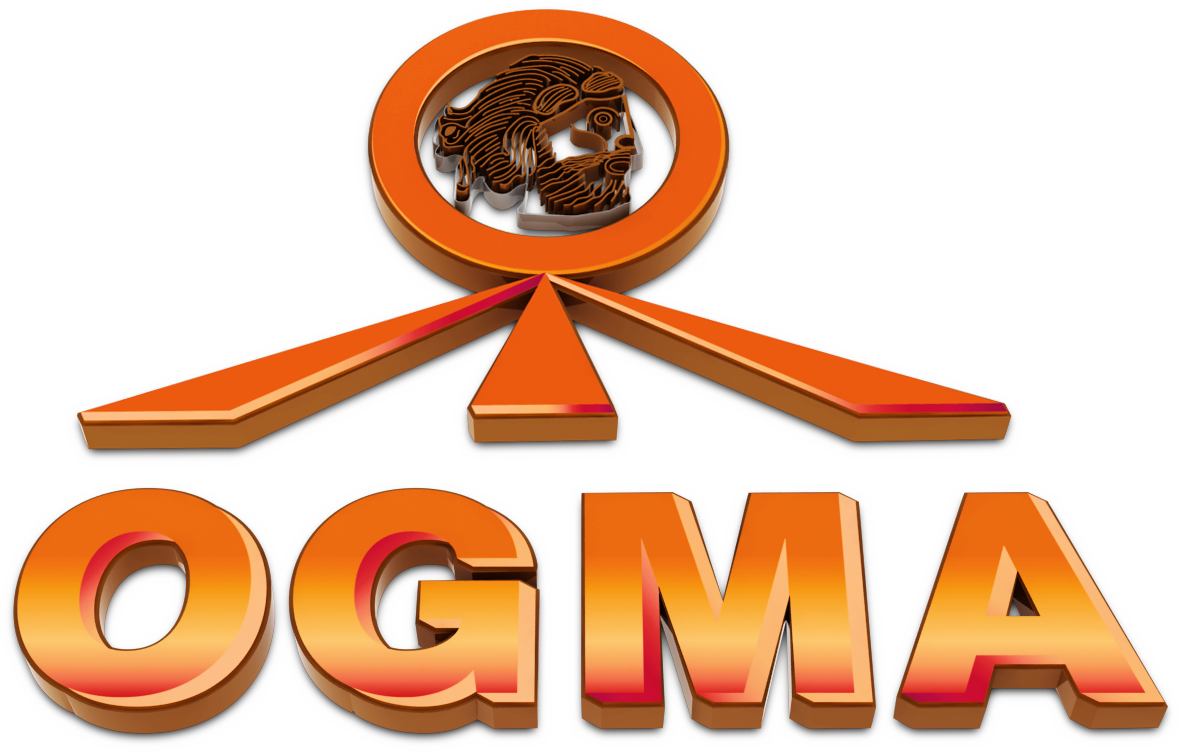 One advertiser per sector - one Bank, one Airline, one Insurance company

The Ogma advertising structure, revealed today, shows a highly targeted approach to securing advertisers and an equally unique opportunity for them to interact with the Ogma global audience.

"Quite simply, we have reinvented the network news advertising model," stated Ogma CEO, Neal Lachman. "Each year we will select only one advertiser per industry sector to partner with us for the next 12 months. This represents absolute exclusivity for each of our advertising partners, allowing them to completely dominate their competition."

The Ogma one-per-segment advertising model equates to, for example, one bank, one airline, one insurer for the period of 12 months.

An advertiser then has a fully tailored suite of options available - selecting the network, region, timeslot - for all of its messaging.

COO, Lou Schillaci commented "Ogma represents a radical departure from other TV networks and the traditional advertising model. Added to the exclusivity of our offering is the direct interactivity advertisers will enjoy with their target audience, which will be facilitated by Ogma's proprietary technology."

"The early feedback we've received has validated our decision to go in this direction," Schillaci added.

The Ogma news network will provide global coverage, via its own 30 international bureaus, 200+ reporters, 500+ correspondents and analysts. This also includes a staff of 250 based in the UK and 150 staff in the US.

Ogma's international HQ and main studios are to be London based, while the US HQ and studios will be located in New York City. Additional studios will be based in Brussels, Los Angeles, and Washington D.C. In total, the company will have 15 studios, spread over five locations with seven fully functional control rooms.

Ogma's main objective is to provide a major, global, trustworthy alternative to the likes of CNN, Al-Jazeera, and the BBC. The diversity of its news network allows Ogma to compete for head to head with the likes of these networks.

This project addresses the increasing lack of distinction between fake and real news, as well as addressing the bias for which mainstream media is criticized.

Ogma embraces the opportunity to stand as an independent TV and news network that has an unwavering commitment to report the truth.