What are the Symptoms of Radon Poisoning? 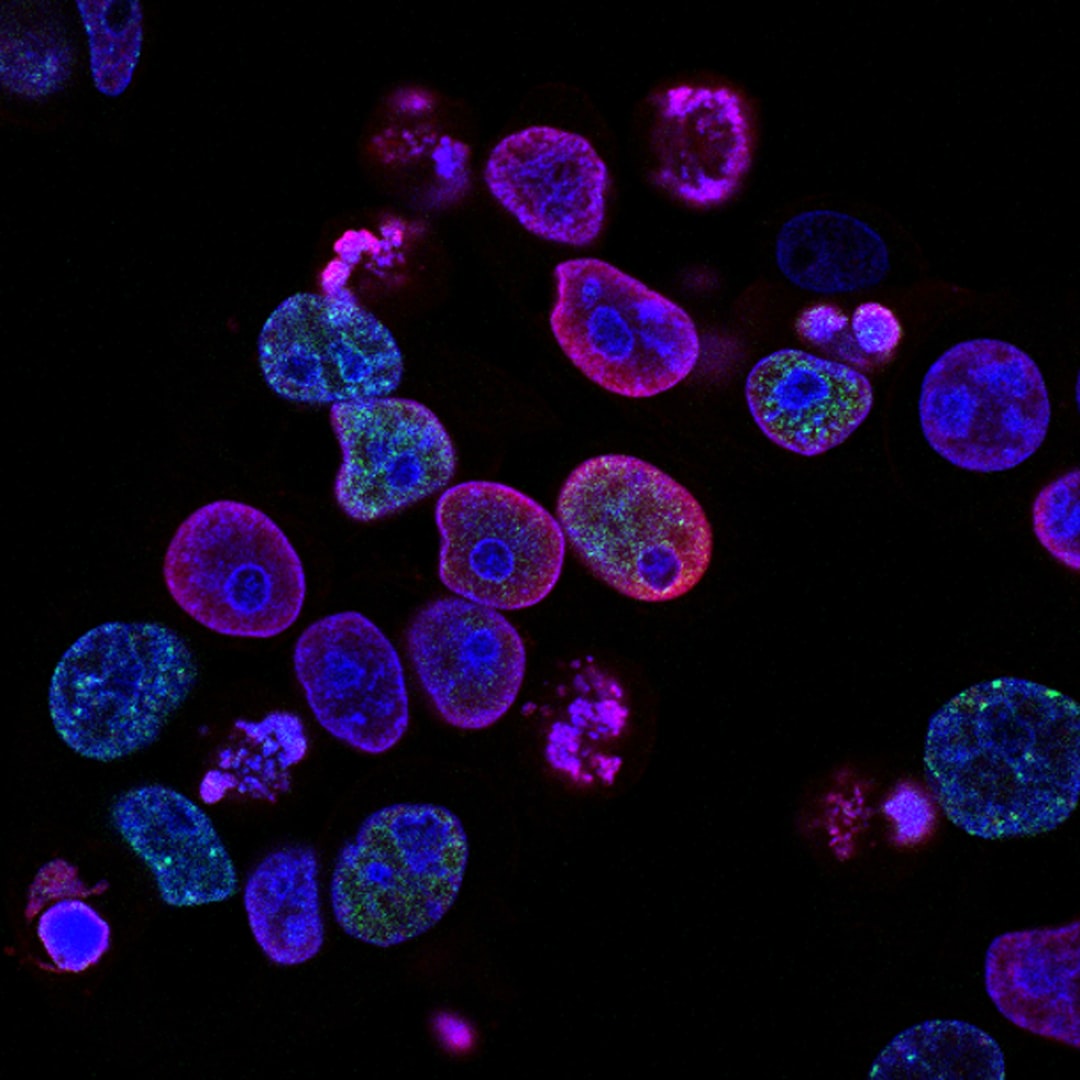 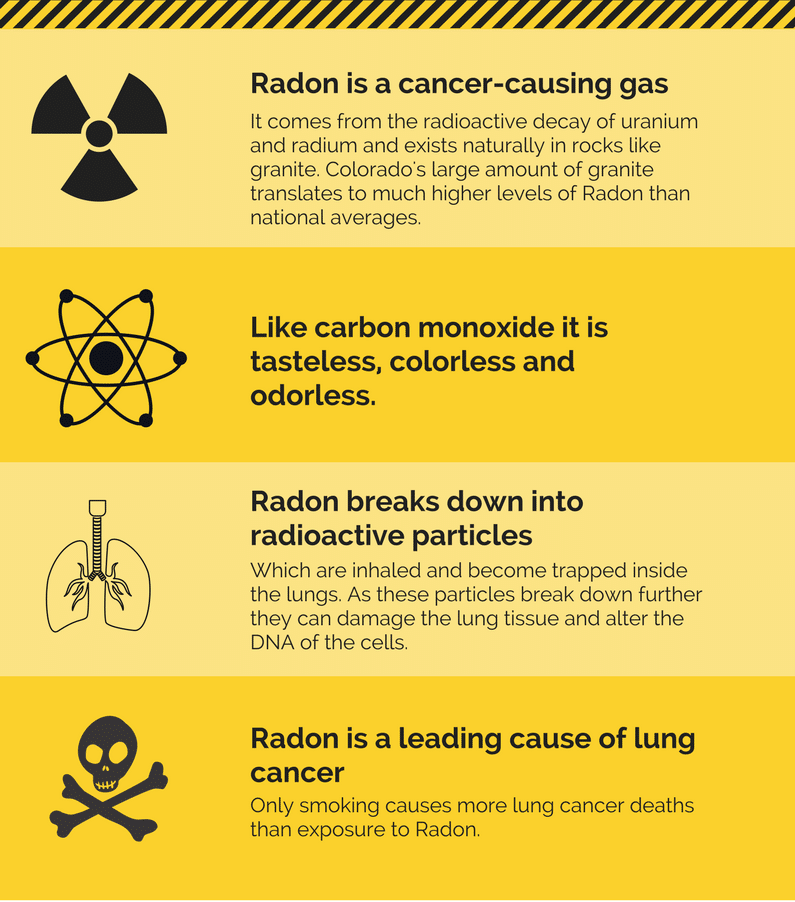 Radon is a highly radioactive gas that has neither an odor or taste, nor can you see it. Radon is a natural gas that is produced from the natural decay of various kinds of rocks and soils. Although more commonly found in underground work areas (i.e. mines), there has been a rise in Radon levels throughout the United States, especially in the Greater Nashville area. Because it is odorless and tasteless, many people may be exposed to it without their knowledge.

Radon tends to seep up through the floorboards of residential homes, rise through the potentially faulty foundation in your garage, and can even affect commercial buildings as well. According to a study done by the Surgeon General’s Office, Radon is the second leading cause of lung cancer in the United States and is posed as a serious health concern.

How Does Someone Become Exposed to Radon?

Radon is a naturally occurring gas, so the potential risks of exposure are rather high, even if only in small quantities. There are a range of natural sources that produce Radon as they begin to decay. Namely:

Although Limestone could be considered in this category, it is not as common for high levels of Radon to be produced from limestone decay. It is also important to know that Radon is not only produced from natural sources, but can also be produced through man-made structures.

Radon likes to sit under buildings, but if there are cracks in the flooring, holes in the walls, spaces between piping or sheetrock, or even if you have a welled-water-source, Radon can contaminate the air or water in your home. It most commonly affects poorly ventilated, highly insulated, low elevation homes, but the levels of Radon concentration vary depending on location.

The risk for each home is uncertain. It is important that if you are concerned about Radon contamination you contact a Radon Mitigation Company to test your home for Radon exposure.

How Can Radon Affect Your Health?

Radon is a respiratory irritant and can be potentially very dangerous to your overall health. Many people who are exposed to excessive levels of Radon can experience various forms of respiratory affects or even develop lung cancer. A vast majority of people who have been exposed to Radon do not notice any change in their health until it’s too late.

Because high Radon exposure has been linked as being one of the leading causes of lung cancer in the United States—over 21,000 deaths are reported each year from Radon related illnesses—it is important for you to consider the health effects of Radon exposure and/or poisoning.

What are the Symptoms of Radon Poisoning?

As stated above, there are potentially life-threatening risks to Radon exposure. Radon poisoning occurs when someone is exposed to high-levels of Radon for an extended period of time. Long-term exposure can lead to respiratory damage, respiratory failure, or even lung cancer.

Although most people do not notice any severe health changes while exposed to Radon, once you have been exposed for a long period of time, you may start noticing some rather concerning respiratory system symptoms. Some of these may include:

If you are experiencing any of these symptoms and believe Radon may be the cause of your health decline, consider talking with your doctor. These may be signs of something more serious.

Radon is considered one of the leading causes of lung cancer in the United States. Approximately 21,000 deaths are reported every year from Radon exposure. It is important that if you notice any of these symptoms you consult your doctor:

Although many of these symptoms could occur through other causes, if you are experiencing some of these symptoms and are concerned or believe that you may have been exposed to Radon, consult your doctor for medical attention.

How to Reduce the Risk of Radon Exposure

Don’t be too frightened! High levels of Radon and excessive Radon exposure are easily preventable. There are very practical measures you can take in order to prevent your house from becoming contaminated or even lower the pre-existing Radon levels.

Are you concerned you may have a Radon problem within your home? Consider Radon testing from a professional Radon testing and mitigation company. They are capable of getting results back to you or your business usually within a few days to a little over a week.

There are two primary ways to conduct short-term Radon testing: continuous Radon monitors (CRMs) and Charcoal tests. Although CRMs are the preferred method, they are both valid ways to determine whether or not your Radon levels are too high. Each form of testing will produce results within 48 hours to 10-14 days depending on the company you choose or whether you do the testing yourself.

Although the mitigation process relies on several different factors depending on the state of your house and the way it is built, there are typically three ways to mitigate Radon: foundation fans and piping, basement or slab-on-grade depressurization or sub-slab suction and piping, or a vapor barrier that will be placed in your crawl space. All of these forms of mitigation are proven to reduce the levels of Radon in your home and create a safe environment for your family or business.