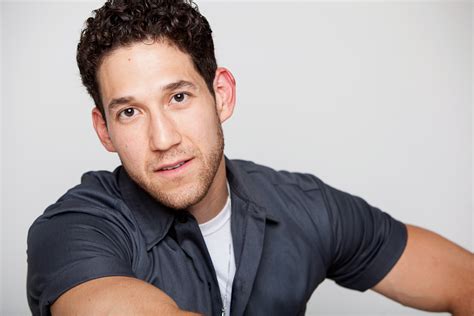 Los Angeles, May 15, 2020 (Issuewire.com) - On this week's episode of You're All Set, RC Diedrich chats with actor and writer, Fernando Rivera to discuss his novel, The Afterliving, creativity during a pandemic, and how to wake-up with the right mentality during COVID-19. "Fernando was a fun interview," says Deidrich. "He's extremely creative, witty and compassionate. I found our conversation inspiring both conceptually and in practice."

Rivera, an actor who appeared in the 2015 film, The Fantastic Four and is lifelong vampire fan, decided to write The Afterliving after not being able to land an audition for The Vampire Diaries. He took his love of vampire fiction and decided to write a book with the premise of Jesus Christ being the first vampire. Now, through his company Fern & Doe, Rivera is on a mission to expand the representation of the LGBTQ+ community through his writing. "I like to present unconventional ways life happens which is not always documented in television and movies. A lot of my characters are LGBTQ+, which is becoming popular, which I love...but a lot of it is tacky...with superficial problems.  I want it to be less farcical and more grounded in what every day people go through."

Even during the pandemic, Rivera has tried to maintain his normal daily schedule of exercising, writing, and being productive. Right now, he's exercising in his garage, writing from home, and communicating with friends and family via video calls. Despite the current state of the world, Rivera still finds time to be creative.

However, Diedrich and Rivera agree that creativity cannot be forced. Rivera suggests that writers treat their craft like cleaning out the gutters. "It doesn't matter if you're writing crap in five-minute chunks or two hours," notes Rivera, "once the junk is out, the good stuff can start to flow."

"Good writing is good writing. You can put any nationality, any gender, any point of view into a role, and it should fit," says Rivera.

On next week's episode of You're All Set, Diedrich speaks with Lex Lightning, founder of the mental hygiene system app, Enabimnio.

You're All Set is sponsored by Alset, the only gig working app where you can barter your services, offer them for free, or provide them for a fee. RC Deidrich hosts the show, which is produced by Alset. Download Alset from Google Play and Apple App Store. 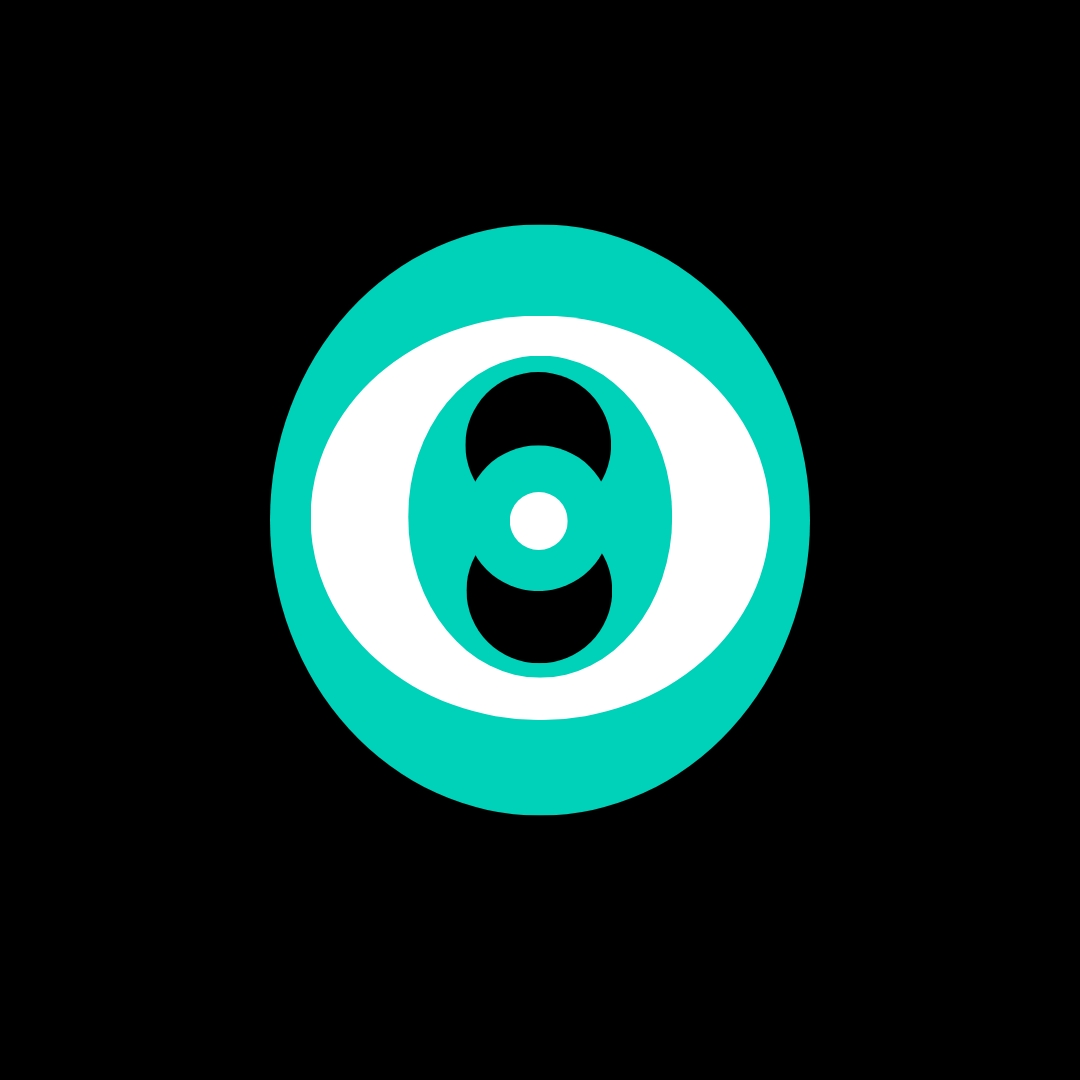 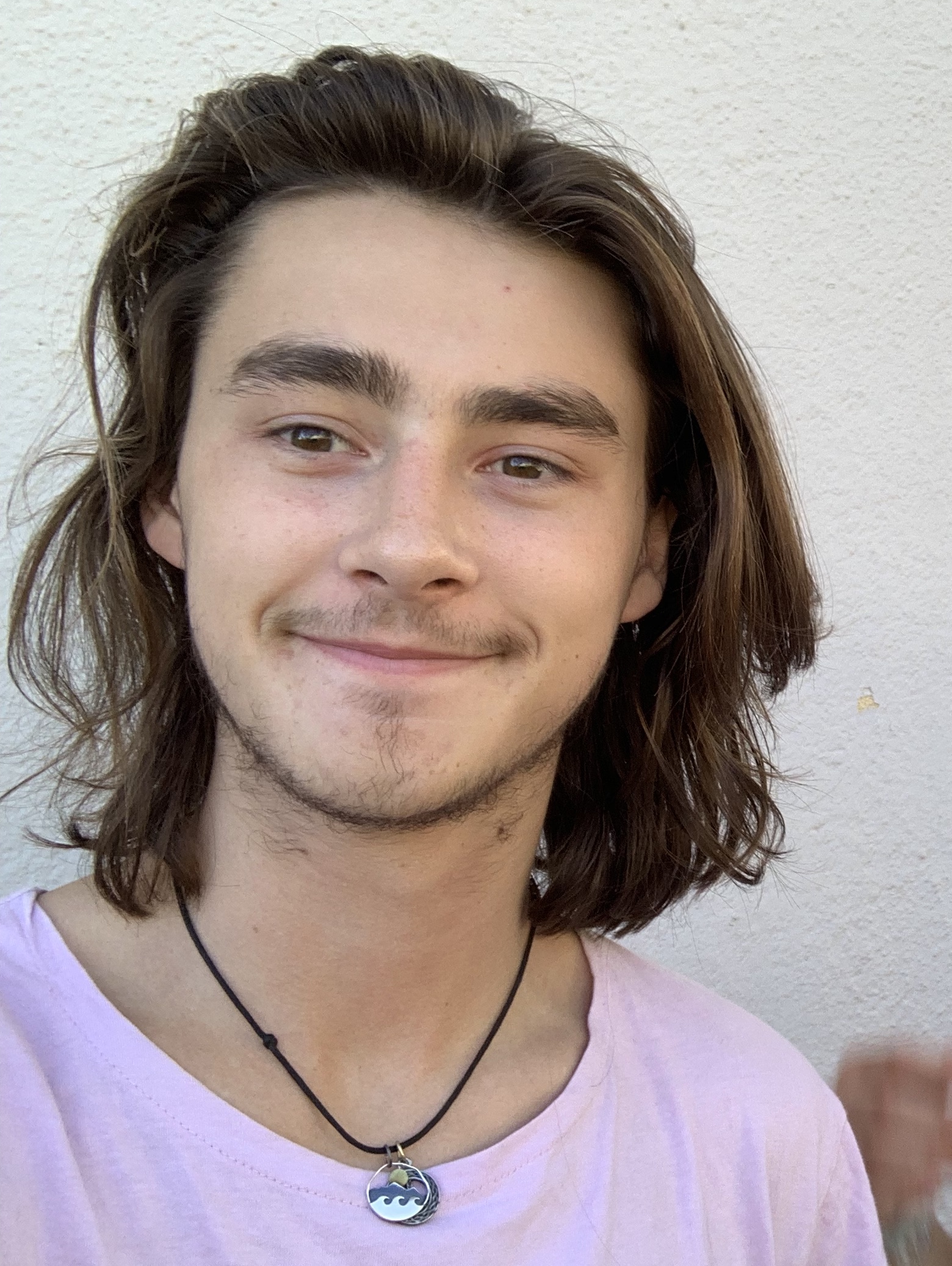