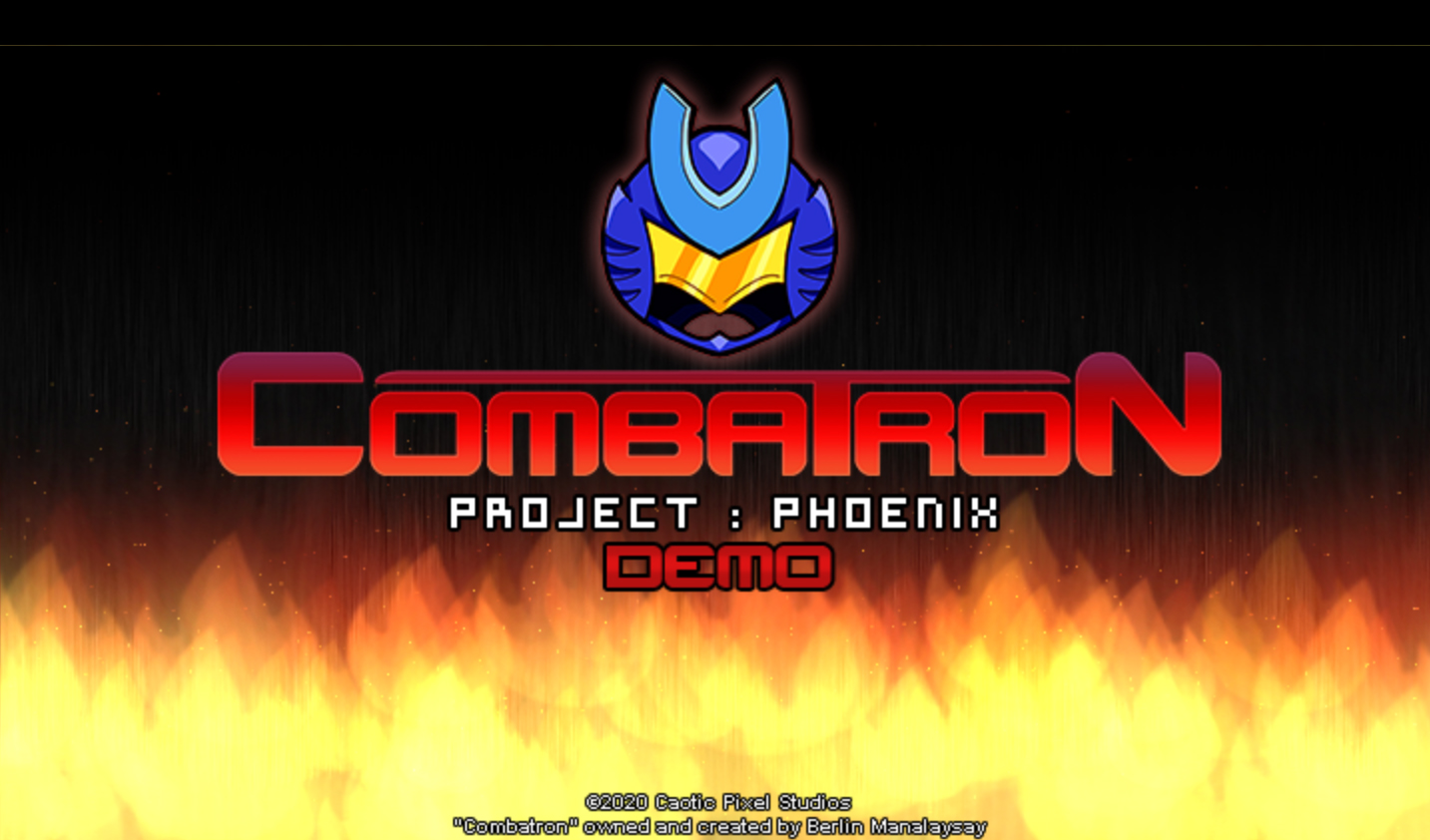 San Juan, May 17, 2020 (Issuewire.com) - Caotic Pixel Studios, a startup indie game development team aiming to bring retro-inspired video games to the modern era, has partnered up with Berlin Manalaysay, creator of the hit Filipino Comicbook in the 90s entitled "Combatron", to bring fans and gamers the ultimate tribute to classic beat 'em up games -- "Combatron: Project Phoenix". The game aims to make history as the very first Filipino-made video game that is based on a popular Filipino comicbook character.

The team's lead developer, JC Malapit, is a veteran in the local game development industry. Starting as a game designer in the very first game development company in the Philippines called "Anino Games" (then Anino Entertaiment) back in 2006, he gained experience throughout the years and is now a freelance game artist and animator who tries to squeeze in time to develop his own games along with like-minded former colleagues. At around December 2019, he came up with the idea to develop a quick demo of a game based on his childhood hero, Combatron, and he presented it as a pitch to Berlin Malaysay himself. After several face-to-face meetings, the two parties agreed to seek funds for the development of the demo into a full game through crowdfunding. Combatron: Project Phoenix aspires to bring back that action-packed, nostalgic gameplay to modern times wherein other genres like RPGs (Role Playing Games) and FPS (First Person Shooters) are more popular.

Based on the classic "Beat 'Em Up" game genre similar to hit titles like Double Dragon and Streets of Rage, the game centers around Combatron and other characters from the source comicbook as they punch, kick, and blast their way through eight challenging levels. As a modern twist to the aforementioned genre, the team will incorporate modern-day gameplay mechanics - such as the collection of glowing artifacts called "Embers" and utilize it as a reviving tool when players get knocked out (similar to how the protagonist expends resurrection power to revive in the hit game "Sekiro: Shadows Die Twice"). The said "Ember" can also be used to upgrade the player's stats, special skills, and combos.

The recently-launched Indiegogo campaign features exciting rewards -- such as having to design an original level, enemies, and designing a playable character to be included in Combatron's roster. Mainly for hiring a composer for the game's original soundtrack, the funds from the campaign will also be utilized to hire voice actors and/or writers for a fully immersive experience. Through the campaign, Combatron: Project Phoenix will be the ultimate tribute to Combatron's fans and hardcore gamers alike -- to be initially released as a PC Game (Steam) but will eventually be available to mobile phones (Android and iOS) and consoles (PS4, Xbox One, and Switch) as well.

To visit the campaign, please follow this link: https://igg.me/at/Combatron 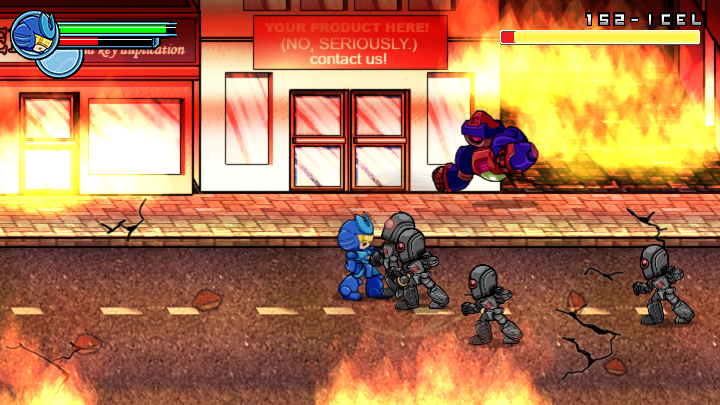 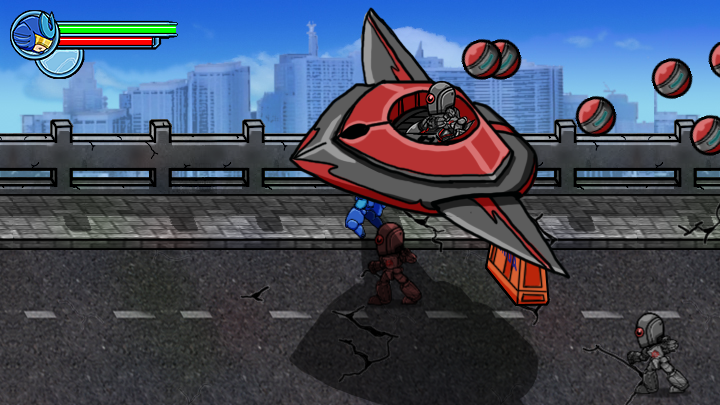 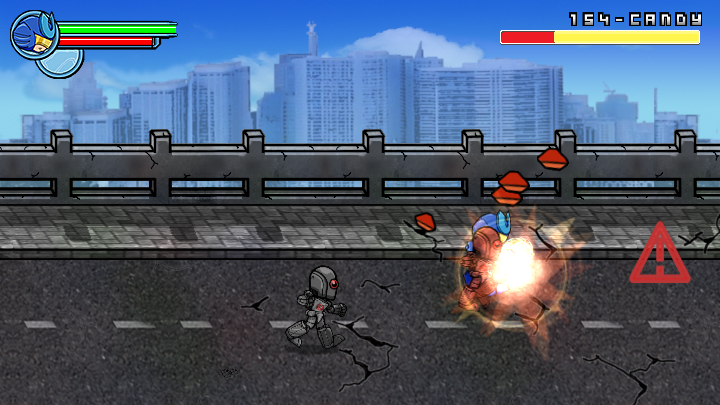 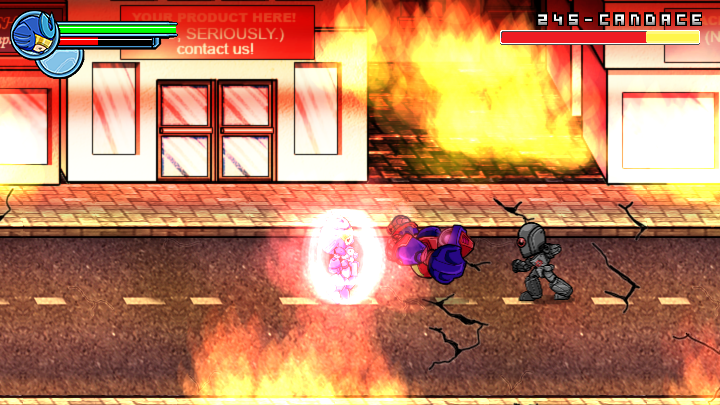