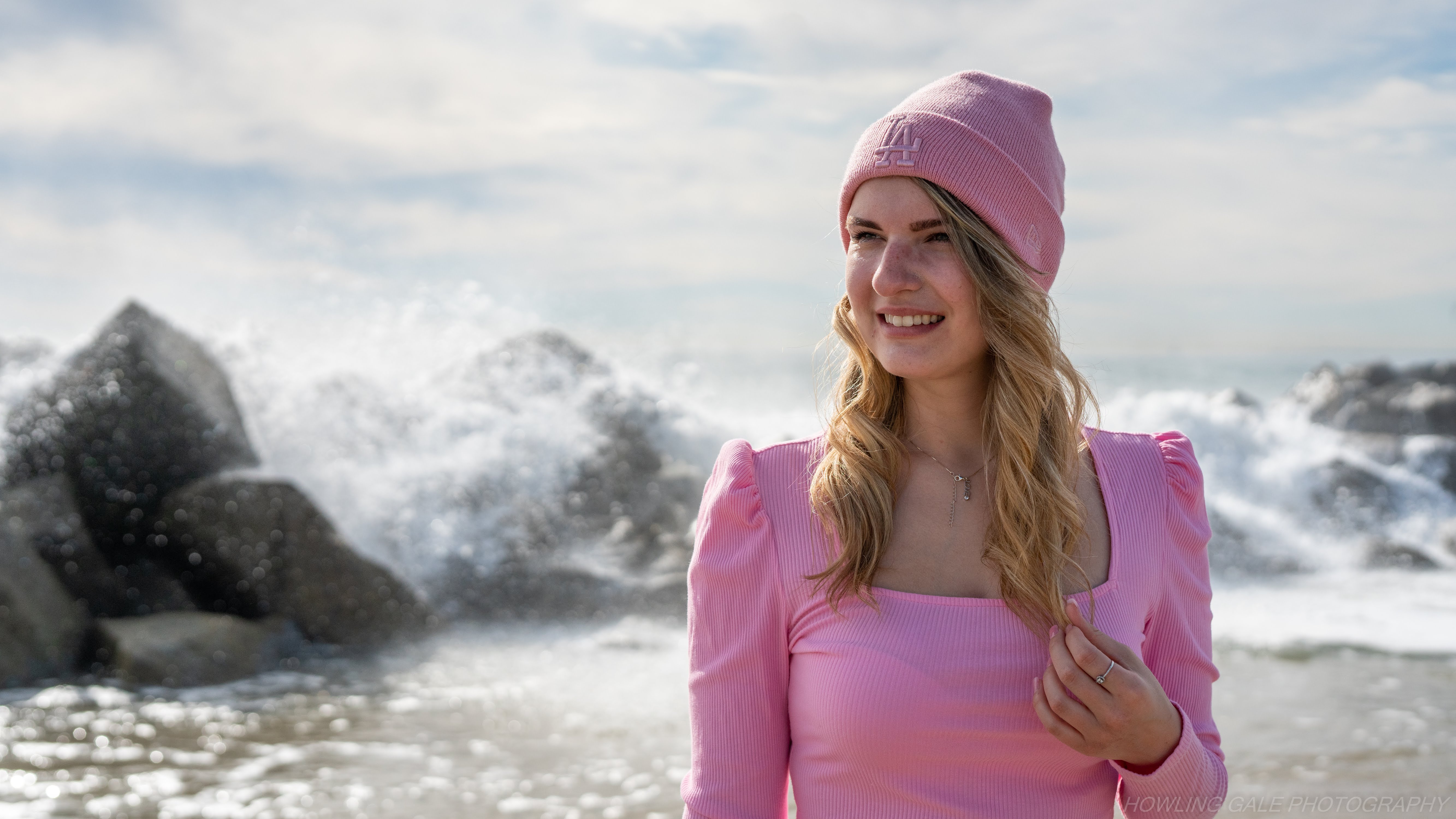 New York City, May 18, 2020 (Issuewire.com) - For some people, it takes growing up for them to realize what they want in life. Not Lara. Lara-Antonia Heine knew, from a very young age, that she wanted to be a performer. And that vision became a reality for she now has stood on various stages all over Germany and has competed in countless singing and dancing shows.

Lara grew up in Berlin, Germany, and received her high school diploma at the age of sixteen. After receiving an offer from the BDC Bath Dance College, a specialist performing arts school in the southwest of England, she took a leap of faith and moved to a new country to fulfill her dreams.

After completing her Musical Theater Training at BDC, Lara got a scholarship offer from the New York Film Academy. Intending to improve her craft as an actress, she then moved to New York. Life took her afterwards to LA, and that's where she has been living for the past two years while she's finishing her Bachelor in Fine arts at the New York Film Academy campus in Burbank.

Among Lara's most significant achievements are her acceptance to the Royal Academy of Dramatic Art, a highly prestigious drama school in London known for being the hardest to get into.

Lara is very passionate about acting, and not only does she want to work with directors and producers from all over the world and learn from them, but she also wants to inspire performers who are at the beginning of their career.

All of Lara's experiences and training have molded her to become a versatile performer. Her years both in Europe and America have lent her both an American and European air. With prompt, she can either speak with a perfect British accent or something entirely foreign, and no one will be able to guess where she is originally from. Her unique looks prove to be another strength -- Lara can be your girl next door or the psychopath who just killed an entire family.

Aside from her skills, Lara can be lauded for her character and the love that she has for the craft. Her passion for art has given her the strength to survive the past five years in foreign countries where she successfully adapted to the culture and the people. Her constant drive and motivation to succeed in the industry has given her many outstanding opportunities.

If asked, Lara can say that one of the things she is most proud of is the incredible opportunity she had a few months back to produce and direct the play Some Girls by Neil Labute. Lara and her former roommate rented a theater and bought the rights from Broadway Plays, going through the whole process of casting, organizing, and advertising for their production. Also, she was able to star in the play herself as one of the supporting characters. Thanks to the play, Lara got to extend her horizon, having learned how to be truly professional in every difficult situation. It taught her that life is full of chances, and you have to be brave enough to embrace them.