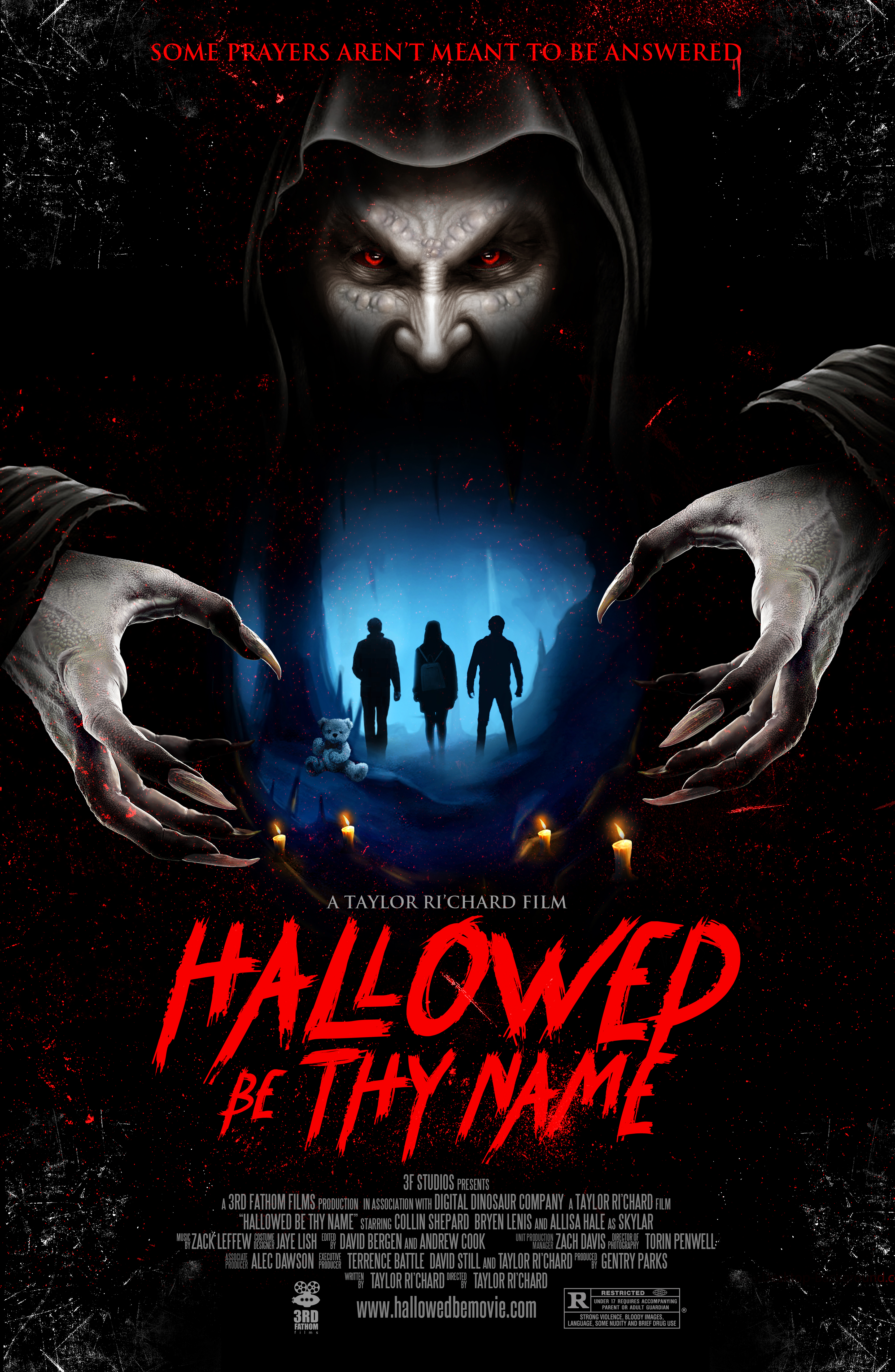 Atlanta, May 31, 2020 (Issuewire.com) - The writer, director, and producer of 'Hallowed Be Thy Name' has informed us of a delayed date for the film release. After preparing for a release date of June 2, 2020, to all major digital platforms and cable, the film release has been postponed until later in the month. While an exact date has not yet been confirmed between Gravitas Ventures and 3rd Fathom Films, fans should anticipate the film to be available late June or early July. The film had to abandon theaters earlier this year after businesses began to shut down due to the severity of the Coronavirus pandemic. It's unfortunate to announce that the film is being affected by yet another setback under the constantly changing circumstances. While the delay is disappointing, Gravitas Ventures and 3rd Fathom films hope to have a new release date announcement soon. Fans can expect more information to circulate about this film as Gravitas Ventures and 3rd Fathom Films plan a new target date for the release.

Where will the film be released?

On June 30, 2020, the film will be available for purchase on Blu-Ray DVD at Amazon, Target, and Barnes & Noble.

Who is in this film?

The film starts with Devin, a teenage boy being forced to move to a rural town in Louisiana following his parents' divorce. Bored and searching for excitement, Devin decides to make friends with two local teens, Skylar and Mick. After being warned by the townspeople not to disturb the rest of an ancient demon, Devin, Skylar, and Mick decide to ignore the advice. Regretful of his decisions, Devin's challenge to save himself and his friend's increases in difficultly when the deity becomes more deadly with every passing minute. Superstition, magic, and bad decisions drive us down a small rural road, yet the lurking question becomes - who will survive? Have you ever heard the saying "When man plans, God laughs?" - This statement has never been truer than in this story. After all, some prayers aren't meant to be answered. Even though Devin, Skylar, and Mick thought their wishes would be granted in the cave, it turns out they should have been careful since not all prayers are meant to be answered. Watch 'Hallowed Be Thy Name' to find out if the wicked will prevail.

'Hallowed Be Thy Name' is Taylor Ri'chard's second film, following his first success, 'The Final Project.' This Atlanta-based film director shows his loyalty to the state by filming scenes in local locations and by featuring a crew of dedicated locals well acquainted with the haunted history of the South. Taylor Ri'chard also pays a tribute to his Louisiana heritage by reflecting his French influences through character names. This is a common premise Taylor adds to his screen-writing art and he has done it again in the film through the character CAUCHEMAR. Ri'chard combines the horror genre with authentic folklore and updates the southern gothic ghost story by exploiting a history too chillingly real to deny. Taylor is a huge fan of 80's horror, particularly, 'Freddy and Jason.' Taylor might have created a new horror icon in the film 'Hallowed Be Thy Name' through the demon CAUCHEMAR based on his childhood in Louisiana and Cajun folklore.

Release Date: To Be Announced 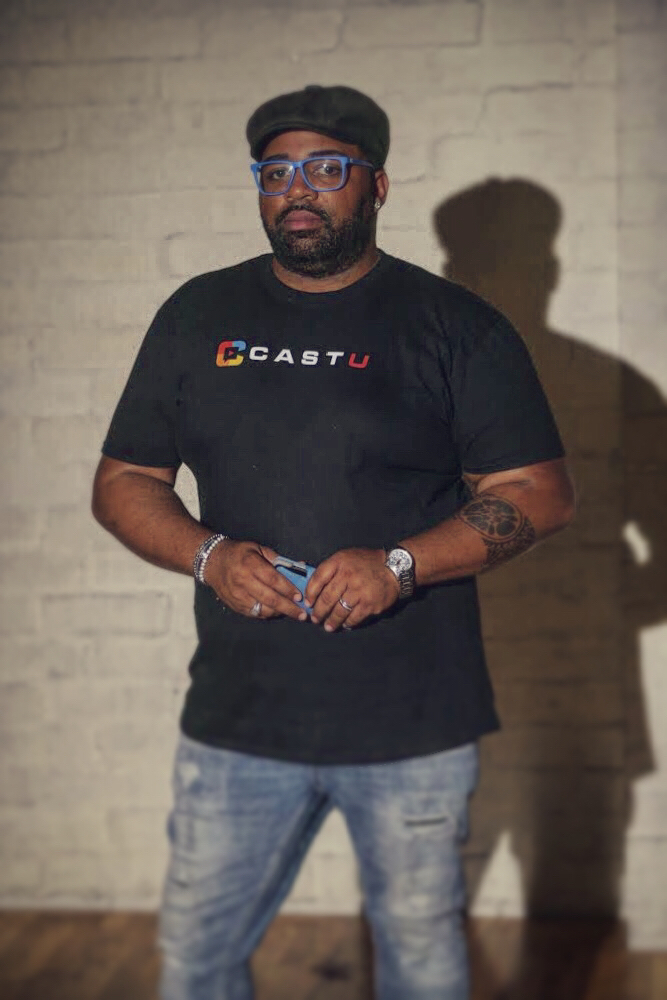 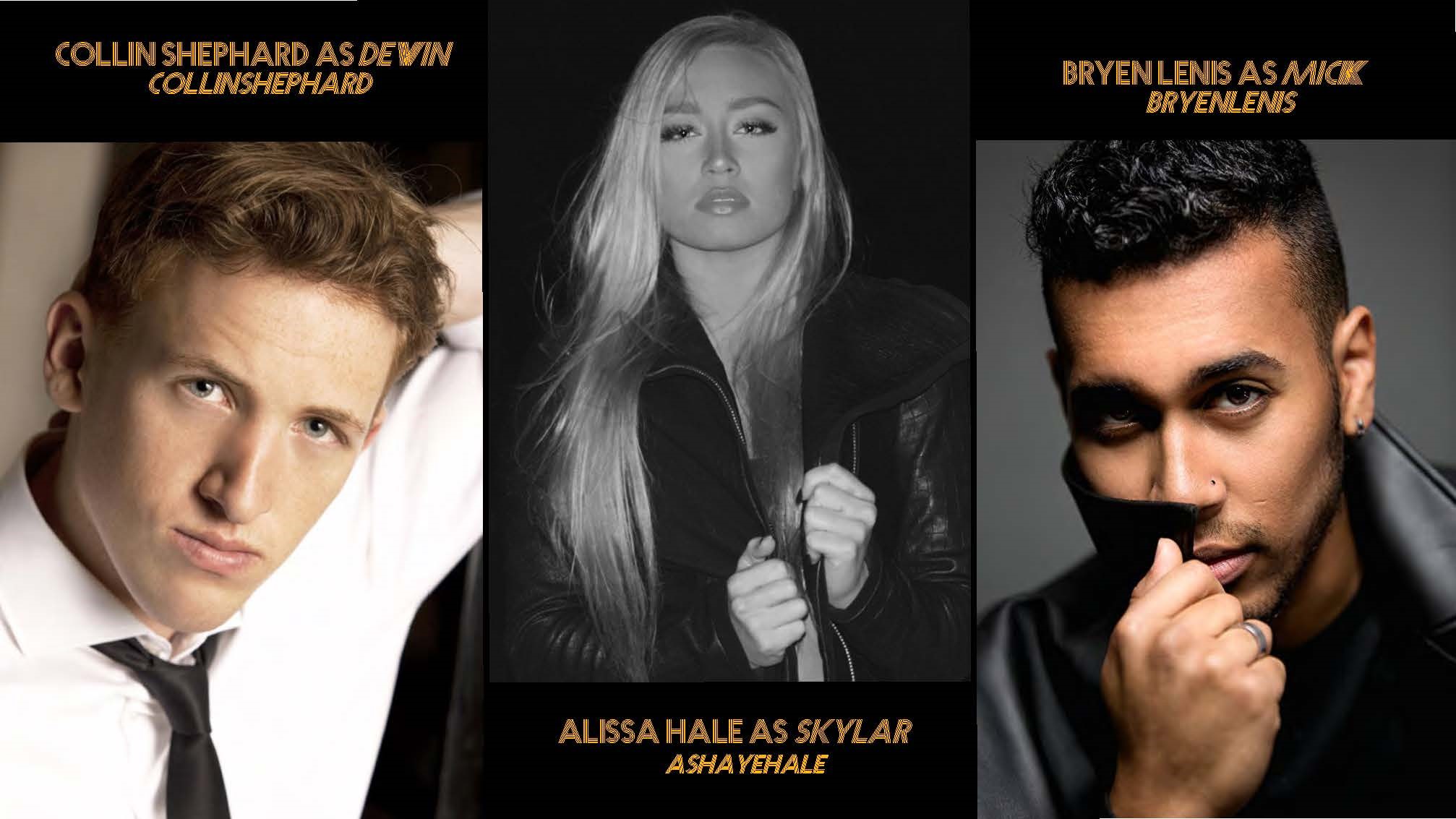 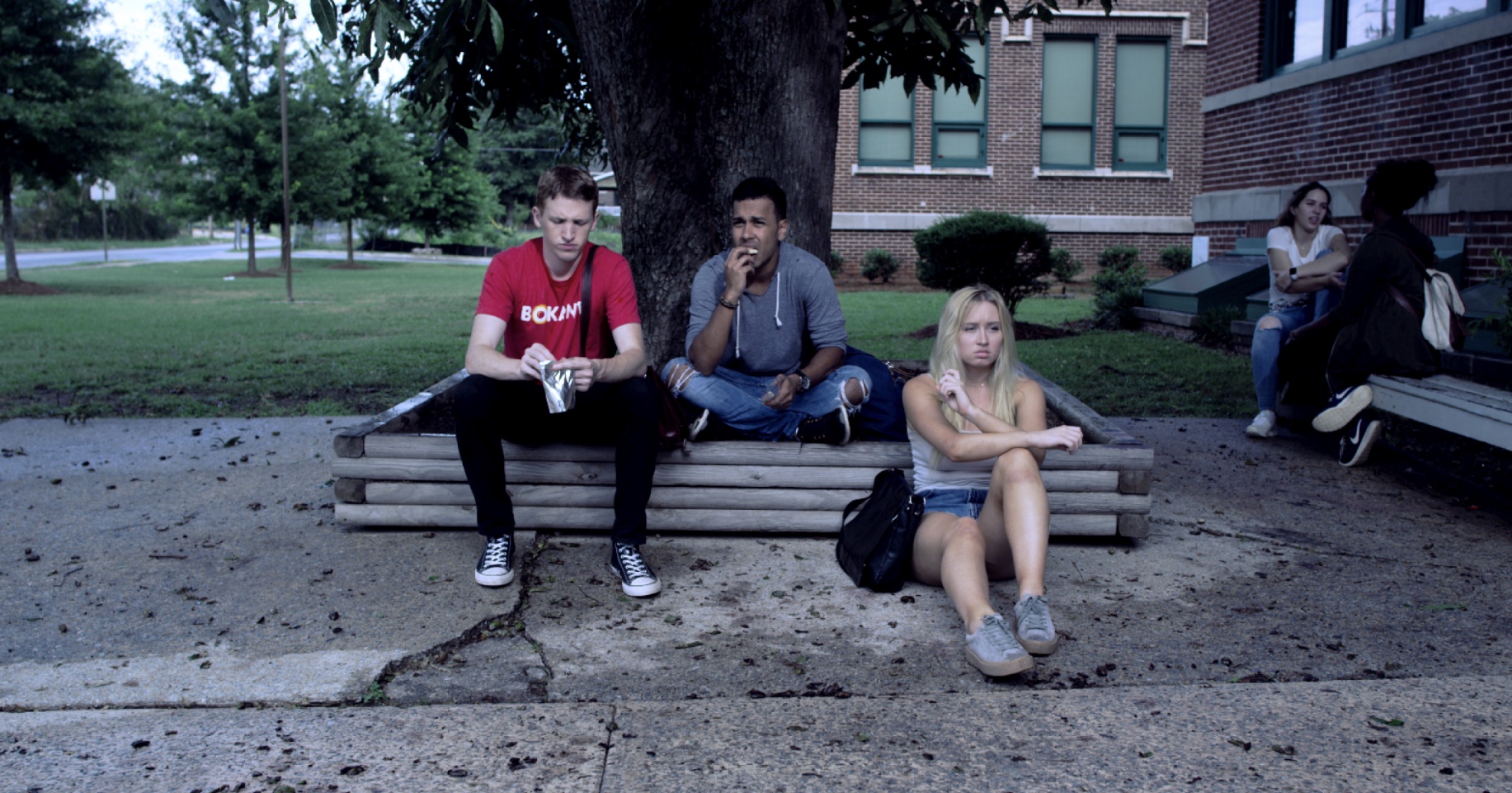