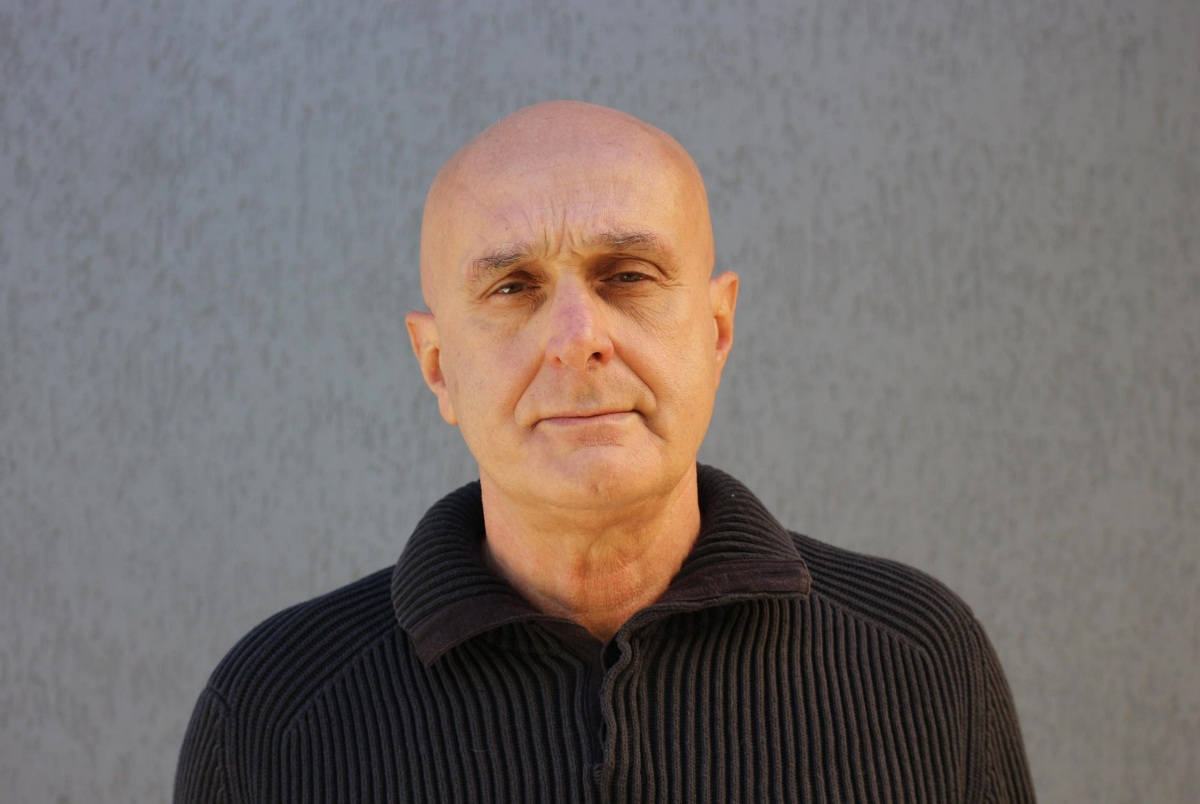 Miami, Aug 4, 2020 (Issuewire.com) - SportsEdTV, has announced the appointment of Marcus Lerbach as senior contributor to its FREE and unlimited  online instruction platform, with emphasis on his volleyball coaching expertise.

"Coach Lerbach's long list of successes with teams in the International Federation of Volleyball world will be of particular importance to the coaches, athletes and even parents in our audiences," said Robert Mazzucchelli, Founder and Chairman, SportsEdTV.

Marcus is a member of FIVB's Technical Commission and was supervisor of Brazilian Men's Senior team in the FIVB World Championships in 2002, 2006 and 2010.  He has been accorded the Medal of Honor for Outstanding Coaching.