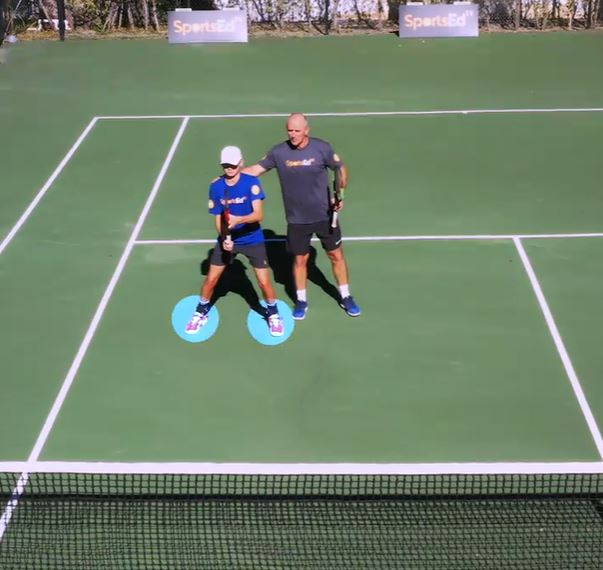 Accessed here, the videos teach server positions, unconventional server tactics, key positions to dominate in the ad and deuce courts as well as doubles returner tactics in those courts.  It includes a doubles drills video as well.

Damm is a 2006 U. S. Open doubles champion and has been ranked #5 in the tennis doubles world.

"Martin's is a great doubles coach and we're proud to add his series," said SportsEdTV Co-Founder and Director of Tennis, John Eagleton. He added, "Not only is Martin a great doubles coach, he's working with his son, Martin who is a #2 ranked junior in singles and slated to compete at the U.S. Open this year."

"These beautifully filmed, informative videos can help beginners who are just learning the game or experienced players of all levels who are looking to serve more effectively," noted Victor Bergonzoli CEO SportsEdTV.

"SportsEdTV continues to lead the world in special effects sports production and distribution of FREE online tennis video instruction," said Martin Damm.  He added, "This new series gets deeper into the doubles tennis game, providing instruction to players looking to take their games to the next level."