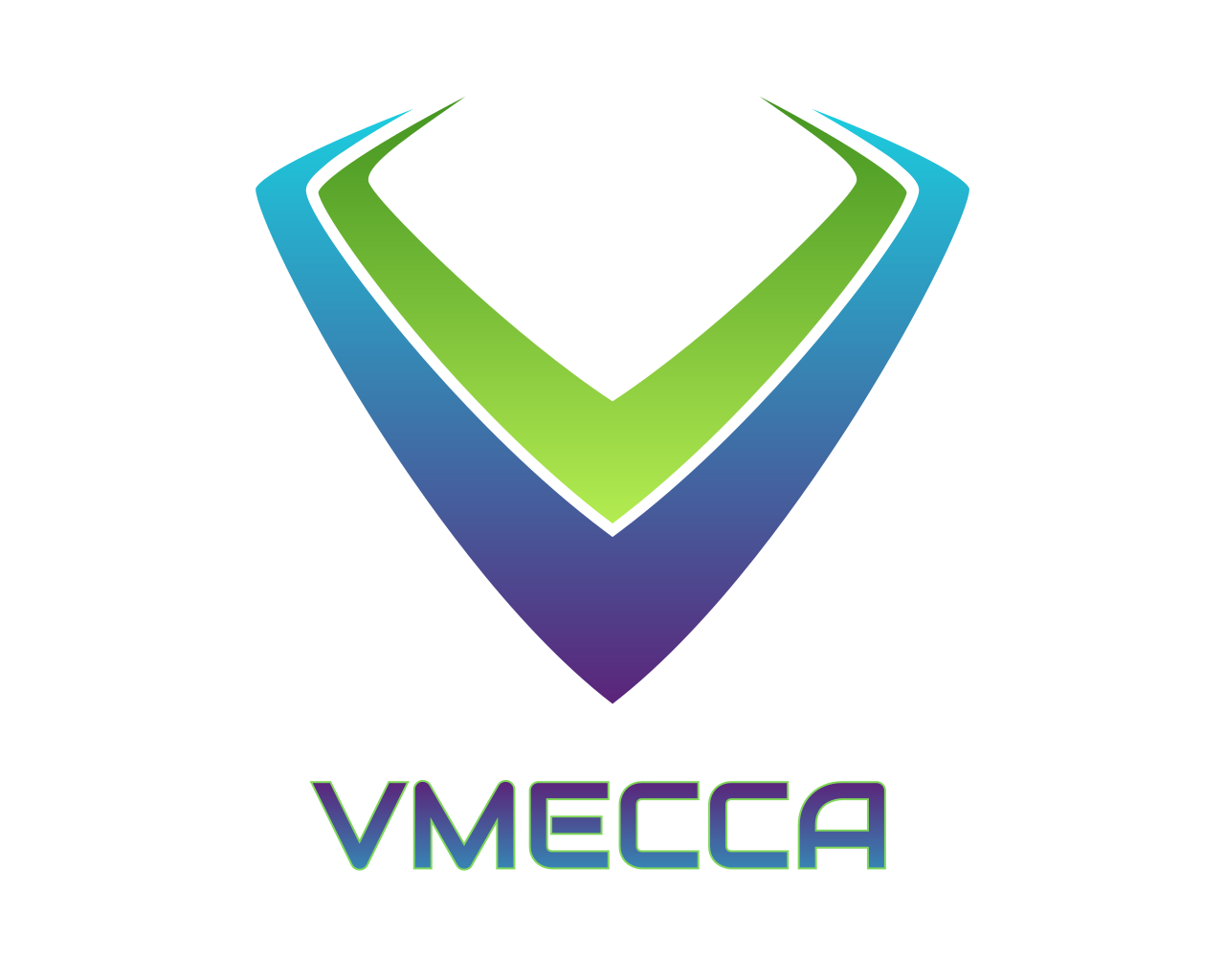 Atlanta, Aug 26, 2020 (Issuewire.com) - After a year of lawsuits and allegations in the tech industry against male CEOs for everything from unfair gender-discrimination to harassment on gaming platforms, a group of female tech CEOs have recently stepped forward to lead a $10-20 Billion bid campaign for TikTok's U.S. territory rights since the app caters largely to a younger and sometimes more vulnerable audience. VMECCA.LIVE was originally developed as a livestream sports lab for sports like Major League Polo and as an esports gaming platform with the goal of creating a safe and non-hostile broadcast entertainment environment.  It is now engaged in a fully strategic power move to acquire the TikTok platform that can generate optimism in the tech industry for many female CEOs with similar mission statements. The predominantly female executive tech team understands its live-streaming platform should be first and foremost a tight-knit community which safeguards all users with regards to privacy and their personal data.

VMECCA.Live's Founder, Kimberly Casey Carr, recently sent out feelers on the potential TikTok acquisition to many of her top venture capital and hedge fund relationships under a non-disclosure agreement to see if VMECCA could gain backing and support in their newly launched livestreaming operation's bid for TikTok. The inquiry and acquisition campaign gained immediate interest from three top venture capital and hedge fund partners with several trillion in assets under management.  VMECCA has spent the last year working diligently on talent negotiations with top gamer representatives and important social media/entertainment icons in steady preparation for building innovative new relationships within the entertainment community. There is an amazing amount of talent available for hire due to the current COVID-19 crisis.  They hope to extend new opportunities on their platform for generating personal revenue for these important social media icons hailing from YouTube, Twitter, Instagram and FaceBook and to work out integrated mutually beneficial relationships with these other social media outlets in new partnerships.

Although Microsoft has been a suggested contender in a larger bid for TikTok across several regions, the female-led team at VMECCA Live now stands a very good chance at creating real change in the sports and entertainment tech industry for the stand-alone U.S. market segment. Importantly, Ms. Carr indicated interest in potentially partnering with Google's cloud computing services as well as Microsoft's advertising business for the platform, and believes that, if kept separate divisionally within VMECCA, it could provide fair and secure monetized opportunities for all three companies in the U.S. market.

Wendi Dillard, Head of Real Estate Acquisitions at the Atlanta, GA-based company stated, "Our team is looking forward to headquartering downtown at a large property within Atlanta's growing tech sector so that we can quickly get to work on the transfer of the coding process needed for TikTok." VMECCA believes its bid to purchase TikTok will potentially halt database giants from misusing private information by virtue of their ownership and monopolization of popular social media outlets. Instead, VMECCA would like to afford them the opportunity to partner on a smaller scale for potential monetized relationships that are monitored with appropriate data oversight. VMECCA's CEO, Kimberly Casey Carr, as a mother of four, has also stated, "We think that TikTok is an amazing social media platform. My sons and their friends use the app regularly and thoroughly enjoy it. Once VMECCA can deliver TikTok's data safely back into the hands of American users, we believe we can implement safeguards that can contribute to continued usage without fear of data and privacy violations. There is a real demand for a variety of social media, gaming, videos and sports interaction that should meet these standards."

VMECCA's tech venture adviser feels confident that they can transfer all of TikTok's code from China within one year while continuing uninterrupted service for the users who rely on the platform daily to interact with their friends, followers and in their acquiring new fans. The code from ByteDance would need to be reviewed and appropriately revised, then moved to a new back-end infrastructure to protect and serve its users.  Importantly, VMECCA should not have any continuing technical or operational reliance on China after a year. VMECCA Live is also amenable to contributing an agency fee, if deemed appropriate, to the U.S. government or treasury for its instrumental agency role in procuring such an opportunity that can not only protect youth and other daily user's data but simultaneously generate significant new benefits and income for the female-led segment of the tech industry.

Ms. Carr added, "We are excited about the proposition of keeping TikTok's users engaged with the app as part of a true community and to create an entirely new engine and algorithm which can power TikTok's "For You" page for recommended videos to be watched based on preferences and analysis of user behavior, but with a new proprietary twist.  We would like to change the content and user information that is fed into the algorithms to reflect data based on our proprietary gaming algorithm that can be IP segmented and compliment TikTok's current algorithms in a completely unprecedented way.

VMECCA is very supportive of the administration's efforts to make the app platform a safe and strong environment for today's youth and diverse social communities. VMECCA also believes strongly in conserving the U.S. employee positions, where possible, currently held at the company, as well as setting the goal to hire 10,000 new employees at its Atlanta, GA headquarters and across the U.S. over the next 3 years to implement new operational safeguards in data sciences exploration. Ultimately the company's vision is to incorporate the inherent value of fun and live entertainment into new algorithms that can take TikTok forward in a new and innovative conceptual direction.