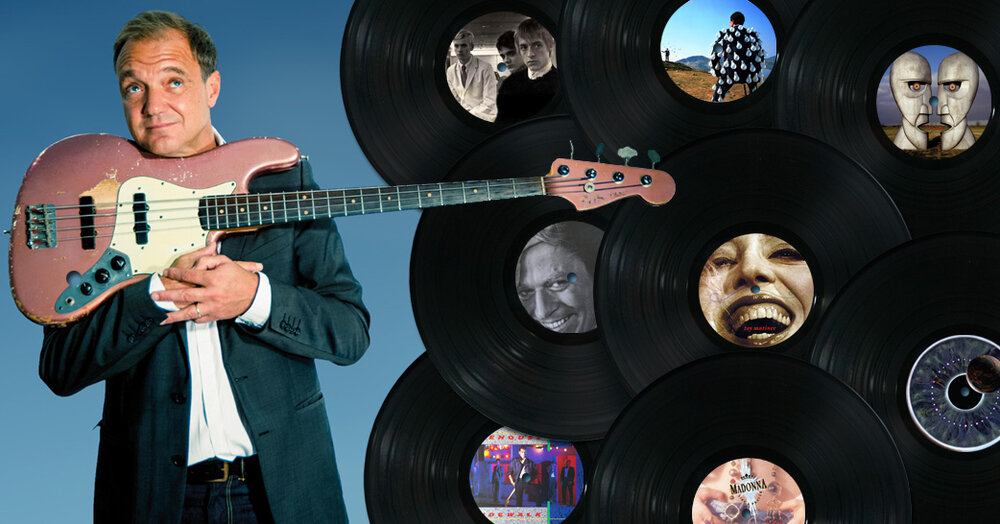 Sydney, Aug 30, 2020 (Issuewire.com) - The Vinyl Guide, the leading podcast for the vinyl and music collecting communities, has released a ground-breaking interview with Guy Pratt, bass player for Pink Floyd projects for nearly 35 years.

In the interview, Pratt details landing the famously coveted Pink Floyd gig after the departure of Roger Waters provides 'behind the scenes' insight into the world of Pink Floyd, the touring, the recordings, the reunions and more. Pratt details the negotiations behind the highly anticipated one-off appearance of David Gilmour at a Roger Waters show in May of 2011, as well as the final performances with Pink Floyd keyboardist Richard Wright. Pink Floyd fans and music historians will be particularly enthralled with the insight in this interview.

Additionally, Pratt provides a rare insight to the highly regarded "Toy Matinee" project with Patrick Leonard and the late Kevin Gilbert, his history in comedy and much more.

The interview can be freely downloaded on Apple devices, Android devices or enjoyed on Spotify. 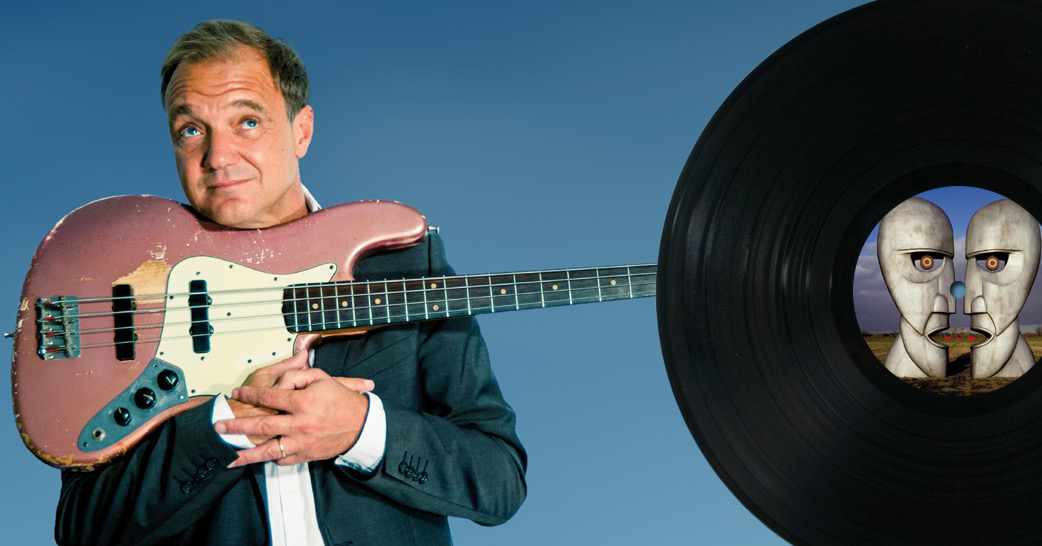 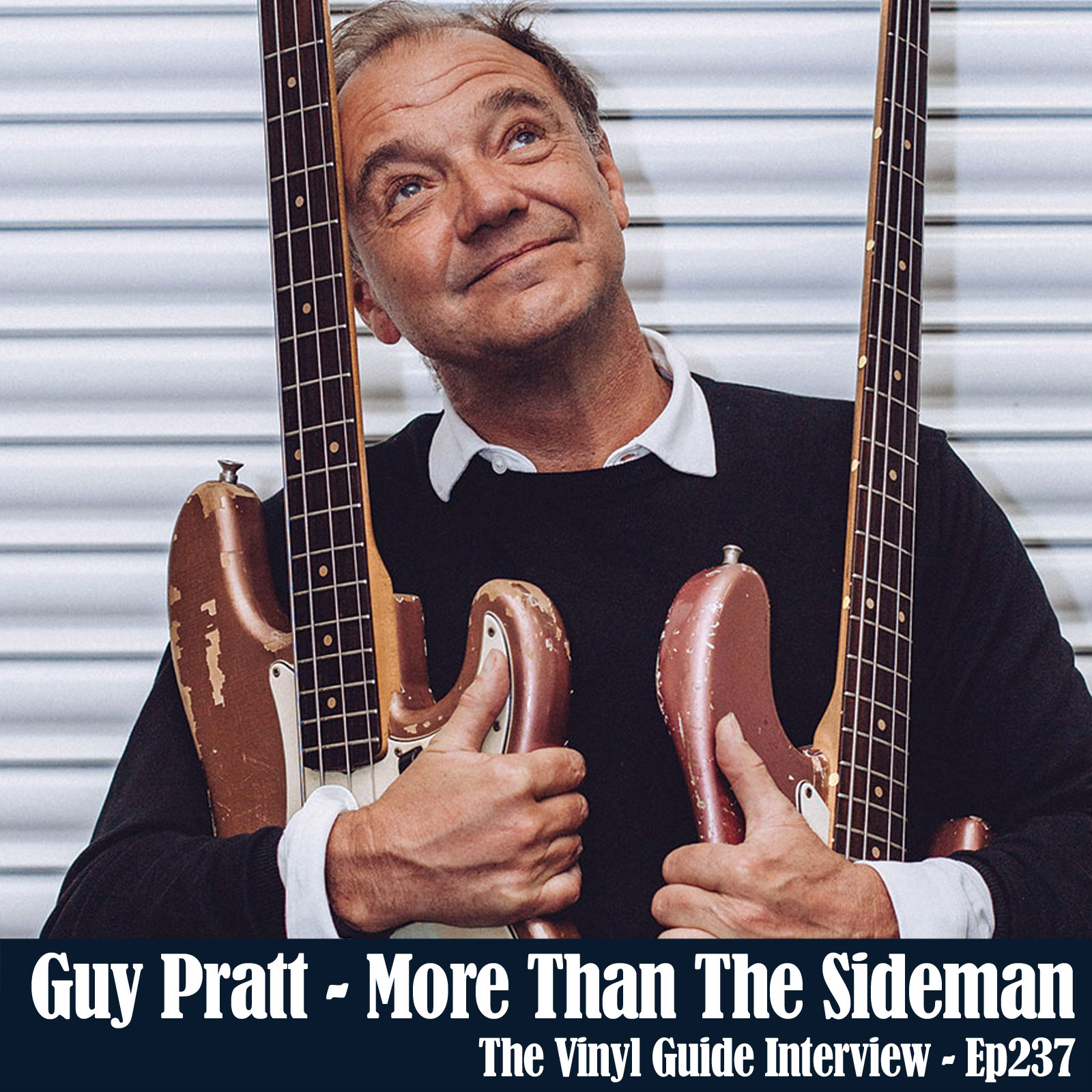