A Devastating Rare Tumor Many People Have Never Heard Of: One WomanÂ’s Journey

(BPT) - For many women, a cesarean section can present numerous physical challenges. So, when Kayla Riggs, a chiropractor from Kansas, felt pain in her pelvic area nine months post-partum, she assumed it was related to the recent birth of her child. When the pain didn’t relent, she went to a series of doctor appointments to understand what was causing this discomfort and how to resolve it — a quest that eventually led her to a devastating diagnosis: a desmoid tumor.

What are desmoid tumors?

Desmoid tumors, also called aggressive fibromatosis or desmoid-type fibromatosis, are rare and often debilitating and disfiguring soft-tissue tumors. Although these tumors typically do not spread to other areas of the body, they can invade surrounding healthy tissues, including joints, muscle and internal organs.

Desmoid tumors can arise in any part of the body and can present a wide range of symptoms. The severity can vary based on their location within the body, as they can press against blood vessels and nerves and cause significant pain, a limp, or debilitating problems using legs, feet, arms or hands. Desmoid tumors can also cause internal bleeding and in rare cases, death.

Desmoid tumors can occur in people between 15 and 60 years of age but are more commonly diagnosed in adults between 30-40 years old. It is estimated that there are 1,000 to 1,500 new cases diagnosed per year in the United States.

The journey to a diagnosis

Kayla describes her journey to obtaining a proper diagnosis of a desmoid tumor as “long and unclear.” Initially, an ultrasound ordered by her primary care physician showed an abnormal mass that could be a cyst or a “suspected, unknown lesion.” Her physician then referred her to a radiologist to conduct a CT scan, which didn’t provide any clearer answers and only revealed a similar “unknown specified mass.” Once again, she was referred to more doctors to find an answer — this time a gastroenterologist (GI) specialist and interventional radiologist — who conducted a biopsy to more closely evaluate the mass.

Intent on understanding what was going on inside her body and leveraging her own medical background, Kayla and her husband researched her symptoms and scans themselves while waiting for results. They spent many sleepless nights comparing scans of various tumor types and learning about those that can occur in the abdominal area based on different factors. Before her results came in, she was sure she had a rare tumor that she had never heard of called a desmoid tumor, and in fact, she was right.

Currently, there are no FDA-approved medicines to treat desmoid tumors. Historically, they have been treated with surgical resection, but this approach has become increasingly out of favor due to a high recurrence rate of the tumor post-surgery. While some desmoid patients continue to opt for surgery, others choose to undergo chemotherapies typically given to cancer patients — an approach with varying success, as they are not specifically intended to treat desmoid tumors and have challenging side effects.

Following her diagnosis, Kayla struggled to find the right treatment option. Her GI specialist recommended surgery to remove the tumor, but she was nervous to commit to a procedure that couldn’t guarantee the tumor wouldn’t grow back and that could impact her ability to perform her job and take care of her three children. She then met with an oncologist who recommended a “watch and wait” approach, as in some cases, desmoid tumors grow very slowly or can even shrink without treatment. Kayla decided to follow this guidance, but her tumor doubled in size in just one month. Frustrated by a lack of options, Kayla sought another opinion from a sarcoma specialist — an expert in tumors that occur in the bones and soft tissues. Seeking out this specialist would turn out to be the best decision in her desmoid journey.

Today, Kayla is partnering with her sarcoma specialist and exploring treatment options that are best for her, including chemotherapy and surgery as a last resort. Although none are a perfect solution, she feels empowered knowing that she is receiving care from a specialist familiar with her rare type of tumor.

3 things to know about desmoid tumors

September is Desmoid Tumor Awareness Month. For more information and resources about desmoid tumors, visit the Desmoid Tumor Research Foundation, a patient advocacy organization dedicated to improving the lives of patients with desmoid tumors through education, awareness and support.

Kayla is partnering with SpringWorks Therapeutics to raise awareness of desmoid tumors. 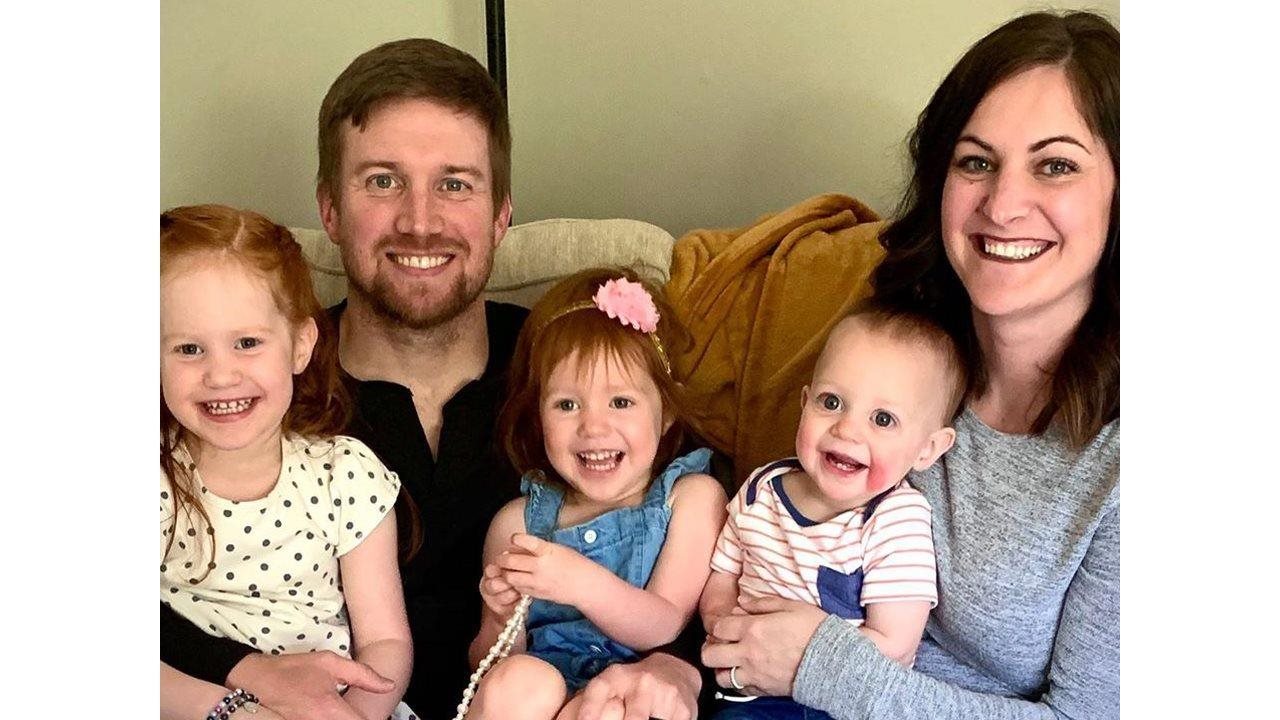