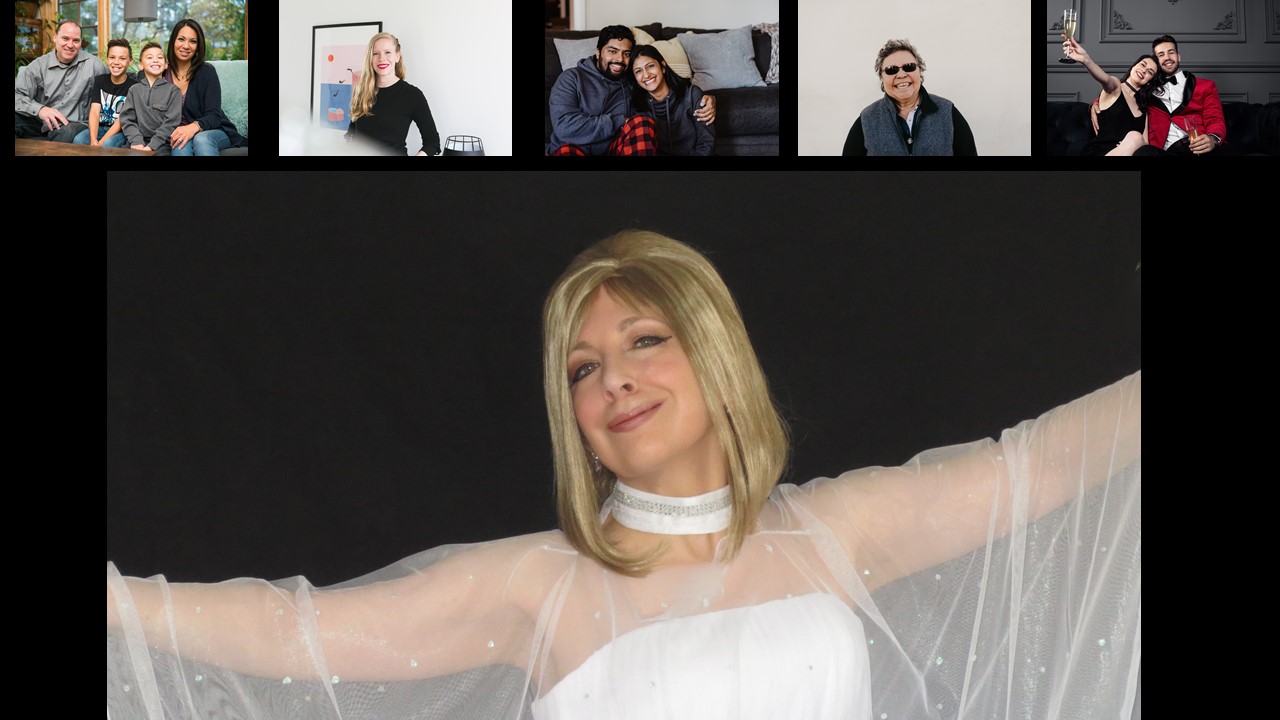 Dallas, Sep 10, 2020 (Issuewire.com) - Before Covid-19 changed life as we know it Lambert Entertainment was providing shows featuring Celebrity Impersonators and Tribute Artists nationwide and internationally to audiences filling theaters for a night out. Suddenly performances came to a screeching halt due to the global pandemic. Like so many other small businesses, Lambert Entertainment found itself shut down. Company owner and renown Barbra Streisand Impersonator/Tribute Artist Joni Lambert decided to find a way to reach out despite the nationwide quarantine.

Lambert Explains, "The isolation is one of the hardest parts for so many people. Not being able to be together for special events many people turned to platforms online such as Zoom. We wanted to find a way to add entertainment to these online parties and events to make them more special and personal."

The process is simple. Clients select a character and send them the link to join the online meeting, usually via Zoom, Microsoft Teams, or similar platforms. The Impersonator can "crash the party" as a surprise or be the featured entertainment for the event.

The concept of online singing telegrams and concerts is catching on. From corporate events to family birthday parties having a Celebrity Impersonator make an appearance is becoming more common and adding a bit of fun during this difficult season. While everyone would prefer to gather in person having a singing chicken join the online party most certainly makes it an event that won't be forgotten.

As a Celebrity Impersonator and Tribute Artist, Lambert personally performs as Barbra Streisand, Celine Dion, Joan Rivers, Stevie Nicks, Cyndi Lauper and others. Other popular characters include Elvis, Cher, Marilyn Monroe, and many others.

Going beyond this, Lambert decided to also try and make a positive difference by donating part of the profits from the online singing concerts to The Wounded Warrior Project.

"This is a cause that we can all get behind", says Lambert, "and with the country, as divided and stressed out as it is right now, anything we can unite around is a good thing."