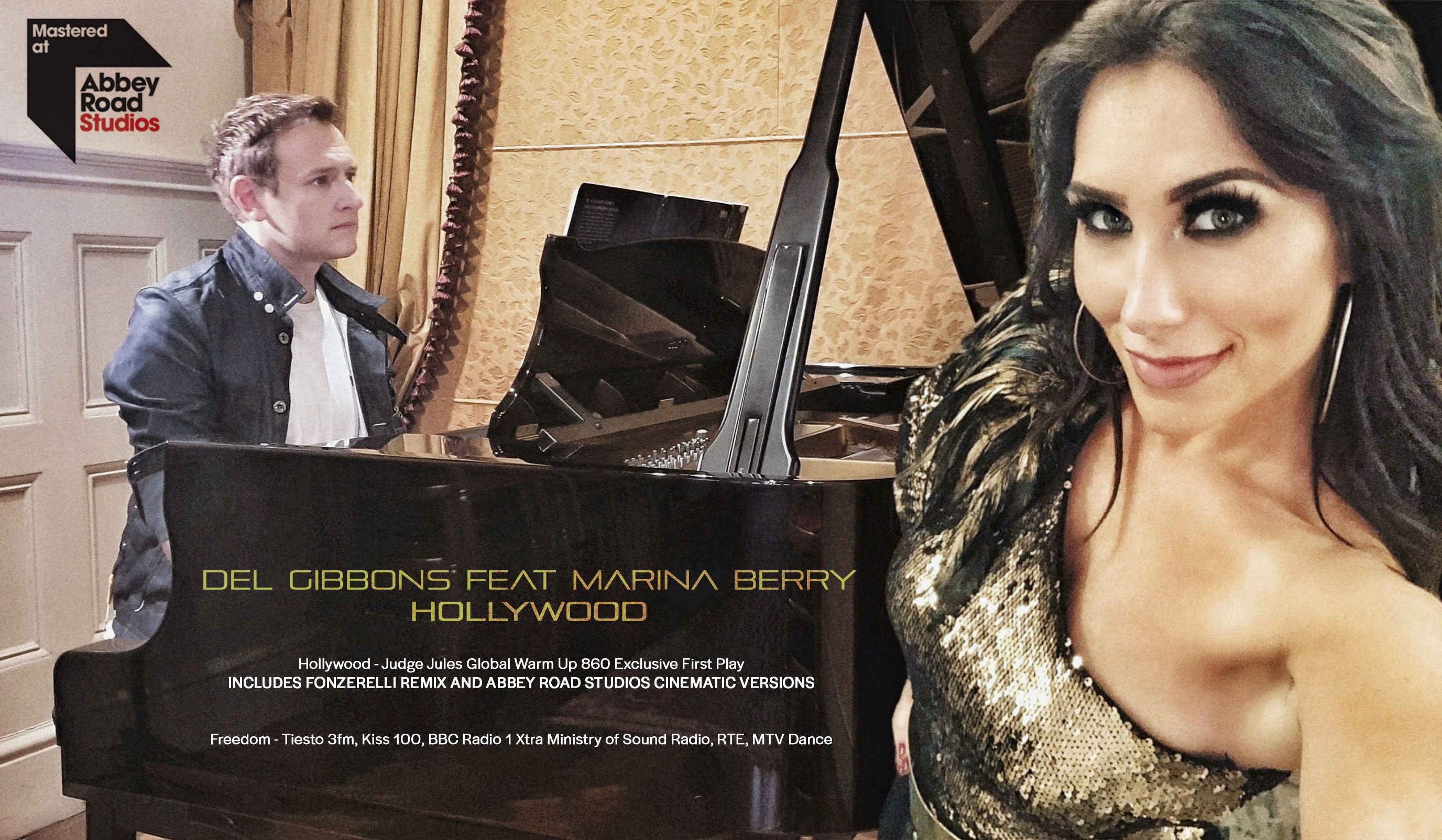 London, Sep 18, 2020 (Issuewire.com) - Del Gibbons has teamed up with celebrated singer Marina Berry and top remixer Fonzerelli to write and record a new track in order to give support to the events and arts industry which has been affected badly by Covid situation in 2020. By employing professionals in the studio, mix and mastering spaces, Marina and Del hope to give a little help to those affected.

"we have been talking about doing a song together for a decade! We finally got round to doing it and in the process managed to help out events and arts professionals who have been so badly affected by the theatres and arts spaces closing during the Covid situation" said Del Gibbons.

Marina has over 10 years experience internationally as a lead singer, front-woman, backing vocalist and session singer. She has been on the same bill and supported artists such as Alicia Keys, Brian May, Paloma Faith, Madness, Jess Glynne, Jessie J, Boyzone, JLS and All Saints, and has worked with Peter Andre, The Feeling, X factor winners Sam Bailey and Louisa Johnson to name a few.
Some of her most recent live vocal performances include the Royal Variety Official Aftershow party (yearly), Dubai Film Festival, Make a Wish Foundation Ball, The Harrods Ball, the prestigious Water Rats Ball and the W Hotel's NYE event in Qatar.

Del Gibbons is a Scottish DJ and Producer, based in London. With 15 ABRSM qualifications on piano and violin under his belt, and both Honours and Masters (with commendation) degrees in music - graduating from both at the Royal Albert Hall in London - he is comfortable working across a range of genres.

His 2006 single, "Moonlight Party", charted in the Netherlands, Finland and Australia. Fonzerelli's remix of J. Majik & Wickaman's "Crazy World" is featured on the Grand Theft Auto IV soundtrack on Vladivostok FM. Fonzerelli has also remixed for various UK artists and labels; most notably "Now You're Gone" and "All I Ever Wanted", featured on Basshunter's Platinum-selling Now You're Gone - The Album. He also had his own productions and remixes played on Saturday nights on BBC Radio 1 than any other artist in 2006 and 2007, as DJ Judge Jules was a massive supporter of Fonzerelli's work.

His single "Dreamin' (Of A Hot Summers Night)" hit number 2 in the DMC Buzz Chart and number 6 in the Cool Cuts Chart. Many of the world's major and influential labels have commissioned Fonzerelli remixes for acts such as Fedde Le Grand, J. Magik & Wickerman, Chanel, Sash!, Mauro Picotto, Beatfreakz and Tiësto featuring Maxi Jazz and Basshunter as well as original material for his own Mena Music label and Big In Ibiza. Fonzerelli's debut single "Moonlight Party" was championed by Tiësto and soon became the number 1 selling download of 2006 on download store DJ Download. 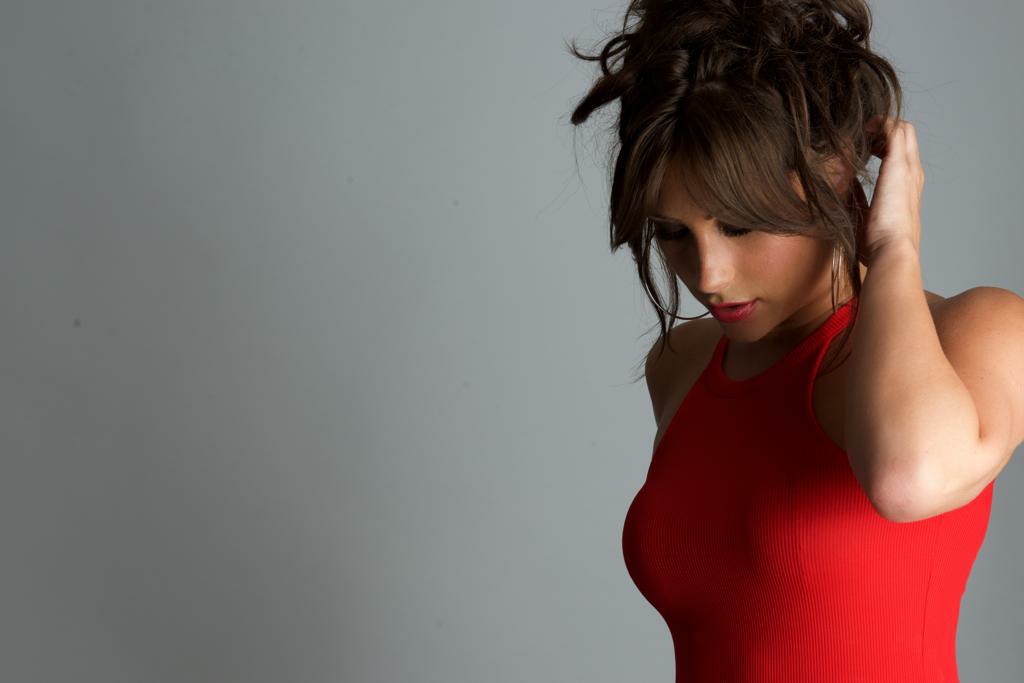 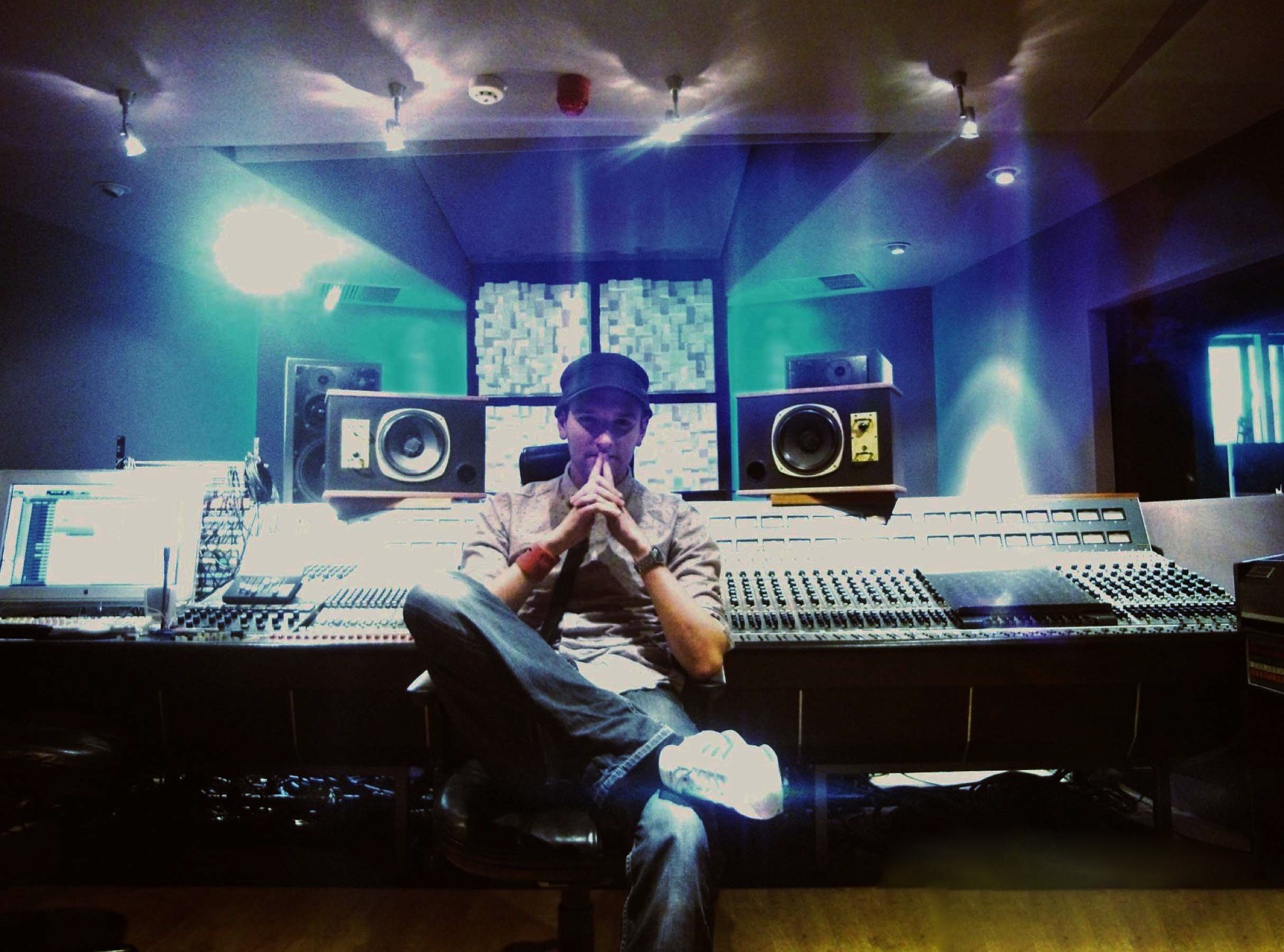