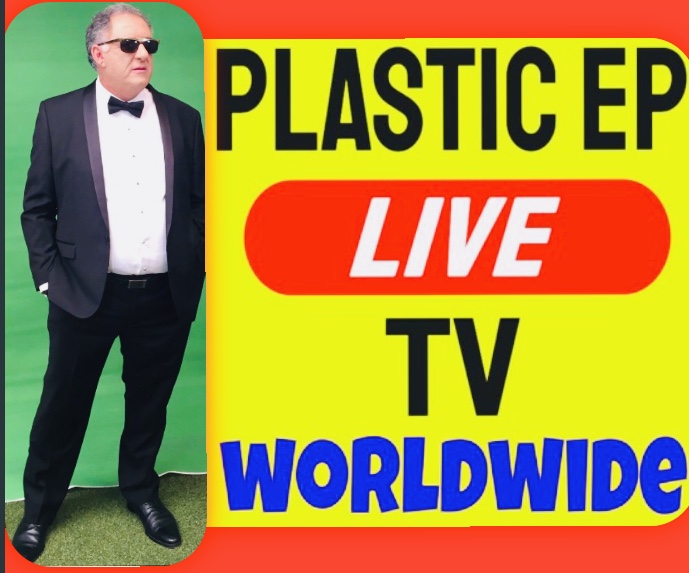 PLASTIC EP has risen to the world stage conducting over 200 interviews within four months during the COVID19 pandemic.

Melbourne, Sep 18, 2020 (Issuewire.com) - Plastic EP realises that in 2020, history is rewriting itself right now, and sees his key role as the pop culture archivist recording people's stories on video, for the internet and for future generations to see. Everyone has a story to tell, and he's bringing these to the world right now. PLASTIC EP is the world's latest internet sensation, appearing out of nowhere from Melbourne, Australia, as the most entertaining interviewer of 2020. He has risen to the world stage conducting over 200 interviews within four months during the COVID19 pandemic. Plastic EP has interviewed major celebrities such as Mary Wilson from the Supremes, Suzi Quatro, Fang from Paul Revere and the Raiders, Peter Asher, John Lennon's sister Julia Baird, Paul McCartney's stepmother Angie McCartney  to name a few, and now  he has celebrities contacting  him to be interviewed! A documentary has been made about his life which has just been released on the internet too.

Success did not come to him overnight as he has been preparing for world-wide fame since 1981 when he released his first seven inch music vinyl single, with the songs AT HOME / THREE SPECIAL WORDS by his band PLASTIC EP AND THE RECORDS. One year later the band changed its name to THE EP'S, and Plastic EP kept his name which comes from his salute to THE EXTENDED PLAYS a four song record from the 1960's. The name Plastic has the same meaning as the vinyl material that the record is made of. He's written over 2000 original songs and made six movies about the pop group THE EP'S that can be found on his YouTube channel plasticep. He has released 74 digital albums that can be found on Spotify and ITunes. PLASTIC EP LIVE TV is where you can find the interviews that play an original theme song he wrote called Hey Bananas! We think You're Groovy!, that's taken the USA and UK by storm.  For more on Plastic EP visit the links below. 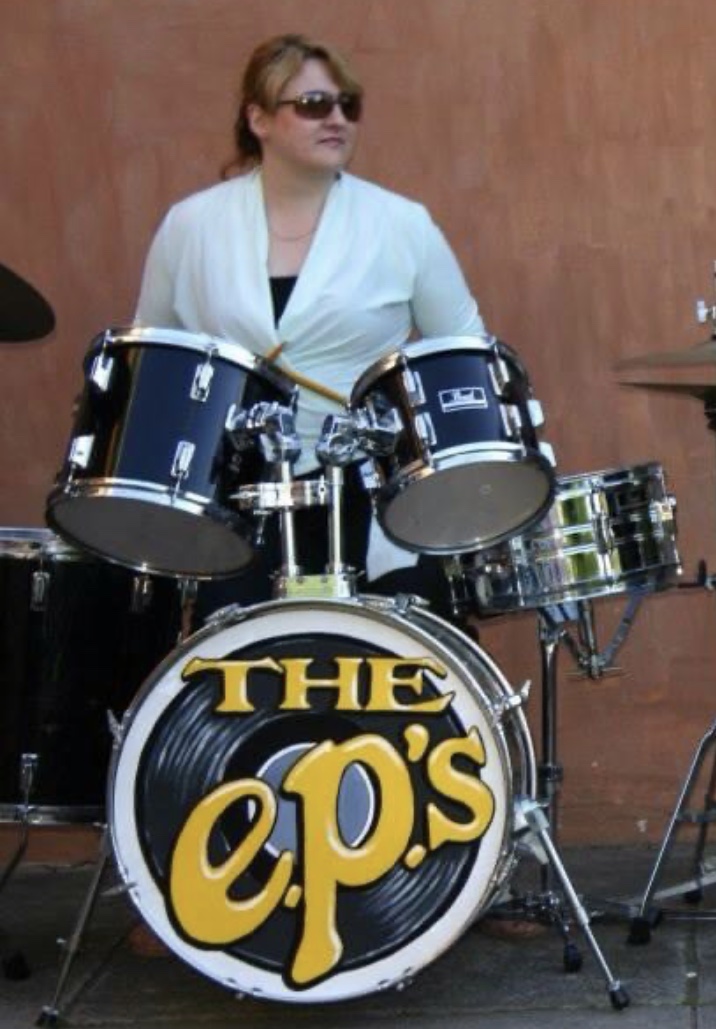 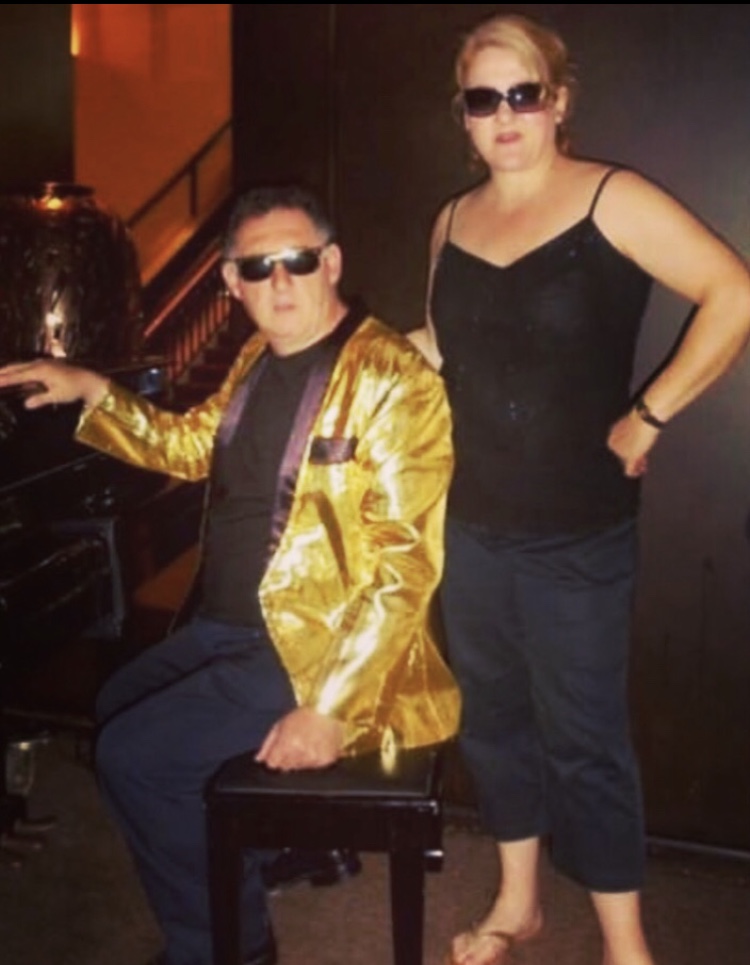 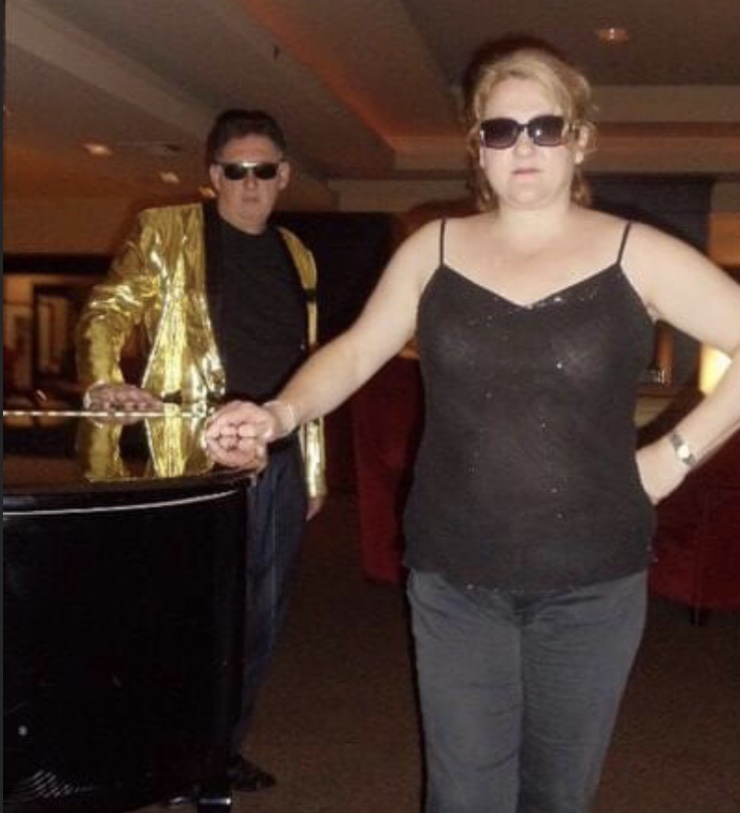