Up or down? Dash price prediction for October 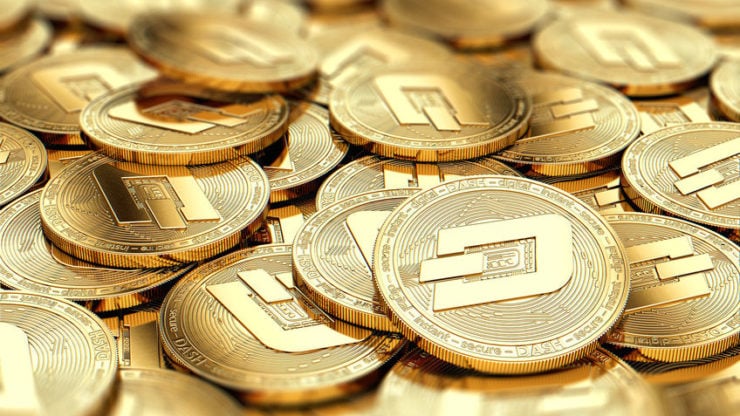 Dash (DASH) was one of the best performers on the cryptocurrency market in the last several days, the price of this cryptocurrency has advanced from $64 above $74 and the current price stands around $72.

Dash is a cryptocurrency that was released in early 2014 under the original name of DarkCoin (DRK). Dash provides the users with high security as it has over 4500 servers and users are able to conduct the transaction instantly, from anywhere around the world.

Dash is already connected with various payment programs and this cryptocurrency might still be undervalued despite some problems. There is still a level of uncertainty surrounding this project but Dash is one of the cryptocurrencies which you should definitely not ignore.

The main advantages of this cryptocurrency are low fees, quick confirmation times and a moderate level of anonymity. The average block mining time on the Dash blockchain is 2.5 minutes which is around four times faster than Bitcoin.

It is also important to mention that transactions on the Dash blockchain cannot be traced and the coin’s history cannot be accessed. Most professionals predict the bright future for this cryptocurrency because Dash solves two of Bitcoin’s biggest problems: speed of transactions and the lack of privacy.

The price of Dash is trading currently above $70 and the technical picture implies that the price may advance above $80 this October. Investors in Dash should also have in mind that this is a still very risky cryptocurrency but now could be a good time to trade this cryptocurrency.

The transaction volumes of this cryptocurrency are expected to increase and once this happens, the price of Dash will be at higher price levels.

Technical analysis: The price may recover above $80 this October

On this chart, I marked important resistance and support levels. The important support levels are $60 and $50, $80 and $90 represent the resistance levels. If the price jumps above $80 it would be a signal to buy Dash and we have the open way to $85.

Rising above $90 supports the continuation of the bullish trend and the next price target could be located around $100. On the other side, if the price falls below $60 it would be a strong “sell” signal and we have the open way to $50.

Dash has found strong support around $70 and the technical picture implies that the price may recover above $80 this October. If the price jumps above $80 it would be a signal to buy Dash and the next target could be around $85. Dash solves two of Bitcoin’s biggest problems and this cryptocurrency might still be undervalued according to some analysts. A very good team stands behind this project, the fundamentals of this cryptocurrency are steadily improving but there’s still a level of uncertainty surrounding the project.

The post Up or down? Dash price prediction for October appeared first on Invezz.