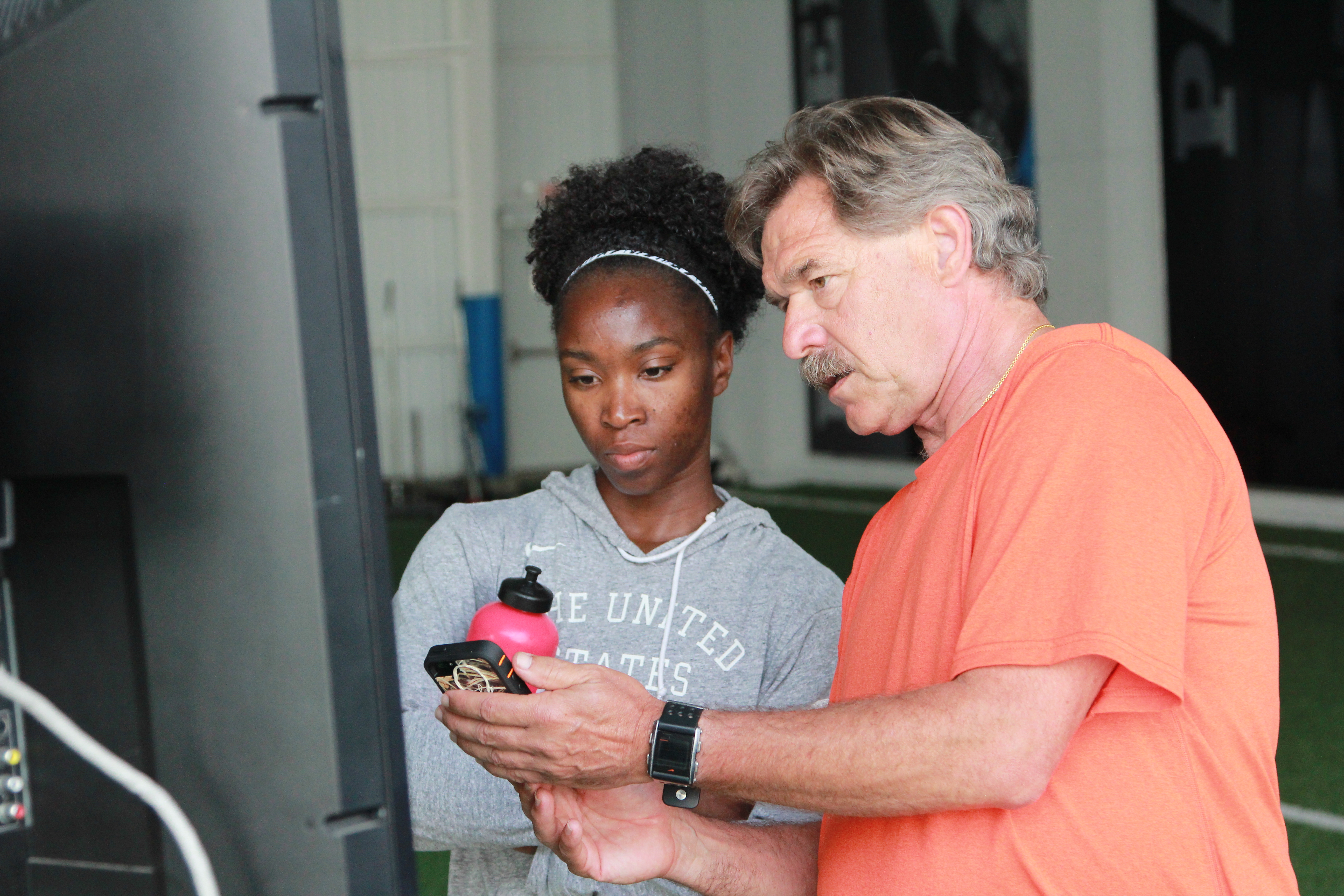 Atlanta, Oct 26, 2020 (Issuewire.com) - SportsEdTV has named Loren Seagrave, renowned speed and conditioning coach to international Olympic teams and National Football League superstars as a senior contributor.  Seagrave is the founder of the 90 location Velocity Sports Performance facilities and at the IMG Academy became its Director of Speed and Development in 2011.

"The athletes, coaches and parents in our audience will be able to learn directly from Loren Seagrave, the personal speed and conditioning coach of famous players like Tony Romo, Herschel Walker, Terrell Davis and Eddie George, and that sort of pedigree supports our mission as the global leader in FREE unlimited online sports instruction," said Robert Mazzucchelli, Founder and Chairman SportsEdTV.

Seagrave also launched a track and field academy and internationally renowned training center that housed dozens of Olympic and World Championship medalists from 50 different countries.  Much of the newfound success of the Chinese Sprinters has been attributed to the four-year time frame they spent working under Seagrave's tutelage.

"Loren's holistic and multi-disciplinary approach to performance optimization has earned him acclaim from athletes and coaches throughout the world of sports.  He is considered one of the leading exponents of applied sports science to today's high-performance athlete" and we're excited to make the quality of his coaching wisdom available via our platform," said Victor Bergonzoli, CEO of SportsEdTV.

Loren Seagrave's reputation in Track and Field is as one of the best sprint and hurdle coaches in the world.  He has worked with numerous Olympic and World Championship medalists, National and World record holders and collegiate All-Americans.