Daniel Vivarelli is now officially a part of the ValiantCEO VIP team! 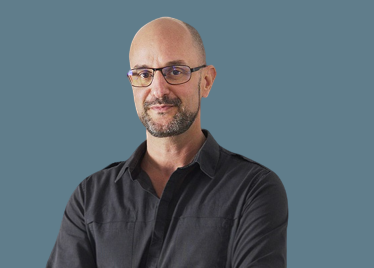 Daniel Vivarelli, the founder and CEO of Starloop.com, is now an official Valiant CEO.

Valiant CEO is an independent organization established for hopeful and experienced entrepreneurs and business owners.

As a business owner and experienced entrepreneur that has made brave steps into the Online Reputation Management (ORM) industry, Daniel Vivarelli has rightfully earned a spot on Valiant CEO’s official VIP list of respectable CEOs.

According to Daniel Vivarelli’s new Valiant CEO profile, he has been in the business for over 7 years. Although most people know Daniel simply as the founder and CEO of Starloop.com, he’s also been credited for the discovery of the “Regenerative Marketing” model in ORM.

The best example of regenerative marketing is Starloop’s current business model. The software developed by Starloop helps businesses get more online reviews in exchange for a greener Earth. More specifically, every time an online review is written, a tree is planted for that review.

Daniel Vivarelli has always been incredibly passionate about this subject, stating that his lifelong goal is to plant over 1 million trees with Starloop.com.

On his profile, Valiant CEO shared that Daniel’s favorite quote was: “Reputation is everything, yet few people truly understand this.” There are also testimonials to accompany Daniel’s biographical data, as well as an interview video that you can watch to learn more about his history thus far.

Lastly, relevant news media from other sources was shared at the end. Like, for example, the links to Daniel Vivarelli’s previous podcasts and, even, the exclusive interview he had with Forbes a year after Starloop.com had first opened its doors — where Daniel breaks down the benefits of Starloop’s current business model and why it is so effective at generating reviews.