Dynamics of China: Witness the Power of Thought

By Zhao Kunlun and Liu Xinqing

From October 8th to October 14th, CGTN presented a special series focusing on China’s journey towards modernization – Dynamics of China. Through this production, CGTN aims to give answers and insights on the changes taking place in China and beyond, with a focus on how lives have been changed for the better.

Shibadong Village: From poverty to prosperity 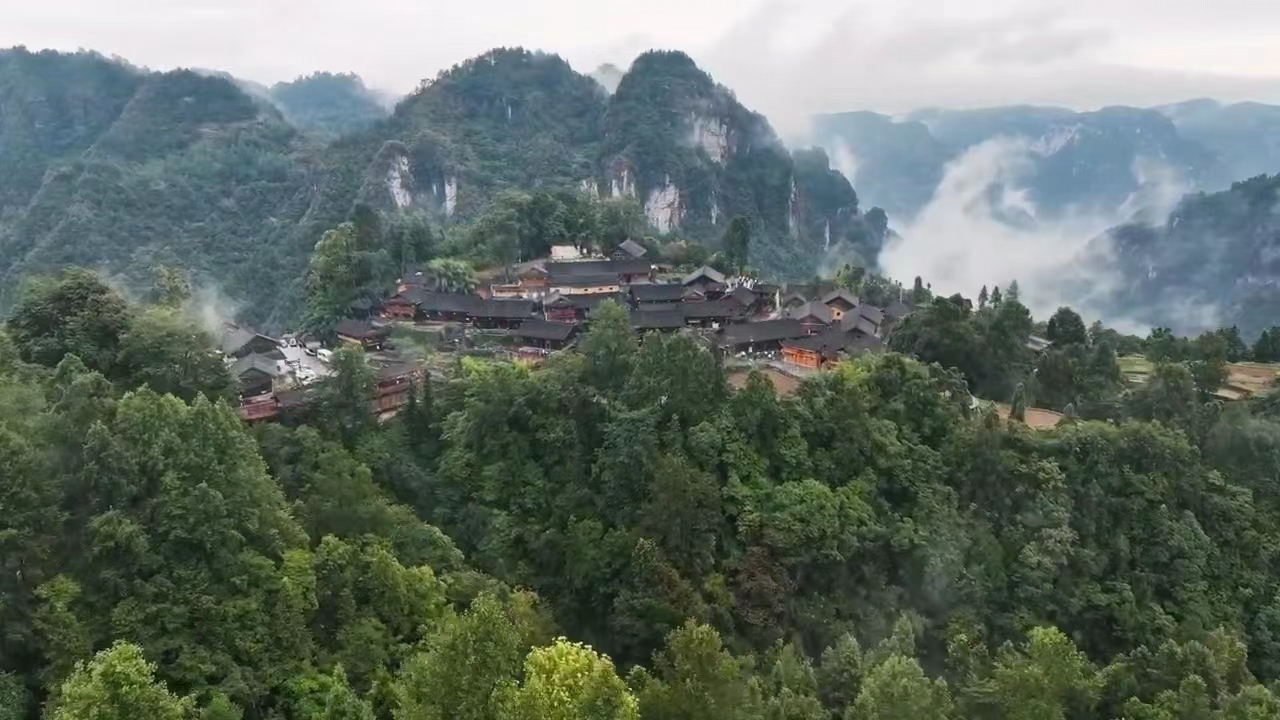 The special coverage started in Shibadong, a village embedded in the mountains of southern China’s Hunan Province, where the Miao ethnic minority has lived for generations. In 2013, Chinese President Xi Jinping first proposed the concept of “targeted poverty alleviation”, under which local villagers managed to establish their pillar industries, which ultimately helped communities grow their economy and bring them out of poverty. Shibadong set forth a model of developing rural industries, one which has been followed nationwide.

In 1976, China produced its first optical fiber in the East Lake area of Wuhan. Today, this place has been built into a high-tech cluster called “Optics Valley”. It’s well known for its optoelectronic industry chain, which attracts global enterprises working in the fields of optical fiber, integrated chips and displays. Our special livestreaming coverage here captured the process of howa razor-thin optical fiber was produced. With persistent scientific breakthroughs and a growing pool of talents, Optics Valley has now emerged as a high-tech hub in central China and a leader in the optoelectronic information industry.

As the world’s most populous nation, agricultural development has been integral to China’s food security efforts for decades. In Beidahuang of Heilongjiang Province, generations of efforts and sacrifice have provided for a steady rise in annual grain output since the 1940s. From frontier “wasteland” to a state granary, and finally to a national model for modern agriculture, Beidahuang and its wilderness capture the trajectory of China’s quest for food security. CGTN reporters joined local farmers throughout their fields to celebrate the autumn harvest season.

“Clear waters and green mountains are as valuable as mountains of gold and silver” is a famous saying by Chinese President Xi Jinping, which emphasizes the importance of protecting the environment. In the past, residents of Anji County in Zhejiang Province mainly relied on the mining sector. But this reliance led to growing pollution levels and adverse impacts on the local ecosystem. From 2003 onwards, the local government joined Zhejiang Province’s action plan to rejuvenate the countryside, which resulted in many villages shifting their trade to operating family farms and tourism related businesses. Our team visited Lujia Village in Anji County, which has grown from being heavily polluted to now being the county’s first farm agglomeration area.

Founded in 1995, China’s new energy automaker BYD has grown from being a small rechargeable battery provider, to a new energy vehicle powerhouse. A tour of BYD’s global headquarters in Shenzhen provided the audience with a rare opportunity to see some of the company’s cutting-edge technology. BYD’s growth and transformation is the epitome of China’s manufacturing industry transformation.

Sanxingdui: A tale of Chinese cultural integration and diversity

The Sanxingdui site is considered to be one of the most important archaeological discoveries of the 20th century. It was originally discovered in Guanghan City of Sichuan Province in 1929. Dating back over three thousand years, the site provides clues to the lost history of the ancient kingdom of Shu. CGTN’s special coverage began at the site’s museum, where the audience was introduced to a range of exhibitions, showcasing relics of the past. The discovery of Sanxingdui tells a story of exchange and integration in ancient Chinese history dating back thousands of years.

The Jakarta-Bandung high-speed railway: A ride to a better life

The Jakarta-Bandung high-speed railway will be officially launched in November this year. Once launched, the commute time from Jakarta to Bandung will be reduced from 3 hours to just 40 minutes. The railway will not only ease local traffic and help Indonesia’s economic and social development, but will also bring real convenience to locals. We visited Halim Station, the starting point of the Jakarta-Bandung high-speed railway. Engineers working on the project shared their insights on the construction process, the difficulties encountered and other complexities. The railway will become a landmark project under the Belt and Road Initiative, and serves as an example of China’s technological standards, service and willingness to work with other nations.