Is Waves (WAVES) a buy or sell in December? 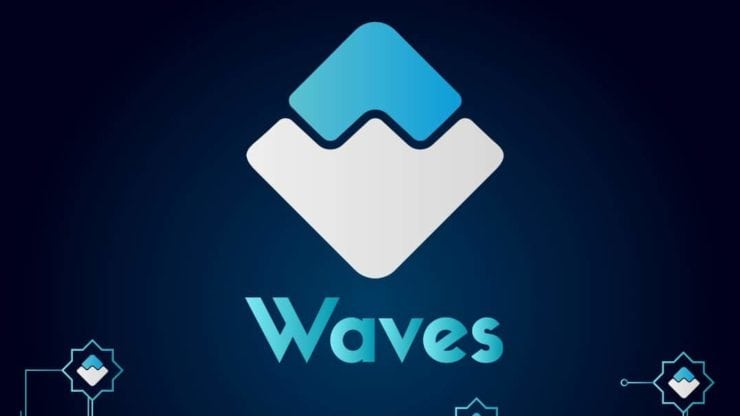 Waves (WAVES) price has advanced  above $7 this Friday and the current price stands around $6.78. This cryptocurrency continues to trade in a bull market and for now, there is no signal of the trend reversal.

Waves is an all-encompassing gateway blockchain platform that offers a developer-friendly infrastructure as an experimental ground for innovation. The Waves protocol’s smart contracts enable you to create a dApp — an application that is stored and executed on the blockchain network.

Waves was launched in 2016 by Ukrainian-born scientist Alexander Ivanov and it is important to say that this is one of the cryptocurrency industry’s earliest initial coin offerings (ICO). With more than 300 nodes all over the world this blockchain protocol is seamless and safe.

Waves has lots of advantages for business clients who want to improve or create new services using this blockchain protocol. Anyone can join the Waves network and be able to create custom crypto tokens (and the applications that govern them) without the need for extensive smart contract programming.

Waves’ native token is WAVES and you should definitely not ignore this cryptocurrency. This year, Waves announced that its platform would be connected with Ethereum by releasing the WAVES token as an ERC-20 standard asset.

WAVES is tradable on a large number of exchanges and the price of this cryptocurrency has been moving in an uptrend last several months.  Despite this, my opinion is that this is still a very risky cryptocurrency and if you decide to buy Waves (WAVES) I recommend you to always use a “stop-loss” order.

Waves continues to trade in a bull market but traders should always use “stop-loss” and “take profit” orders when they are opening their positions because the risk is very high in my opinion.

Waves has advanced from $1 above $7 since May 2020 and as long the price is above $5 this cryptocurrency remains in the “buy” zone. If the price jumps again above $7, the next price target could be located at $7.5 but the risk/reward ratio is not good currently in my opinion.

There are lots of other cryptocurrencies with less risk and if the price falls below $5 support it would be a strong “sell” signal.

Waves is a blockchain platform that enables anyone to build their own applications. Waves has lots of advantages for business clients and with more than 300 nodes this blockchain protocol is seamless and safe. Waves (WAVES) price has been moving in an uptrend last several months and for now, there is no signal of the trend reversal. This project has a bright future according to some analysts because Waves enables users to issue tokens without any programming experience. Despite this, my opinion is that this is still a very risky cryptocurrency and if you decide to invest in Waves (WAVES) I recommend you to always use a “stop-loss” order.

The post Is Waves (WAVES) a buy or sell in December? appeared first on Invezz.