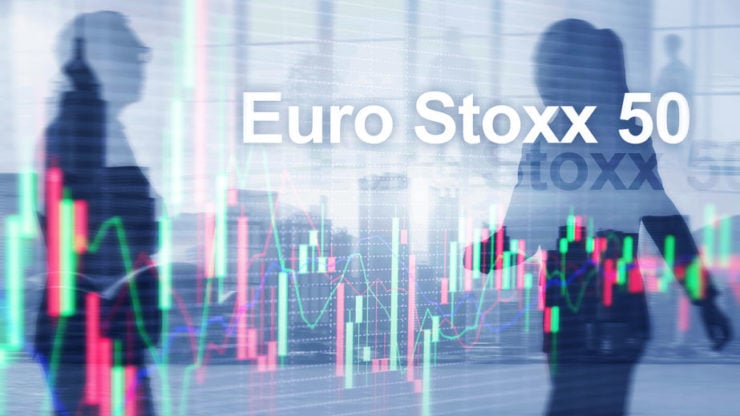 Euro Stoxx 50 (SX5E) index gained 1.3% today to close above the 3500 handle for the first time since February, despite slowing economic activity in the Eurozone.

Fundamental analysis: Lockdown to be extended; economy slows down

The government in Berlin is likely to consider nationwide lockdown in December as the number of newly infected persons is not coming down.

“There will be an extension,” said Olaf Scholz, German Finance Minister, when asked about the lockdown measures in December.

Minister-President of Bavaria and leader of the Christian Social Union Markus Söder said that the country should keep hotels and cinemas closed until December 20,  as well as prohibit alcohol and fireworks in public squares on New Year’s Eve.

“The wave has been broken, but unfortunately the number of new infections is not coming down. Instead, intensive care units continue to be swamped and the death roll rises,” Minister-President of Bavaria and leader of the Christian Social Union Markus Söder said.

“Therefore we cannot give the all-clear.”

On the data side, the PMI was reported at 45.1 in November, representing the lowest level in the past six months.

“The eurozone economy has plunged back into a severe decline in November amid renewed efforts to quash the rising tide of COVID-19 infections,” said Chris Williamson, head business economist at IHS Markit. 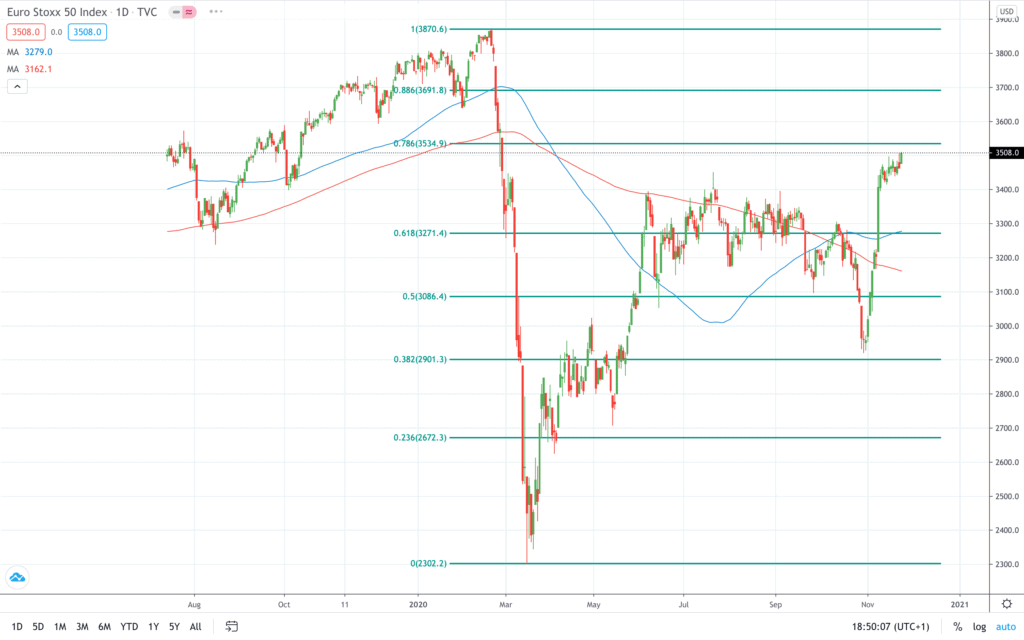 On the upside, the price action is now approaching 3535, which represents the next target for the bulls. Looking lower, any pullback to 3450 is likely to be seen as the next opportunity to get on the long side.

German authorities are likely to extend current nationwide lockdown measures in December, which is likely to further slow down the economic activity in the Eurozone.