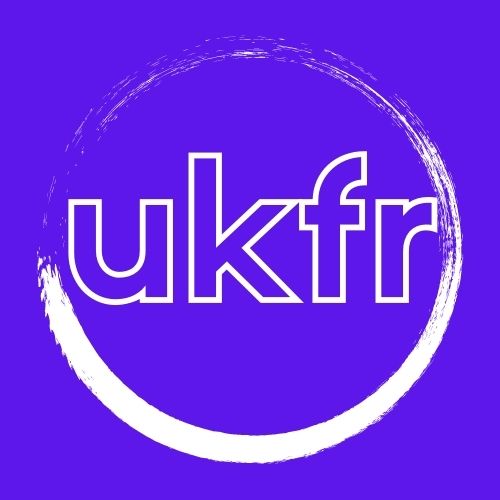 The second edition of the online film festival organized by UK Film Review tagged UKFRF 2021, is set to hold, as the movie reviews resource continues to help filmmakers across different genres by creating a platform for them to showcase their craft.

“We are really excited to be bringing back our second online film festival for 2021. After a terrific reaction to our first event last year, we wanted to keep offering indie filmmakers and movie fans something to look forward to. We have an amazing selection of short films, indie features, and documentaries that have already been selected – and we haven’t even closed for submissions yet!” said Chris Olson, Editor-in-Chief, UK Film Review.

The global film industry has continued to evolve over the years, growing to become a multi-billion-dollar market. According to a report published by Statista, the worldwide box office revenue hit over $42 billion in 2019, growing consistently for more than a decade. The UK film market has undoubtedly contributed immensely to the global market and the team at UK Film Review is looking to further promote the sector as substantiated by the recently launched online film festival.

The festival was created in 2020 following the Covid-19 pandemic and the desire to promote creatives, especially indie filmmakers, even as the crisis continued to ravage the world. Submission for UKFRF 2021 has been thrown open to interested participants, coming with a complimentary (free) film review by a UK Film Review movie critic.

All official selections will get an “Official Selection” laurel image to add to their artwork, an official Online Distribution Deal with UK Film Channel, a feature on the UK Film Review film podcast, and promotion across social media. 50% of the revenue made from ticket sales during the festival will also be split evenly amongst the filmmakers, with the Best in Fest film receiving a cash prize of £200, and a winner’s plaque for all winners. 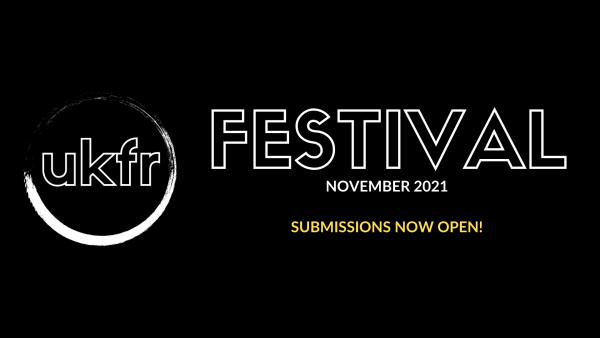 For more information about UKFRF 2021 and other initiatives from UK Film Review, visit – https://www.ukfilmreview.co.uk and YouTube.