By: AB Newswire
Now Seeking Community Support via Kickstarter, Almost Words is a Party Game for People of All Age Groups!

HonourWood Games is a family-owned and operated independent board game publisher based out of Alberta, Canada. The indie game publisher has proudly announced the launch of its exciting new tabletop game titled Almost Words. This fast-paced, endlessly funny tabletop game is designed for the players of all ages, and it is all-set to become the ultimate party game for everyone. To publish this board game worldwide, HonourWood Games has recently launched a crowdfunding campaign on Kickstarter, and the publisher is welcoming generous community support and backing.

“Almost Words is a lighthearted, witty party game where spelling and grammar don’t matter!” Said Natalie Ehrenholz of HonourWood Games, while introducing this project to the Kickstarter community. “We designed Almost Words for gamers and non-gamers alike. You’re sure to have a great experience playing Almost Words.” She added. According to Natalie, their love of board games started in their homes with their families and has grown into a passion to bring fun, engaging games into the world.

The Kickstarter Campaign is located on the web at:

www.kickstarter.com/projects/honourwoodgames/almost-words and backers from around the world can become a part of this project by making generous pledges and donations. Moreover, the goal of this Kickstarter campaign is to raise a sum of CA$ 22,500 and the independent gaming publisher is offering a range of rewards for the backers with worldwide shipping.  More details are available on the Kickstarter campaign page of the project.

HonourWood Games is a Canadian indie board game publisher that is owned and operated by a family and is based out of Edmonton, Alberta. The company has recently announced its new board game titled Almost Words and has launched a crowdfunding campaign on Kickstarter to raise funds and support for this fast-paced party game. 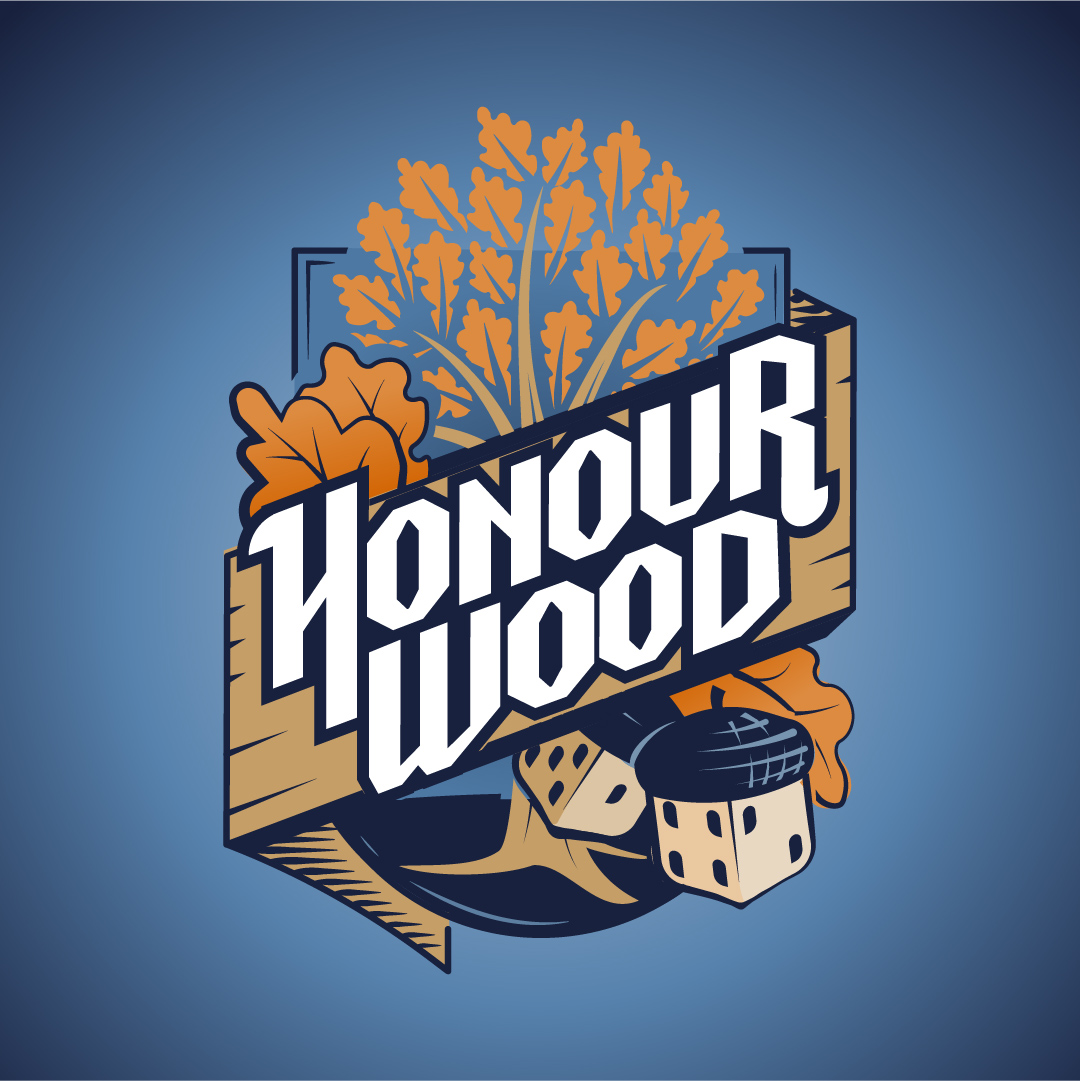 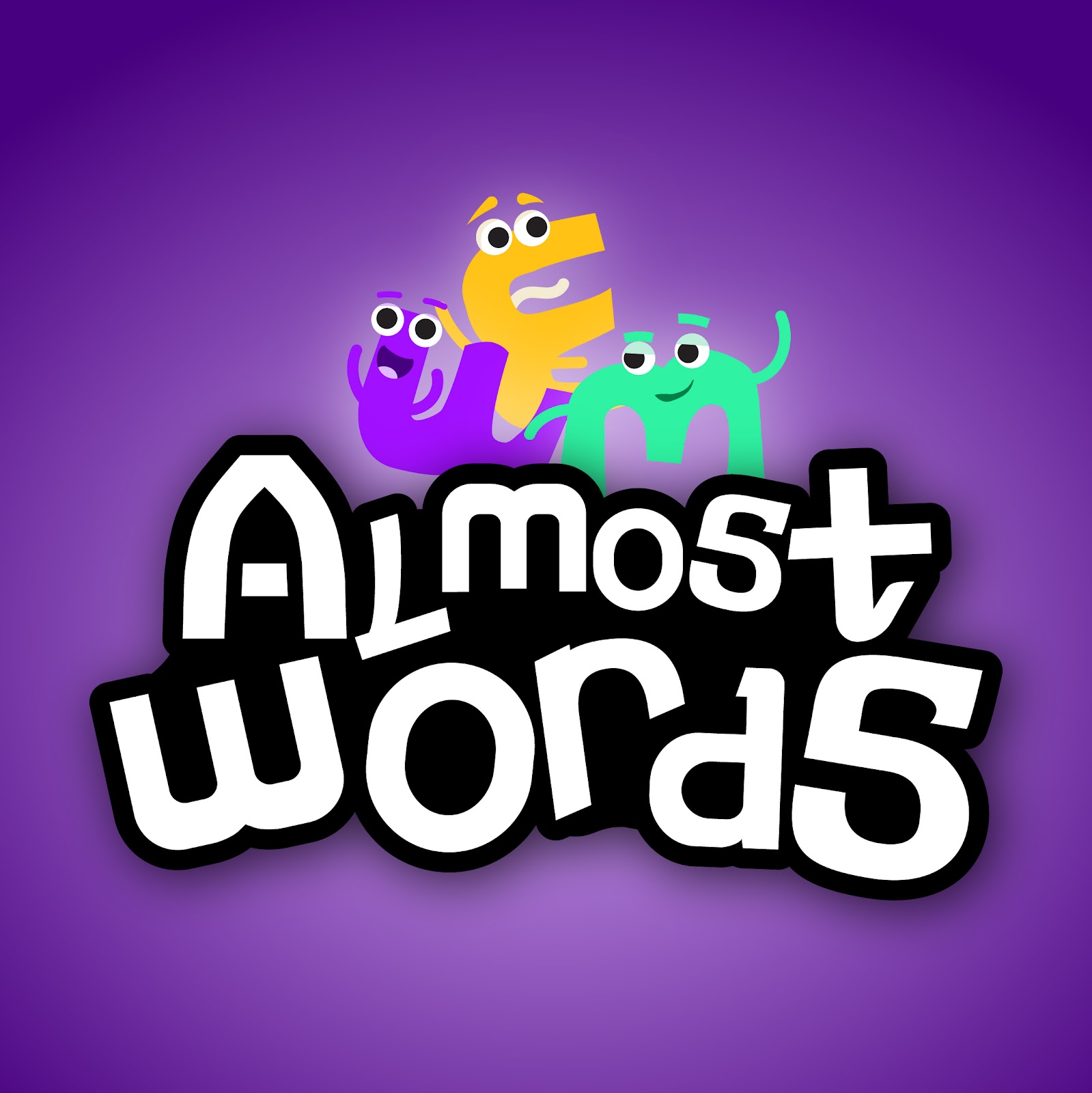