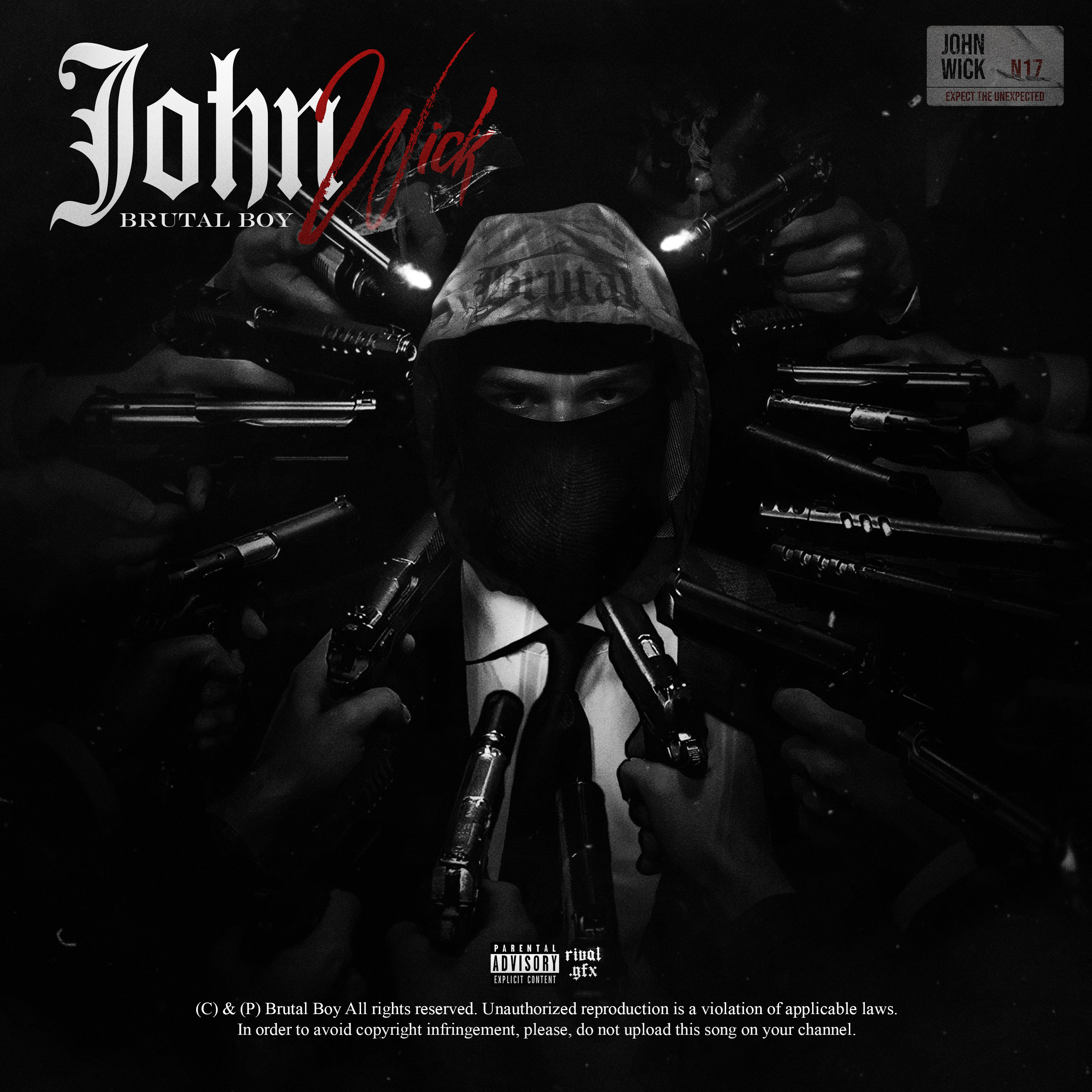 On Instagram, BrutalBoy recently announced his first album as an artist," JOHN WICK ": Expect The Unexpected, promising his followers exciting songs from genres such as RNB, HipHop, Drill, and Trap.

Constanta, Romania Oct 25, 2022 (Issuewire.com) - On Instagram, BrutalBoy recently announced his first album as an artist, promising his followers exciting songs from genres such as RNB, HipHop, Drill, and Trap.

BrutalBoy is a well-known artist who was born in Constanta, Romania, and is now based in London, where he has collaborated with artists such as Bandokay, DoubleLz, Headie One, Akz, Nito NB, and Fizzler from the UK.

BrutalBoy is also a well-known music producer, known for the distinct sound that he developed throughout his career. During his career, he has worked with major record labels such as Warner Music UK and has amassed 50 million streams worldwide.

Recently, he brought the UK music sound back to his country, Romania, with artists such as pikone and a music band called " WS GANG ". They quickly gained a lot of recognition on streaming platforms and YouTube by releasing their first drill song, pikone x Raul Ws - JUMPIN.

" BrutalBoy ", real name Catalin Bucel, is a music producer, CEO, entrepreneur, and artist. BrutalBoy already has over a dozen records under his belt, and with his upcoming release " JOHN WICK ": Expect The Unexpected.

About:
BrutalBoy is proud to present his future album, 'JOHN WICK': Expect The Unexpected. 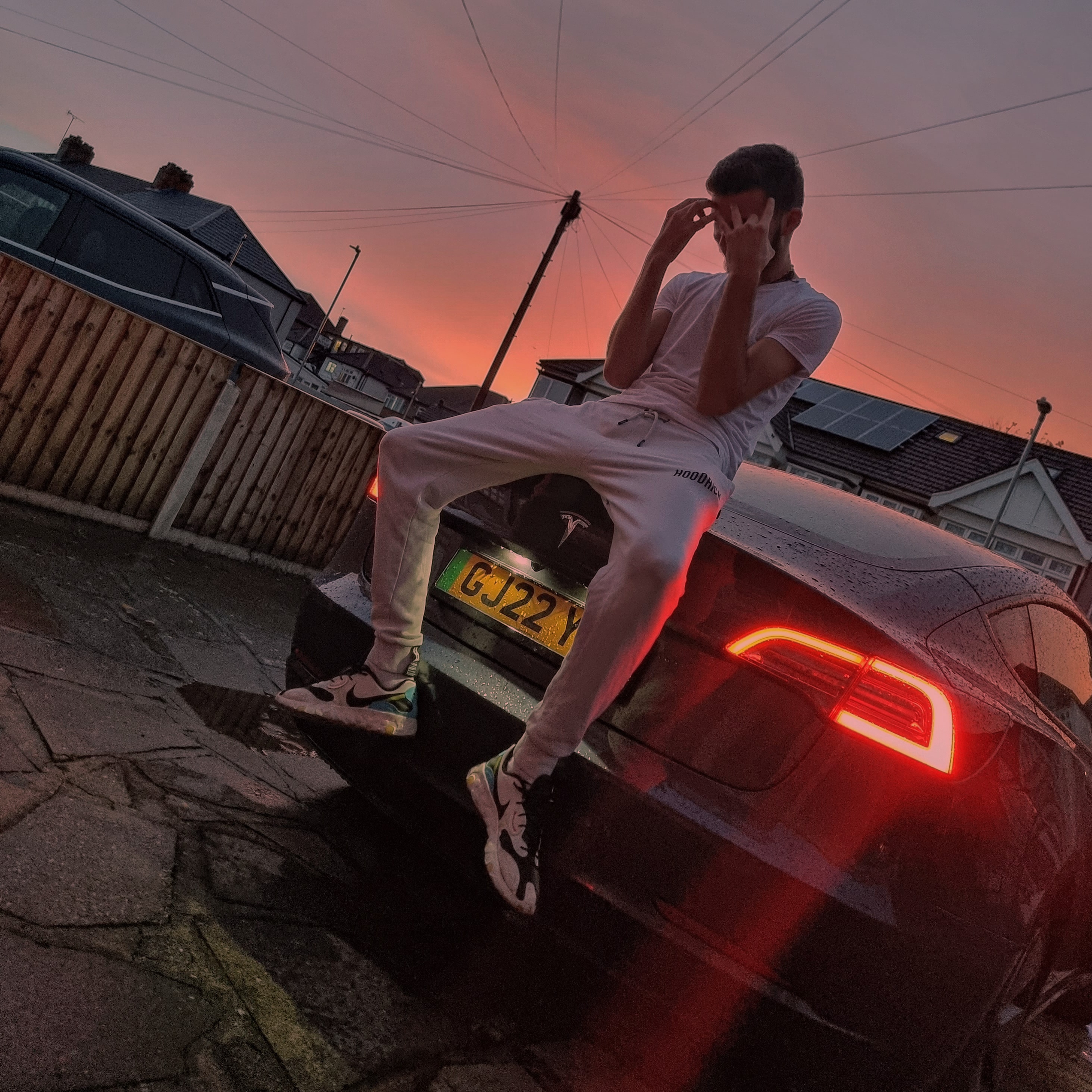