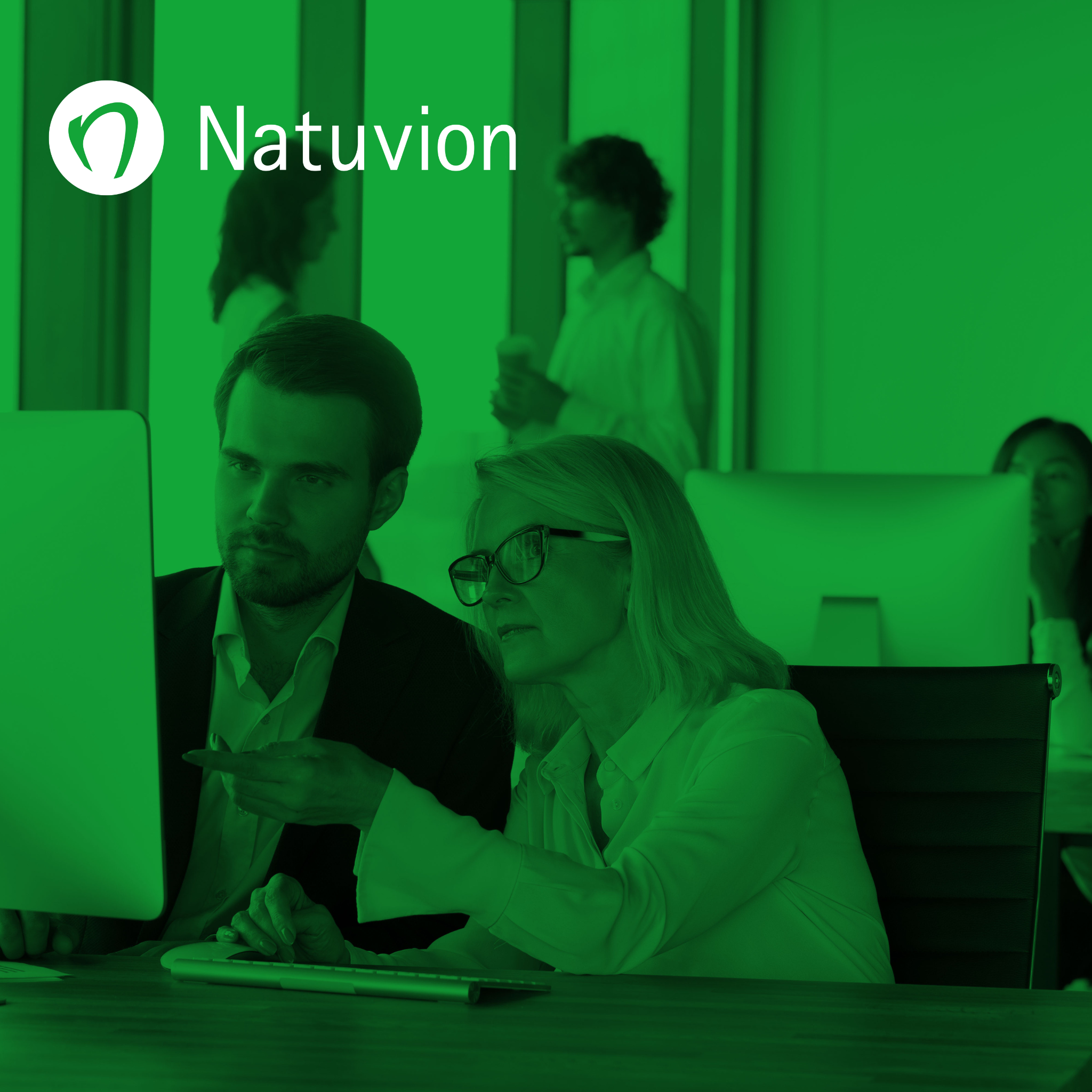 Natuvion has identified show-stoppers of digital transformation initiatives and its analysis reveals the reasons why only a few companies decide in favor of a big bang approach.

Agility - the art of planning a digital transformation

Those companies participating in the survey demonstrated a realistic view that modernization is a comprehensive process from the very beginning. What these companies did not yet realize is the fact that the complexity involved requires the right project management approach. The study found that 80 percent of the transformation projects were planned and executed at least partially with an agile methodology mindset. Indeed, projects use waterfall methodology as well as agile project management, and a combination of both concepts.

Spoiler Alert - the not-so-happy ending of a digital transformation

It is not only the complexity that is a challenge. According to the respondents, resource planning is in almost every other project a challenge of the same criticality, caused by a lack of competence and experience for such projects. This difficulty is a clear indicator that workforce constraints in the IT sector have a direct impact on the ability of companies to begin a digital transformation. In addition, companies struggle with maintaining a current project overview and keeping the project financially on track. To effectively manage the course of the project and its own complexity for more than 30 percent of the companies is equally challenging. Typical areas of concern include the adherence to schedule requirements, a high coordination effort for continuous alignment, and the analysis of the as-is system landscape to begin with. Other responses call out the need to minimize downtime (28 percent) and the stand-out role of test management (21 percent).

As a result of these considerations, more than half of the projects are executed in several large stages. After all, 31 percent of the projects are rolled out over a longer period of time. Only 12 percent of the companies decide to go all in and go live with a big bang on a specific date. Hence, leadership understands its responsibility and what is at stake. Potential mistakes are to be identified and ruled out upfront.

The assumption that risk awareness influences planning is supported by the fact that in transformation projects in which security plays a major role, smaller steps are taken about twice as often as in projects with a lower risk level. In cases where companies are willing to take a greater risk, the switch to production happens in every fifth project on one fixed date.

Holger Strotmann, Natuvion founder and managing director, stresses that "The study proves that a shortage of skilled professionals and a lack of expertise can no longer be ignored. In the meantime, this has already had concrete consequences for the digitalization initiatives of organizations and their ability to address future challenges. With this in mind, it is at least reassuring that transformation projects with strong risk awareness are planned and implemented with a high degree of anticipation and at a slower pace compared to projects which allow for a more aggressive approach."

This large-scale study addressed a total of 201 decision makers of mid to large-sized companies who had either already completed a transformation project or were right in the process of one. The results of this effort are intended to provide valuable insight to support a more targeted approach to digital transformation.