Tia Lee breaks free from control and embraces her true self

HONG KONG SAR - Media OutReach - 21 November 2022 - With almost 50 million views on the internet, the first two episodes of “GOODBYE PRINCESS” animations by Tia Lee, Asian fashion icon, C-POP singer, film and television actress, have become an instant hit. Tia is happy to reveal that the full set of animation, poster, motion and still images for episode 3 has been released. 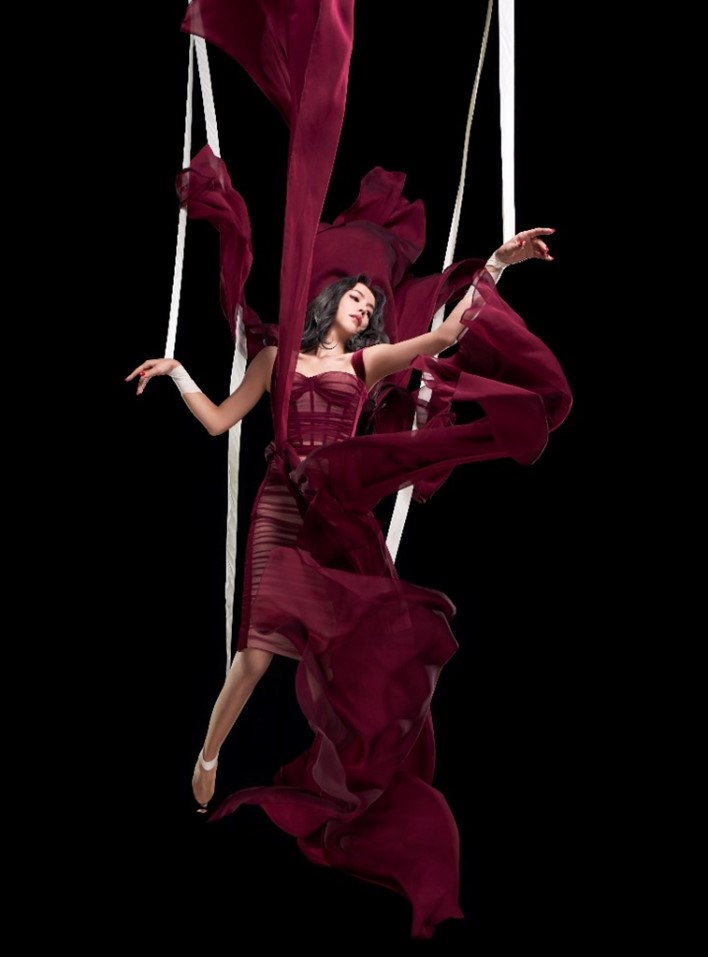 “The Puppet” is the third episode of the “GOODBYE PRINCESS” pre-release animation series. At the end of the second episode, the princess abandons the carriage and lands on a stage, where her singing career shines brightly. But behind the glittering scenes, others are trying to fit her into a stereotypical mould, while the “fairy godmother” continuously appears from the side of the stage to give her ever tighter outfits. The princess feels helpless and sad, but the audience reacts enthusiastically to the distorted image. The princess sees a sewing machine in the distance, making the dress of her dreams. As she reaches out for the dress, her hands appear to be attached to strings, like a puppet, leaving her with no agency of her own. With no escape in sight, her body turns into a wooden puppet, and she falls into the abyss.

The poster for “The Puppet” depicts: 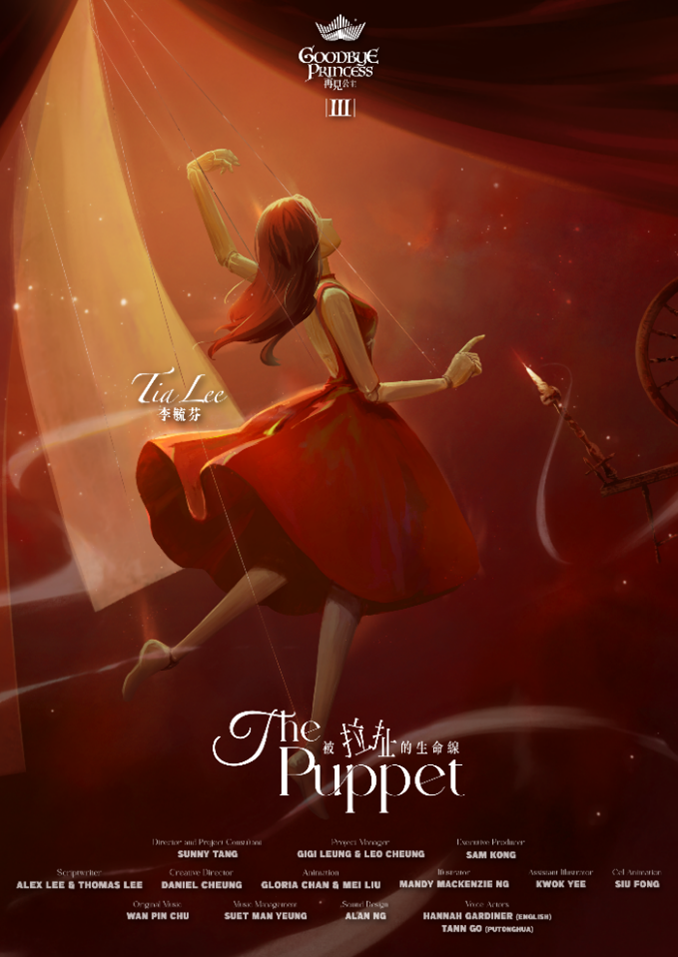 The third set of motion and still images around “The Puppet” was released today together with Vogue Hong Kong, another masterpiece curated by Tony C. Miller. Featuring Tia in an iconic red Poem dress and Christian Louboutin heels, being manipulated like a puppet, the motion image ends with Tia breaking free from the tight holds of what’s holding her back.

How much more hardship will she endure? Keep watching and more will be revealed. 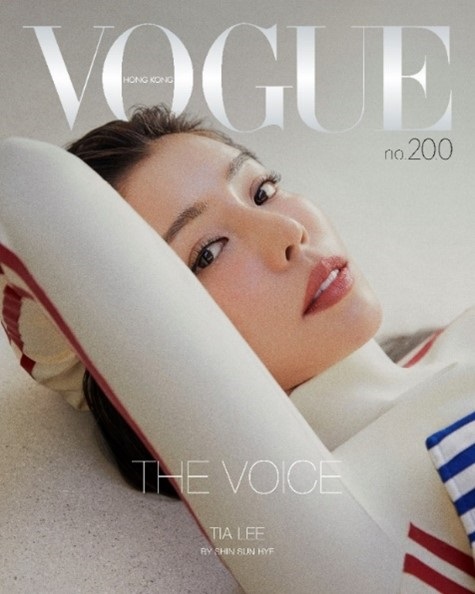 Tia Lee (李毓芬), born in Taipei, is an Asian C-POP singer, film and television actress, model, and former member of the girl band Dream Girls. In addition to her acting roles and musical career, Tia appears frequently at major fashion shows. As a fashion icon and trend-setter, Tia has graced the covers of fashion, beauty and lifestyle magazines such as Vogue, Elle, Marie Claire, and shares her beauty and fashion tips through a number of Vogue’s social media channels.