Costly Mistakes to Avoid When Choosing a Medicare Plan

As the next Medicare enrollment period approaches, seniors face a wave of new challenges, including crushing inflation, higher cost of living and impending Medicare changes from the Inflation Reduction Act. Recently, Medicare Expert and Author of new book called It’s Not That Complicated, participated in a nationwide satellite media tour to discuss some costly mistakes that seniors make when choosing a plan and some resources that can help.

A video accompanying this announcement is available at: https://youtu.be/5H_g5GihHMA 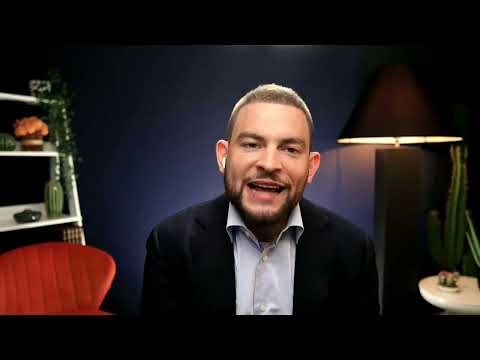 With this extra economic pressure piled on top of the existing complexities of the system, seniors have never needed more help in figuring out how to make the most of their Medicare plan selections. Most seniors say that Medicare is confusing, and many end up in plans that fall short or cost too much.

That’s what motivated Ari Parker to write a new book called It’s Not That Complicated. Parker, a Stanford Law School graduate and Medicare expert, has helped thousands of seniors enroll in Medicare as a licensed advisor. In the book, he shares the three Medicare decisions critical to protecting your health and wealth, and the three costliest mistakes seniors make in choosing Medicare plans:

1. Not having access to all plans they’re eligible for

2. Not considering how their individual health needs affects their selection

3. Not understanding how their lifestyle can make certain plans more advantageous

For more information on the Annual Enrollment Period and Ari’s book It’s Not That Complicated, visit askchapter.org/ari. People can also call 888-802-1674 to talk with a representative ready to help.

Ari Parker is one of the country’s leading Medicare experts. He has helped thousands of Americans sign up for Medicare by breaking it down into simple, bite-sized pieces. Ari’s work has been featured in Forbes, CNBC, CBS Moneywatch, MarketWatch, Huffington Post, and many other publications. A graduate of Stanford Law School, he trains and leads Chapter’s team of 30+ licensed Medicare advisors. He lives with his wife and two dogs in Phoenix, Arizona. His book "It's Not That Complicated: The Three Medicare Decisions to Protect Your Health & Money" was released in mid-September.