By: Newswire.com
McKinney Takes Role as Board Chairman 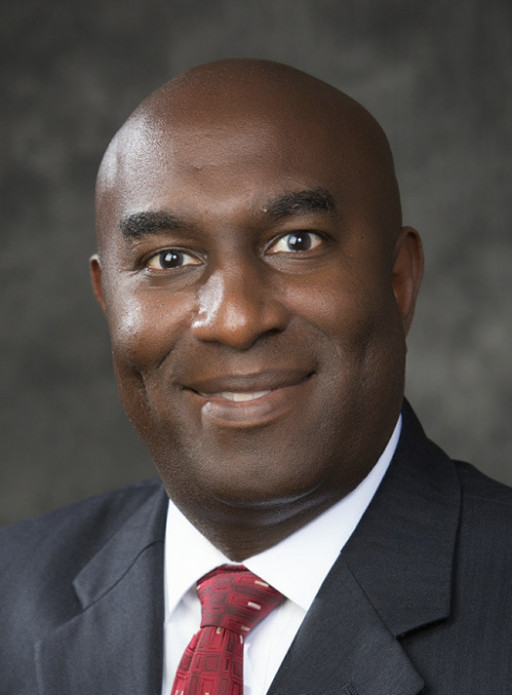 Kenneth McKinney was appointed as Chairman of the Board. McKinney is a retired United States Air Force Colonel with more than 40 years of leadership experience. He is currently the Chief Operating Officer for Hawkins Group LLC and has previously worked at Deloitte Consulting LLP, BearingPoint Inc., and Booz Allen Hamilton.

McKinney has also held several volunteer leadership roles for the credit union, including Chairman of the Human Resource Committee, Chairman of the Supervisory Committee and Executive Committee member. McKinney is a graduate of Angelo State University, the Air War College, and holds a master's degree in Business Administration from Golden Gate University.

Dail Turner, McKinney's predecessor as Board Chair, will continue to serve on the board in the Vice Chairman role. Turner is a graduate of the U.S. Air Force Academy, the National War College, and holds graduate degrees from George Washington University and Georgetown University. He is the owner of Muddy Hope Farms in North Carolina and has over 20 years of Wall Street experience.

Long-time credit union volunteer Eugene Dacus assumed the role of treasurer. Dacus is the Director, Office of Congressional Affairs U.S. Nuclear Regulatory Commission and served 26 years with the United States Air Force. He has also served Andrews Federal on the Supervisory Committee and the Asset-Liability Committee.

"We are fortunate to have this group of talented and experienced professionals volunteer their time and resources," said Andrews Federal CEO Ken Orgeron. "Our Board of Directors provides strategic guidance for our credit union. Because these diverse military and civilian leaders are willing to volunteer their expertise, we can better serve our members. "

The Andrews Federal Credit Union Board of Directors also includes: